Micheal Jordan vs. LeBron James: King James Will Go Up Against The Ghost Of Chicago In 2022 San Francisco World Spirits Competition! 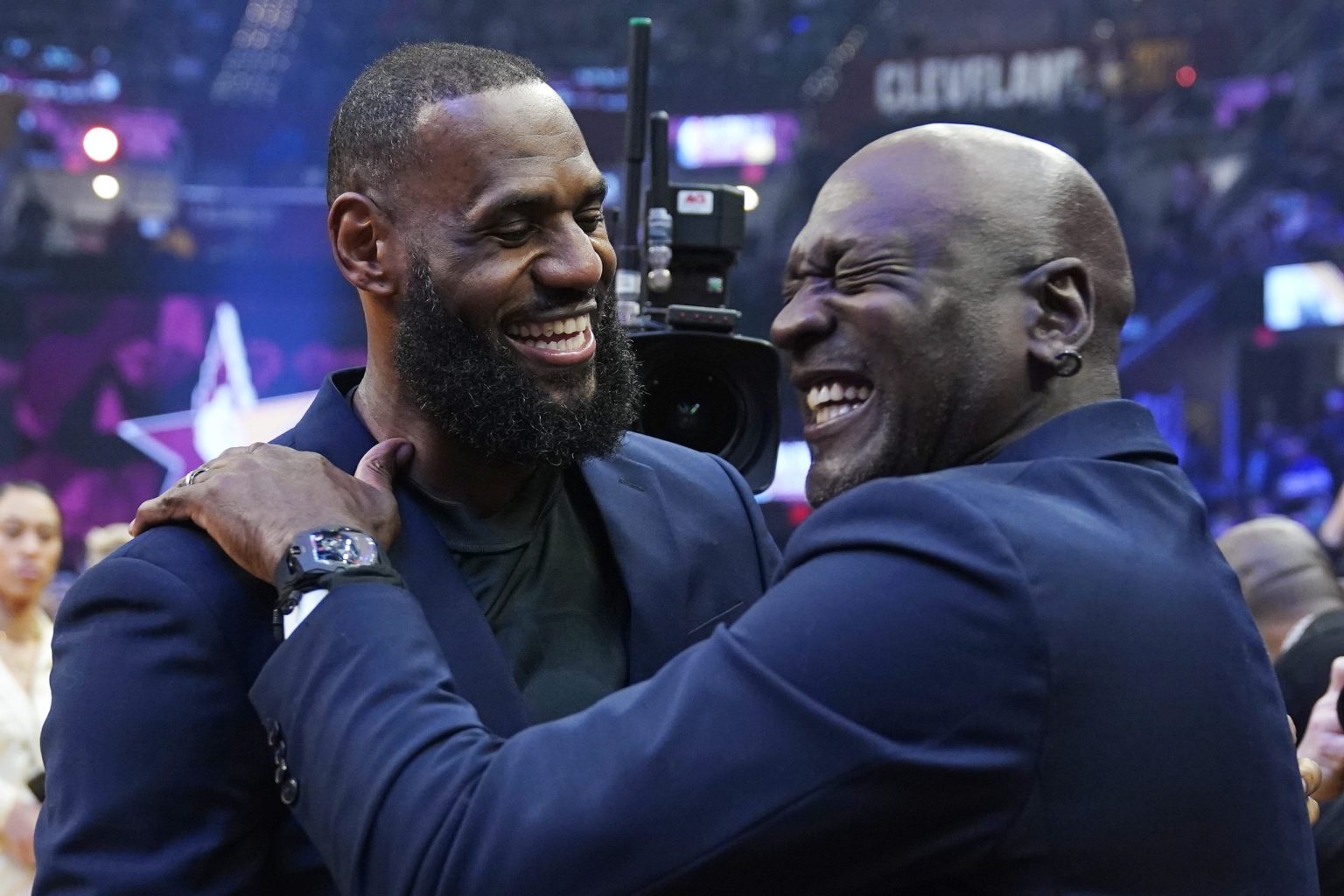 However, Micheal Jordan and LeBron James are set to go up against each other to determine who produces the Best Tequilla Reposado. Both the legends have their brand of tequilas. LeBron’s Lobos 1707 and Jordan’s Cincoro have been named the finalists in the 2022 San Francisco World Spirits Competition. Earlier in March, Reserve Bar and The Tasting Alliance announced that the two tequila brands are the finalists in the Best Tequilla Reposado category.

The Results To Come Out Right After The NBA Playoffs

LeBron James missed the playoffs with the Los Angeles Lakers for only the third time in his career. Meanwhile, Micheal Jordan’s team, the Charlotte Hornets, failed to qualify this season. Thus, both the legends have something to look forward to. Moreover, the results of the best tequila reposado will be announced in mid-June-July. The same time when the NBA playoffs are scheduled to conclude.

Micheal Jordan is the kind of personality who wants to win at everything. He would definitely hope to win this competition against LeBron James. Jordan’s brand Cincoro Tequilla Reposado is also co-owned by Lakers’ boss Jeanie Buss and Milwaukee Bucks co-owner Wes Edens.

It will be interesting that LeBron James will compete against the Lakers’ owner Buss amid all the chaos at the franchise. James’ brand Lobos 1707 Tequilla Reposado has been a wise investment for him. And he would hope to win it against Micheal Jordan. Further, James shared the news on Twitter. LeBron wrote that he was honored to receive the Double Gold medal for Reposado Tequilla. The King added, “The pack is here to stay.”