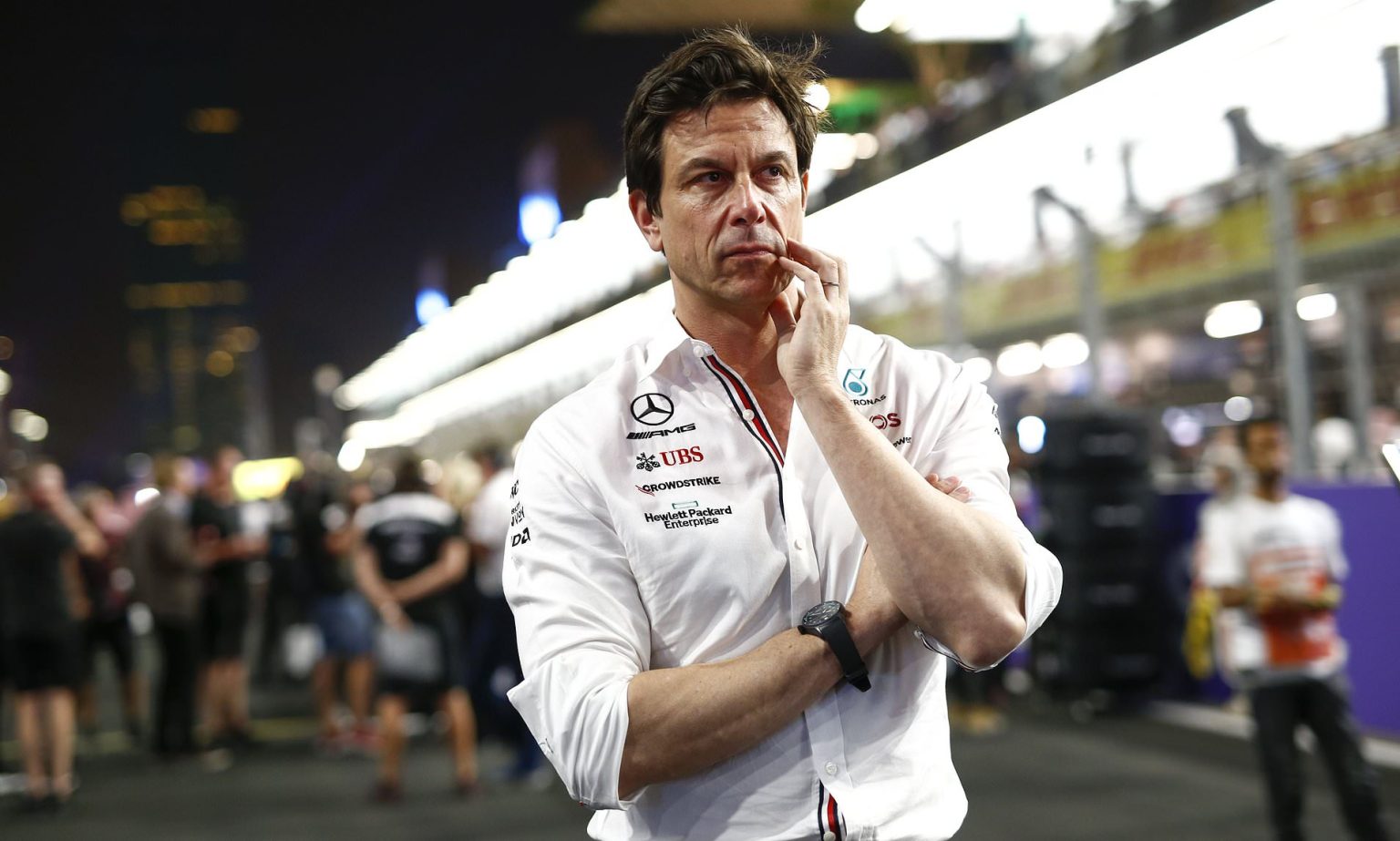 Without a doubt, Mercedes has been among the most successful and dominant teams in Formula One for the past few years. However, the 2022 season has been pretty forgetful for the team. After struggling to find a win for the entire season, Mercedes barely escaped the embarrassment of a winless season in this year’s penultimate race at Sao Paulo. But can the team repeat the success in Abu Dhabi? Mercedes’s boss Toto Wolff has his doubts.

Mercedes’ first victory of the 2022 season was achieved this past Sunday, thanks to George Russell. In addition, the team also achieved their first 1-2 result since the 2020 Emilia Romagna GP. At the Autodromo José Carlos Pace, a commanding show attested to Mercedes’ improvements in its current generation of vehicles.

The team earned its first victory of the year, and George Russell won his first Formula One race with perfection. However, Mercedes boss Toto Wolff thinks this may not be the case at Yas Marina the following weekend. This is because the comparatively slow-speed characteristics of the previous two locations in Mexico City and Sao Paulo favored Mercedes. Wolff feels that his team would have difficulties in Abu Dhabi the following weekend in trying to duplicate its success at the Brazilian Grand Prix.

Toto Wolff stated that, at least on paper, Mercedes is still too ‘draggy’. That is why in his opinion, winning the race at Abu Dhabi will be a tough challenge for them. He also acknowledged that he didn’t know why Mercedes was head and shoulders ahead of the rest in Brazil. He further stated that they had worked very hard to identify what had been the problem this season. But, they have had little success in it.

Mercedes Will Not Prioritize Lewis Hamilton In Abu Dhabi!

Mercedes driver Lewis Hamilton has had a unique record of winning one Grand Prix in every season he has ever raced. However, 2022 has been a pretty ordinary year for the driver. With just one race remaining in the season, Hamilton is searching for his first win. If Hamilton does not win the race in Abu Dhabi, it will be the end of his remarkable streak. As of now, the Briton stands neck to neck with Michael Schumacher for 15 consecutive seasons with a win.

Therefore, many fans hope that Mercedes may try to get Hamilton a win with some help from his teammate Russell. Toto Wolff further asserted that the British driver wouldn’t follow team directives, allowing him to keep his winning streak and perhaps even defeat George Russell, one of his teammates. Wolff acknowledged to the media that keeping this record up isn’t necessarily Lewis Hamilton’s top goal. He reiterated that the Briton’s sole goal is to compete for the title in 2023.