Max Verstappen Might Have A German Teammate In 2026 If Porsche And Red Bull’s Deal Goes Through! 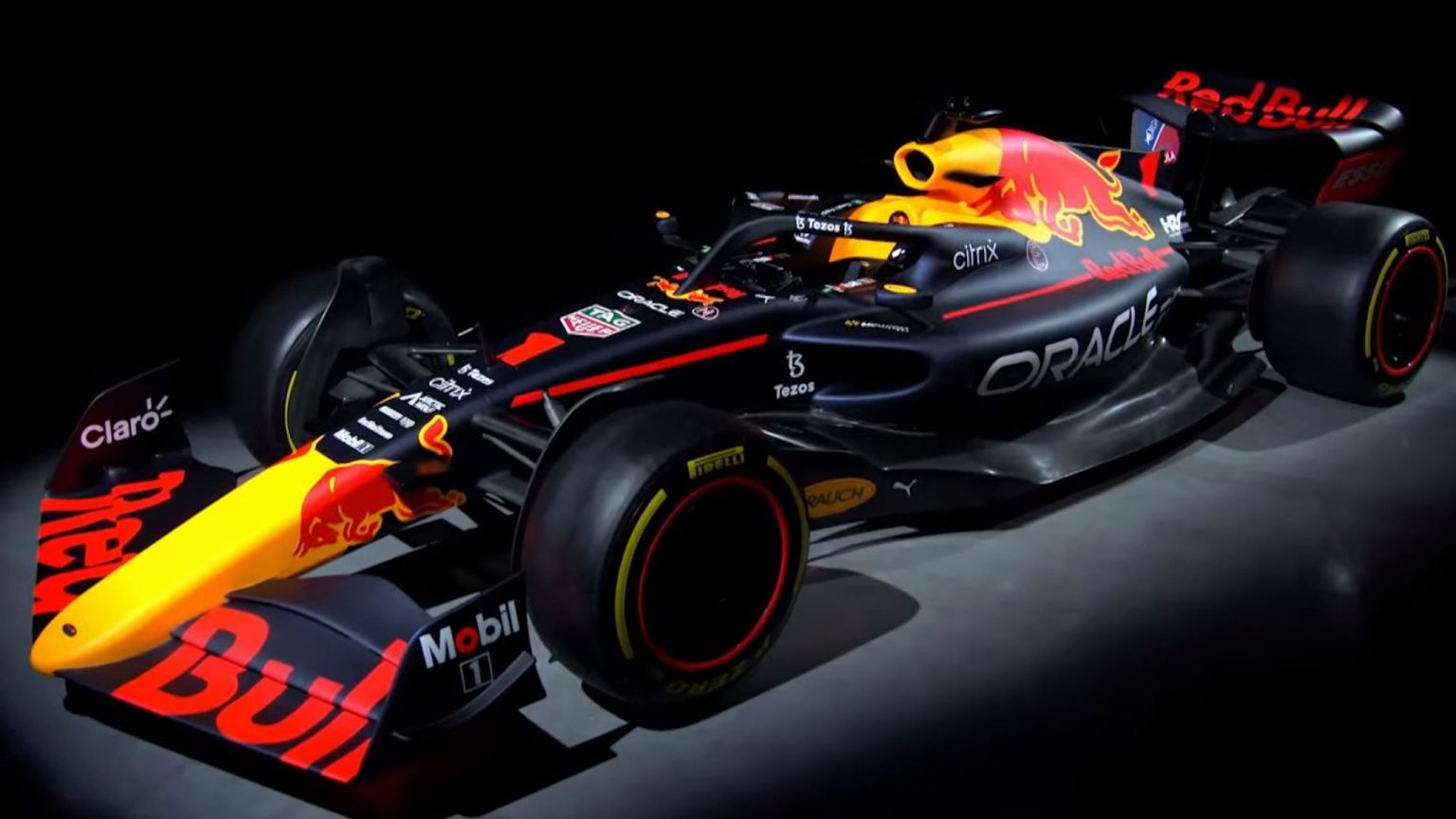 Recently, Volkswagon announced that its two premium brands, Porsche and Audi, are making a move to enter Formula One racing by 2026. Volkswagen’s CEO, Herbert Diess, revealed that Porsche has a concrete plan to likely team up with Red Bull Powertrains for the new engine regulations in 2026. Porsche competed in F1 way back in 1991. And the brand is set to make a return to the racing circuit after thirty long years. Moreover, Diess told that Volkwagon wants a German driver in both the Porsche and Audi teams for their entry in 2026.

Porsche will most likely team up with Red Bull after Volkswagons history with the racing team during the World Rally Championship. While Verstappen’s place is secured at Red Bull until 2028, he might have to work with a German teammate during the 2026 championship if the deal with Porsche goes through. Sergio Perez’s contract ends in 2022, and Red Bull will decide his future in the upcoming months. Thus, if Checo stays for two years or some other driver takes his place, Red Bull would be compelled to free up a spot for a German driver in 2026.

The top-German talents in the F1 are Sebastian Vettel and Nico Hulkenberg. However, the two veterans will most probably retire when the 2026 championship comes. Another young and talented German driver in motorsport is Mick Schumacher, who is currently racing for Haas. Mick’s contract with Haas will end in 2022. And an impressed Ferrari is already planning to recruit Schumacher for the 2023 championship. Thus, there is a high possibility that Mich might not be available for the Porsche-Red Bull partnership.

Porsche is certainly looking to get in a partnership with Red Bull. Thus, other German racers who could potentially get a chance are former F1 driver Pascal Wehrlein. Or a new generation of youngsters could also be a good choice for VW. David Schumacher is also one of the young German drivers currently participating in Formula 3. He could be a viable option for Porsche in the future with red Bull on their side.

Further, Diess told that the brand’s decision to participate in F2 has come, keeping the new 2026 engine regulations in mind. The VW CEO revealed that the new package means the team will have a chance to build a new engine. And this is an opportunity that comes once in a decade. Moreover, Herber explained a racing team requires at least five or ten years to secure a position among the frontrunners. He pointed out that a team can only join the racing championship at a time when there is a major rule change, equalizing the racing field for everyone.

F1 will bring new engine regulations in 2026, where the engines would be electrified to a bigger extent, along with more dependency on synthetic fuel. In addition, Diess said that it requires three or four years to develop a new engine. Therefore it is the right time for Porsche and Audi to enter F1 and prepare for the future ahead.