Max Verstappen Is Fighting With A Knife Against The Gun Of Ferrari, Says Dutch Expert Tom Coronel! 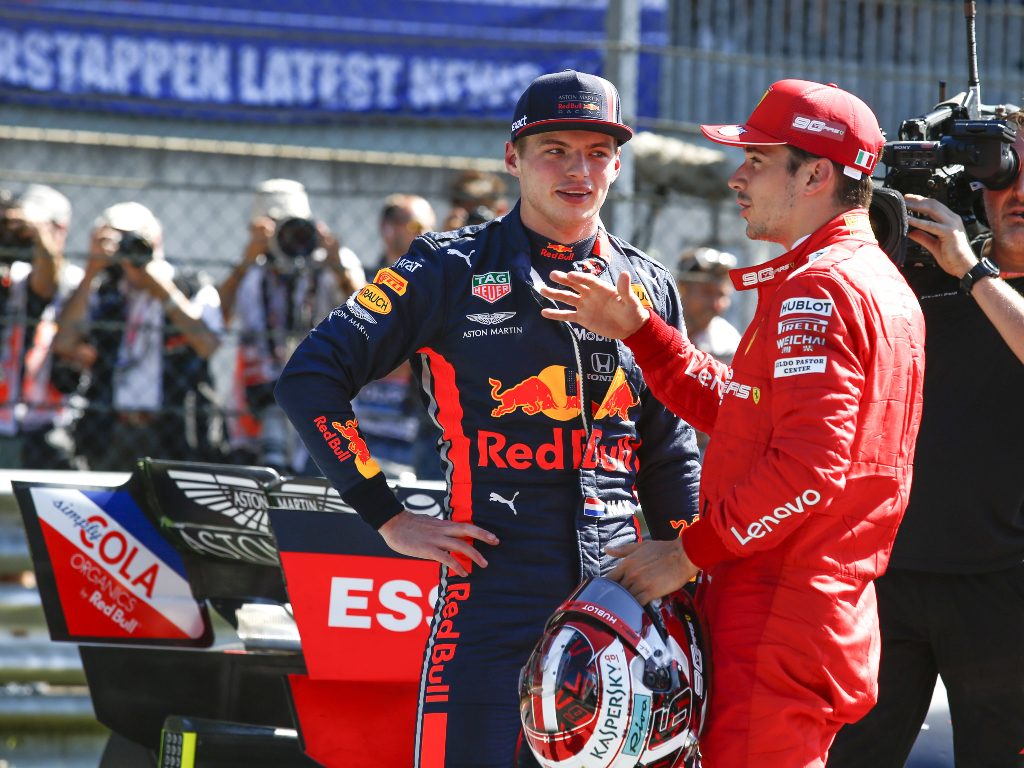 The Ferrari racing team has had a dream start to the season since the beginning of the unofficial and official testings. All the racing teams built their latest cars under the new aerodynamic norms of F1 this season. While other racing teams like Red Bull and Mercedes have struggled at the initial stage of the season, Ferrari’s top-tier drivers have maintained a healthy lead since the beginning. The top-ranked Charles Leclerc and his Ferrari teammate Carlos Sainz Jr. have managed to stay in the top two spots in the F1 2022 drivers standings, with Red Bull trying to make up for Ferrari’s lead.

Red Bull had a shaky start to the year, allowing Ferrari to go quite ahead of them. Ferrari currently stands at the top of the constructors’ rankings with 78 points, a win, and four podiums. Meanwhile, Red Bull is at the third spot trailing Ferrari by 41 points after two major races in Bahrain and Saudi Arabia. Unfortunately, a forced retirement for both Verstappen and Sergio Perez due to fuel pump issues resulted in Red bull losing a lot of points during the first race.

Fortunately, the world champ Max Verstappen managed to secure his first win after a thrilling fight against Ferrari’s Leclerc in Jeddah. Ferrari has clearly been the leader, and no other racing teams have been able to be in a position to even compete with them. However, former Dutch F1 driver Tom Coronel believes Red Bull is getting stronger and expects a huge battle with Ferrari this season.

Tom Coronel Feels Weight Was The Reason Why Red Bull Are Behind Of Ferrari:

Red Bull’s latest car, RB18B, is expected to be 8 kilograms lighter during the Emiliana Romagna Grand Prix at Imola on April 24. Tom believes that Ferrari has been a better car up till now. Coronel remarked that Verstappen fought with a knife against Leclerc’s gun. Tom has participated in over 1000 races and was introduced to the F1 world by Verstappen’s father, Jos, and Pedro de la Rosa. Red Bull had some issues that are now getting solved. The former F1 driver thinks that the improvements in the RB18B will allow Max to compete more swiftly in the battle against Ferrari’s Leclerc.

Coronel pointed out that extra weight in a formula one car affects the performance and speed of the vehicle. The fifty-year-old Dutch veteran added that “weight is everything.” A driver can control the vehicle much better with less weight, allowing easy breaking and swift acceleration. Tom said that there could be a huge difference in lap times when the car’s fuel tank is half-filled compared to a full one.

Further, Coronel mentioned that, as per a source, Red Bull has managed to solve 75% of their problem during the past few weeks. Red Bull is rumored to have reduced seven kilos from their car. They made the RB18B’s floor and other components comparatively lighter than the initial design.

Tom explained how weight directly affects speed. He said that a ten-kgs lighter car means a 0.1 sec faster lap. But, in comparison with the weight of a formula one car, the speed increases by two folds. Hence, if Red Bull’s car could complete each lap 0.2 seconds faster, Verstappen would have been ten seconds faster over 50 laps during the race in Saudi Arabia. Coronel pointed out that the initial 0.2-second difference per lap does not seem so big. However, over the course of 50 laps, the difference becomes quite big. Thus, it will be interesting to witness if Red Bull’s car appears to be faster during the Australian Grand Prix practice sessions on Friday.