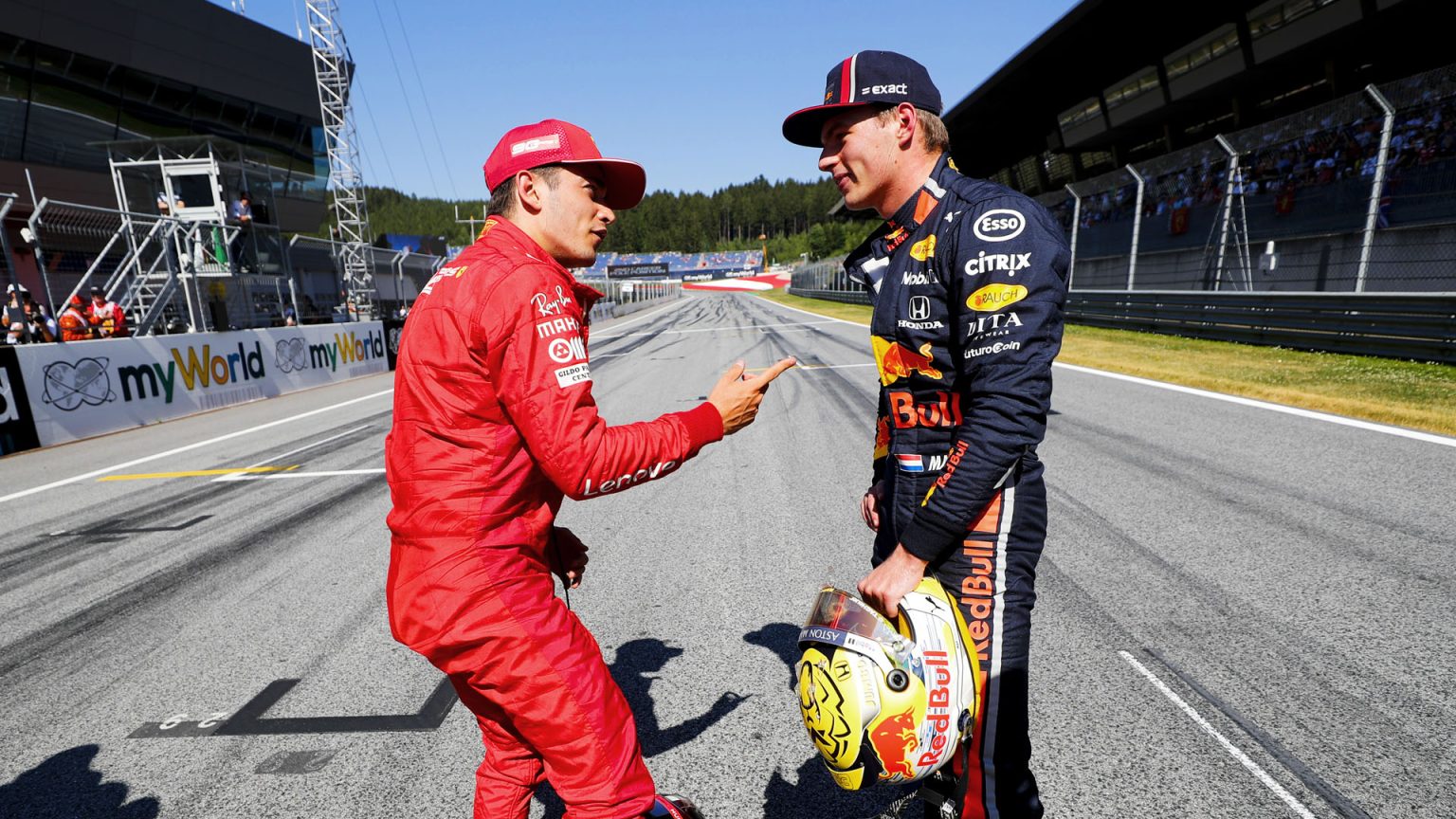 Ferrari’s Charles Leclerc and Red Bull’s Max Verstappen are the frontrunners in the battle for the drivers’ championship after the first four races of the season. Leclerc has won the GPS in Bahrain and Australia, while Verstappen clinched a victory in Saudi Arabia and Imola. The 24-year-old Ferrari driver got an early 45-point lead over his old-rival Verstappen after Red Bull was forced to retire twice in Bahrain and Australia. However, Red Bull and Verstappen made a strong comeback at Imola, closing a 45-point gap to just 27 points after winning the Emilia Romagna Grand Prix. Meanwhile, Verstappen and Leclerc’s title battle could be impacted later due to the FIA’s new financial rule this season.

The FIA introduced a new cost cap which limits a racing team’s budget to $140 million for the entire season, including parts and upgrades. Recently, Red Bull’s Adrian Newey has warned that the limited budget does not allow the team to have the kind of upgrades they used to in the previous seasons. Newey said that F1 teams would need to be more careful and wise with the limited budget. The teams are put in a situation to make crucial choices and hold back from introducing the upgrades and new parts too early in the season.

Red Bull recently brought some upgrades to their RB18 at Imola. However, Ferrari is yet to install any newly-designed parts to their F1-75. The upgrade boosted the Red Bull’s pace and allowed Verstappen and Sergio Perez to keep Leclerc at bay. The two Red Bull drivers finished in the top two. Meanwhile, Leclerc lost control of his car and spun in an attempt to get past Perez. Eventually, the error cost him a podium spot and a lot of important points after finishing sixth in Imola.

The new cap budget does not support the approach of changing many parts and seeing if it works. The teams need to be clinical and focus on maximizing upgrades instead of changing parts repeatedly. Newey revealed that the teams could not afford to bring something new to every race like in previous seasons. Hence, Red Bull might wait a little longer for their next upgrade. The aim is to build a package before introducing the changes.

Further, Red Bull boss Helmut Marko was asked if his team would lose the development race with Ferrari. Marko replied that he doe not think so. Elsewhere, Ferrari’s team principal Mattia Binotto predicted that. The balance of performance would shift with each race across the season. He advocated that Red Bull might have been quicker in Imola. But Ferrari has a better package in Australia on a completely different Albert Park circuit. That will be seen when Verstappen and Leclerc will go up against each other soon during the fifth race of the season in Miami.