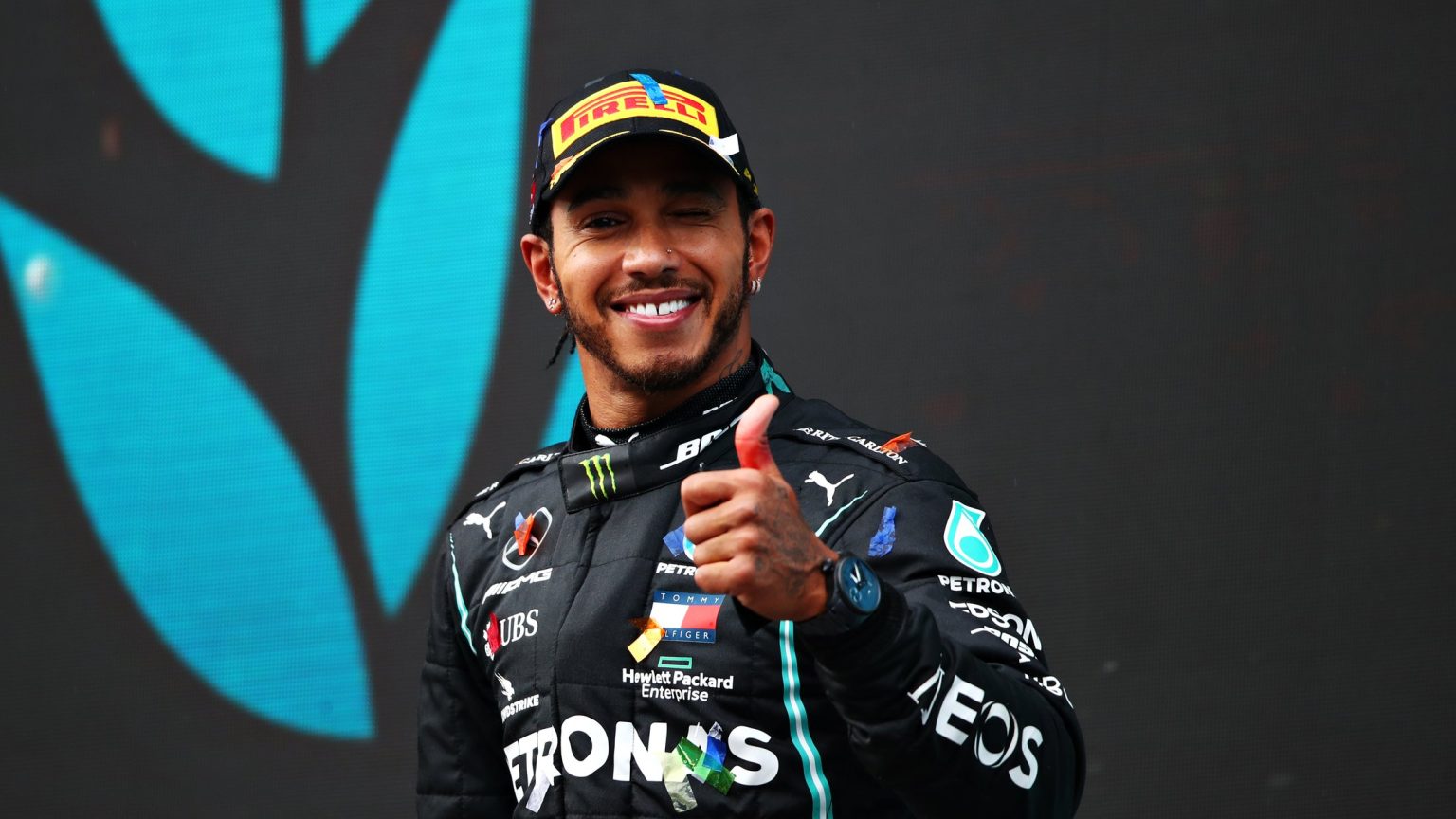 The porpoising phenomenon has been seen in the F1 cars designed per the FIA’s new regulations. Although the latest cars introduced in the 2022 season rely on ground-effect aerodynamics. Many teams have faced the issue of their cars’ up and down bouncing motion due to the sudden shift in downforce associated with the new concept. Moreover, Porpoising has been the major topic of discussion during the first three Grand Prix races in 2022. However, Mercedes and Hamilton seem to be struggling with the porpoising issue the most in this year’s championship. The Silver Arrows have slipped from being eight-time Constructors’ Champions in a row in 2021 to the third-fastest team in the F1 circuit this year.

Since the beginning of the season, Mercedes’ W13 has struggled with the porpoising issue. The racing team has not been able to find a solution yet, as proposing was seen in the car during the Australian Grand Prix. Hamilton’s teammate George Russell believes that solving the porpoising issue will boost a lot more performance in the W13. Ferrari’s F1-75 also appeared to be struggling with porpoising as badly as the W13. However, Charles Leclerc drove Ferrari’s car to victory in Melbourne’s Albert Park Circuit. The Monacan racer also recorded the fastest lap and led the race in every lap.

Meanwhile, George Russell secured his first podium for Mercedes by a P3 finish. Hamilton finished in the fourth position, losing a podium to his younger teammate. Former Swiss racer Marc Surer told Formel1.de that Hamilton has struggled more with porpoising as “he’s spoiled.” Surer added that Lewis has only driven perfect cars for the last few years.

Surer acknowledged that Russell and Leclerc have benefitted from their experience with driving imperfect cars. Ferrari came back in the championship battle this season after struggling for two years in midfield. Meanwhile, the young Brit racer beat the imperfect cars at Williams Racing around the track and pulled off some stunners with them. Hence, Surer believes that Russell is used to driving fast with bad cars while Hamilton is no longer accustomed to it.

Surer further explained that the porpoising issue affects the teams and their car designs differently. Ferrari’s F1-75 can bounce and still perform because the car keeps the wheels on the ground. Thus, it always has a grip and can cross the corners quickly with reducing speed. Meanwhile, Mercedes’ W13 staggers, restricting Hamilton and Russell to turn into the corners at full pace.

Mercedes benefitted from a couple of retirements from Red Bull’s Max Verstappen and Ferrari’s Carlos Sainz at the Australian GP. Verstappen retired during the 38th lap while running P2, while Carlos Sainz had to suffer a DNF, allowing the two Mercedes drivers to finish P3 and P4. After the third GP, George Russell finds himself in the second position on the F1 2022 Drivers’ Rankings. The 24-years is nine points ahead of seven-time world champ Hamilton. However, Surer feels the points advantage does not reflect the Mercedes pair’s relative performance.

Surer pointed out that Hamilton looked really strong in Saudi Arabia after failing to qualify. However, the virtual safety car was deployed. And the pit lane was closed, which cost Hamilton a lot of time. Marc added that Lewis faced another unfortunate event in Melbourne when Russell saved a lot of time changing his tired under the safety car. Meanwhile, Hamilton had to make a pit stop at full speed and lost a lot of ground, allowing Russell to go ahead of him and secure a podium. Hamilton told after the race that the overheating of his car’s engined cost him a podium battle with his teammate Geroge and Red Bull’s Sergio Perez.

Surer thinks that the current rankings are misleading. As per the Marc, Hamilton is still in form and pretty much close to Russell. The former Swiss racer thought that Lewis would struggle a little against George, especially in qualifying. However, Surer sees hardly any difference between the two. Marc added, “And in the race, Hamilton is the benchmark – who always whines on the radio. But on the other hand always gives everything. That’s why I’m not worried about Lewis.”

However, if Russell wins in an inter-team battle against Hamilton in 2022, Surer believes it would be through an imbalance of luck for Russell and bad luck for Lewis. Hamilton will certainly not want to blemish his career by losing to his young teammate, who just started his first year for Mercedes.