LeBron James Overpaid $2.2 Million For A Porsche 918 Spyder After Winning The 2020 Championship With The Lakers! 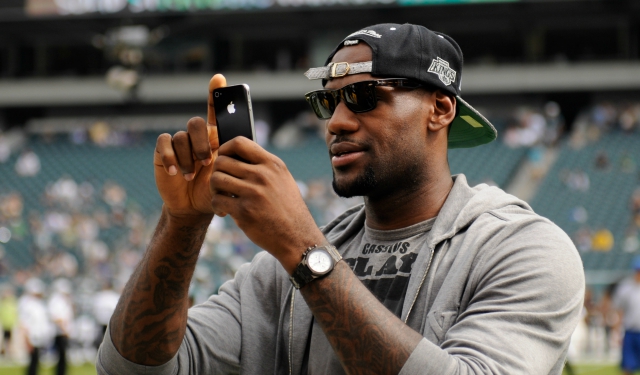 The year 2020 turned out to be devastating for humanity as the whole world succumbed to covid. During the dark times, people lost their lives, their loved ones, jobs, and homes. While the whole world was struggling in 2020, it turned out to be a magnificent year for the Los Angeles Lakers and LeBron James. That year, the franchise won its first championship in the decade after 2010.

During the COVID-19 period, the NBA championship was held in the bio bubble. Many teams did not play against other due to travel restrictions. The Lakers were in the Disney World Basketball Arena bubble and were the favorites to win the championship. LA delivered as per the expectations, with LeBron James leading the way. Along with Anthony Davis and Rajon Rondo supporting the four-time NBA champ. Eventually, the Lakers got the better of Jimmy Buttler and the short-staffed Miami Heat to win the six-game final series by 4-2.

While the Lakers were over the moon, LeBron James was not too happy as the pandemic robbed him of the opportunity of celebrating his fourth championship ring. Evidently, King James is known for his lavish celebration after winning. The growing frustrations led LeBron James to make a rash and utterly expensive decision that he surely regrets to date.

To celebrate his fourth NBA championship victory, LeBron James was desperate to buy one of the fastest cars in the world. That car is none other than Porsche 918 Spyder. The sports car is renowned for its 0-60 speed, much faster than Lamborgini, McLaren, or Buggati. However, the problem for LeBron was that Porsche stopped manufacturing the car. And all the existing models were already sold out.

While $2.2 million is not a huge amount of money for a billionaire sports athlete like James, it is highly unlikely for him to spend so much money on unwise investments. However, the decision to buy the Porsche also came after he signed a two-year $85 million extension. After the deal went threw, LeBron was seen driving his Porsche in LA in December 2020.