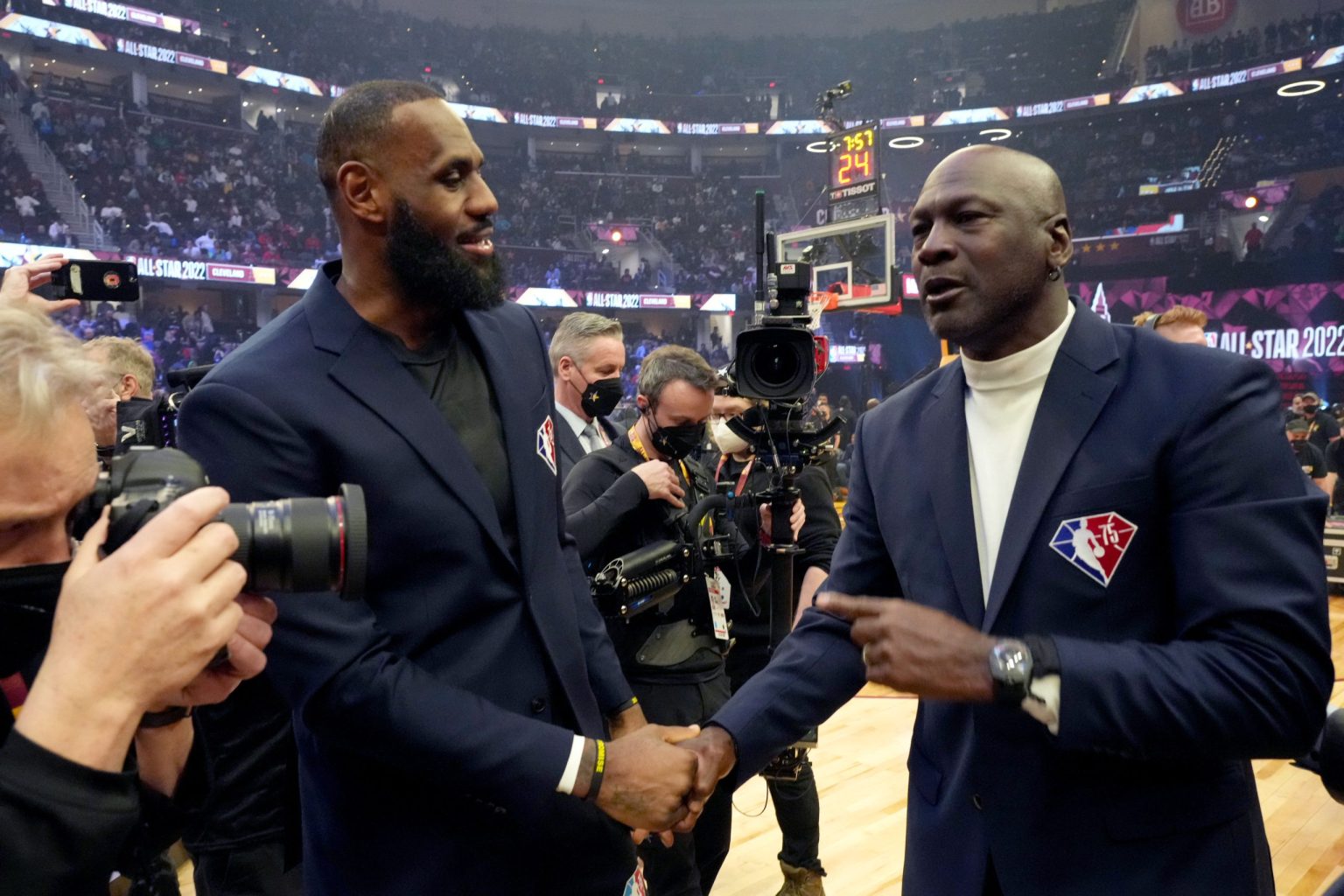 LeBron James is considered to be one of the modern greats in the NBA as he achieved a series of records during a disappointing 19th season with the Los Angeles Lakers. On Sunday, the 37-year-old attended the UEFA Champions League finals to support Liverpool against Real Madrid. However, James was targetted by a section of Madrid fans as he received taunts with comparisons to Chicago Bulls’ giant Micheal Jordan.

LeBron James is a minor stakeholder in Liverpool. The four-time NBA champ acquired a two percent stake in the club for $6.5 million in 2011 with his business partner Maverick Carter. He bought the stake from Fenway Sports Group (FSG) during a sponsorship deal. However, King James’ stake in the club increased to an unknown amount in 2021. LeBron has appeared on several occasions during a Liverpool game, especially at Anfield. He often shares social media posts to support Liverpool. Moreover, his investment in the club has grown substantially with the team’s incredible performances in the last couple of seasons.

James was present to support Liverpool FC during the Champions League finals when a group of Madrid fans sitting next to the Lakers superstar started chanting, “Micheal Jordan is better.” The fans suggested that Jordan was a superior basketball player, reigniting the GOAT debate once again.

Micheal Jordan and LeBron James have been constantly compared since the latter made his debut in 2003. The fans and media have compared every feat that the King has ever achieved to the Ghost of Chicago. Moreover, the media have also put forward a narrative that James is chasing Jordan to become the greatest of all time.

But, people often forget the fact that the two NBA legends played in two completely different eras. The league had also changed quite a bit from when Jordan was the face of the league. Moreover, Jordan and James have played different roles for their teams while playing in different positions. Jordan has always been given the scoring responsibility in his career, while James runs the offense and involves other players in the game.

The modern NBA is more than point-oriented, where the focus is on scoring beyond the arc. Meanwhile, Micheal Jordan played in an era when most of the scoring was done from inside the circle. Thus, it is nearly impossible to establish who is a better player among the two legends. The GOAT debate has been a part of the league for a long time. It is bound to continue even after James retires. However, there is no doubt that the two legends have been the best in business. The duo shares a mutual respect for each other’s contributions to the sport.

Share. Facebook Twitter Pinterest LinkedIn Tumblr Email
Previous ArticleYankees Make It To Memorial Day As The Most Successful Team In American League Table Despite Two Consecutive Losses Against The Rays!
Next Article Max Verstappen Retiring From F1 After The End Of His Contract With Red Bull?