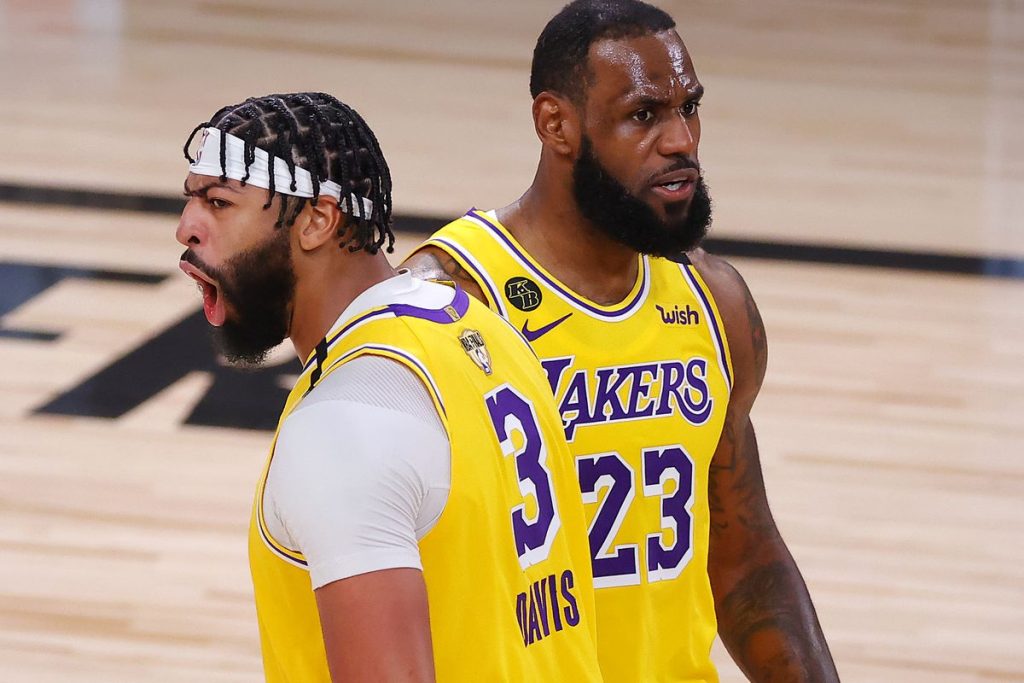 Darvin Ham has taken over the reign of the Los Angeles Lakers this offseason. The former Milwaukee assistant has been handed some big responsibilities to bring the Lakers dynasty back to its glory. LA had a miserable season last season as they finished eleventh in the Western Conference and failed to qualify for the playoffs.

Recently, Darvin Ham claimed that Anthony Davis would be one of the most crucial players for the Lakers next season if they want to be in contention for the championship. The new Lakers coach has claimed to make sure that injury-prone Davis stays healthy and plays as many games as possible for the team. Ham said, “This s*** ain’t going to work without AD being right.”

The Lakers have relied heavily on their two superstars, LeBron James, and Anthony Davis, in the last few seasons. The duo led the Lakers to a championship win in 2020. However, injury has been a major concern for the 29-year-old, who has missed matches every season.

The eight-time All-Star has only played 138 matches for the Lakers in the last three seasons. Anthony only played forty matches last season and missed out on a lot of games due to a mid-foot sprain. He only shot 18.6% from the outside, leaving the Lakers quite short in terms of three-pointers. The big man is also crucial in the defense. And his absence forced LeBron to play as a center last season.

Thus, Davis would have to pick up his game and bring back the shooting abilities he is known for next season. Ham suggested he would take good care of Anthony and ensure he stays away from injuries. The 48-year-old noted Davis’ absence last season was the biggest factor that left the Lakers lacking consistency.

Would The Lakers Trade Anthony Davis This Off-Season?

Davis was a part of a controversy when he claimed in a YouTube video that he did not pick up a basketball since the end of last season. The 29-year-old received a lot of criticism from the LA fans who wanted him to be traded.

Moreover, with Kyrie Irving and Kevin Durant leaving the Nets, they have been associated with the Lakers. While the Lakers are interested in sending Westbrook for Irving, there is a possibility of Anthony being traded for Irving and Durant. However, the trade seems to be highly unlikely with Ham’s recent show of faith in Davis. With Darvin vouching for Anthony, he could become a crucial asset in the Lakers coach’s strategy next season.