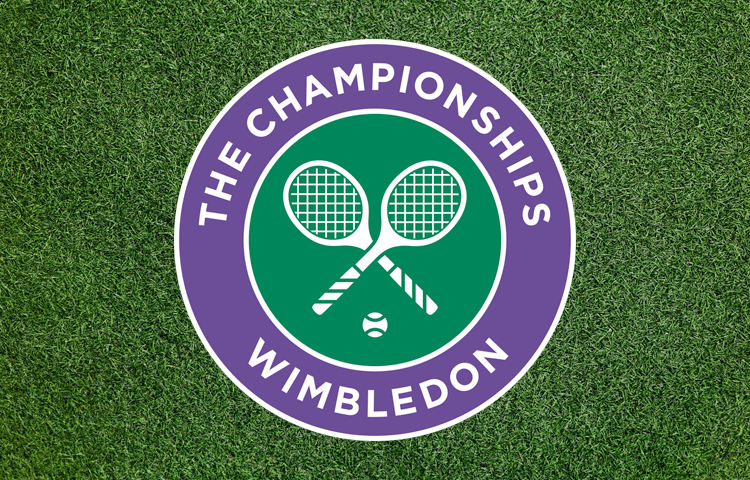 Wimbledon received a great deal of criticism from the ATP and the WTA for its decision to ban the Russian and Belarusian players from the 2022 tournament. The All England Tennis Club made the decision following Russia’s invasion of Ukraine in April. The Belarusian players were prohibited from the tournament for their country’s contribution to the war. The ATP decided to pull the ranking points from this year’s tournament while the WTA fined the All England Club for the ban. However, several reports have suggested that Wimbledon officials are considering reinstating the Russian ban in 2023.

Moreover, the Lawn Tennis Association has decided to take legal help after they were fined for banning players from warm-up tournaments in Nottingham and Eastbourne. The WTA fined the organizers of the grass-court major £207,000 following a breach of its regulation. The rule mandates the tournament to be open for all categories of women tennis players without any discrimination.

As per reports, there have been no discussions about reinstating the ban for next year’s tournament. However, the ban would most likely stay if the British government policies remained the same. Wimbledon introduced the ban following the government guidelines, which urged the sporting organizations to ban individual athletes, cities, or brands representing Russia and Belarus. However, the WTA let the All England Club off the hook easily. Meanwhile, the LTA was fined a hefty £620k for banning the players at the smaller tournaments. Hence, the association has decided to appeal against the fine.

The Lawn Tennis Association has reportedly taken legal help to appeal against WTA’s £620k Fine. The British governing body has also considered appealing at the Court of Arbitration for Sport. However, several experts have claimed that the LTA has fewer chances of overturning the fine unless the WTA made some mistakes in imposing the ban.

Meanwhile, Novak Djokovic won his fourth straight Wimbledon title and his seventh overall in front of the British court. After falling behind in the first set against Nick Kyrgios, the Serb came out strong and clinched the final three sets to lift his 21st Grand Slam. The 35-year-old is trailing the 22-time major winner Rafael Nadal by one title. Moreover, Kazakhstani Elena Rybakina won the women’s title at the center court at SW19, defeating Ons Jabeur. And players like Daniil Medvedev and Andrey Rublev missed out on the tournament this year due to the ban.