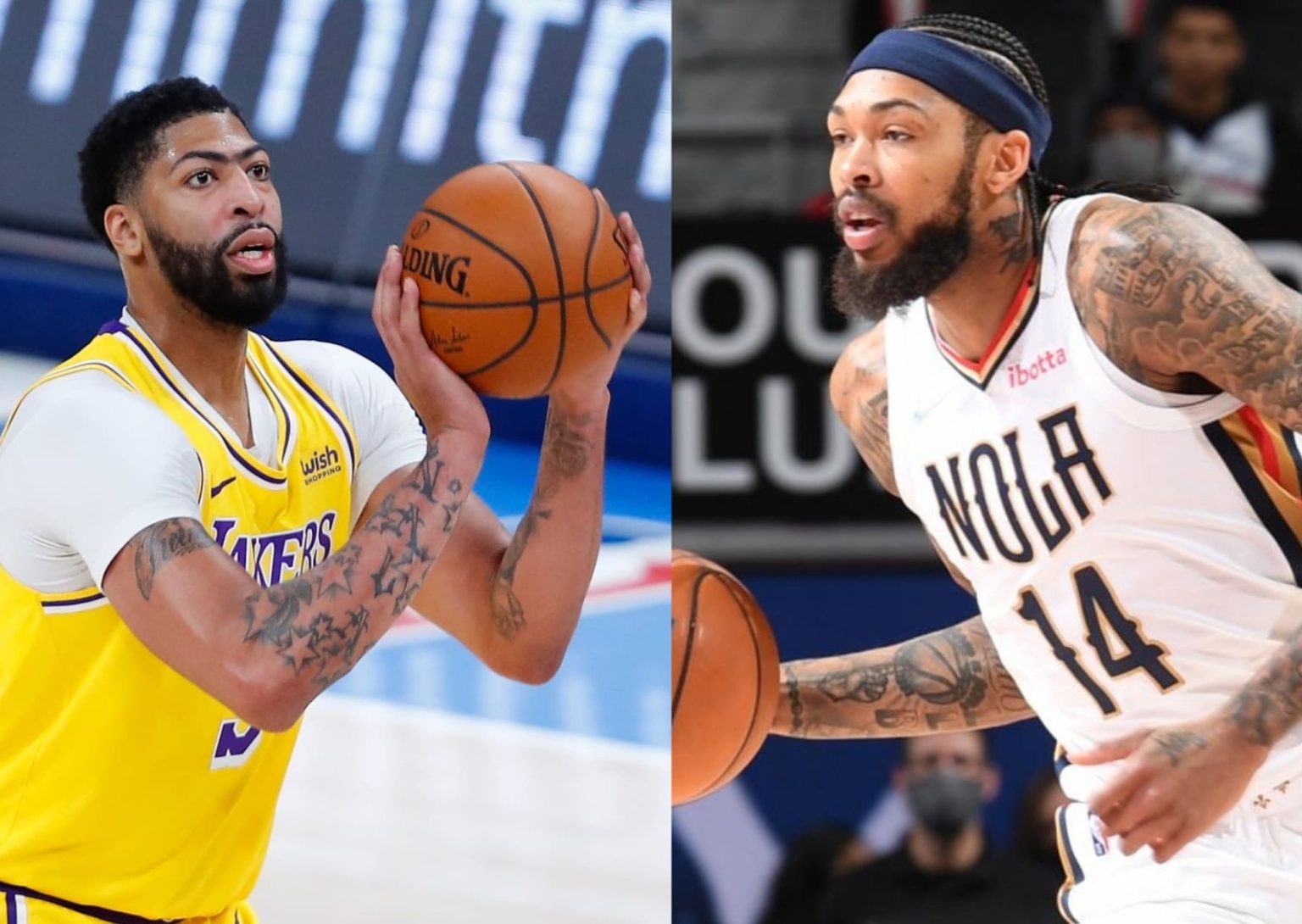 Sadly, the Los Angeles Lakers had a second disappointing season in a row as they failed to make it to the playoffs this year. Last year, the Lakers were eliminated early for the first time. The Lakers also fired their coach Frank Vogel and are looking to build a champion team again by clearing off their roster and getting the right picks this off-season. Amid all this, many experts have analyzed the mistakes the Lakers made that led them to poor performance this year. And one of the former NBA champs recently pointed out that Anthony Davis’ acquisition might not have been the right move for LA, despite a championship win for the franchise in 2020.

Back in 2019, the Lakers traded Brandon Ingram for Anthony Davis with the New Orleans Pelicans. Recently, Ingram scored 37 points with eleven rebounds and nine assists for the Pelicans against the top-ranked Phoenix Suns. The incredible playoff performance has led to the comment from Ezeli about Ingram’s move from LA. The 24-year-old has played 55 games this season at an average of 22.7 points per game with 5.6 assists and 5.8 rebounds.

Meanwhile, Davis had a season full of ups and downs. Anthony appeared for only 40 matches the whole season with an average of 23.2 points per game and 9.9 rebounds. Following a mid-foot sprain in mid-February, Davis hardly played a few matches where the Lakers could not move ahead of the regular season. Moreover, he plays second fiddle to LeBron James, who scored the most points for Los Angeles this season. The 37-years-old seems to have good chemistry with Davis. But the duo hardly played together on the court in the 2021-2022 season.

Was Trading Ingram Really A Mistake?

The 2015 NBA champion Festus Ezeli recently shared that every time he sees Brandon Ingram hoop for the Pelicans, he cannot help but think that the Lakers made a mistake trading him. Los Angeles traded Ingram for Davis in 2019. Further, the Lakers won the 2020 championship in the bio bubble. However, a few experts described the win as a fluke as the Lakers did not play other table toppers in the tournament who were affected by Covid-19.

LA does not have much to show for after 2020, with a first-round exit last season and missing out on the playoffs this year. On top of all that, the Lakers owe Russell Westbrook a hefty $47 million next year. So this could continue to hinder their process of making the right championship team.

Elsewhere, the Pelican recently acquired CJ McCollum as Ingram becomes a part of the big three when Williamson returns on the court. Ingram continues to impress with his performances. While some of the Lakers might regret letting go of a future prospect like Brandon in a trade that brought them Anthony Davis and a championship win.