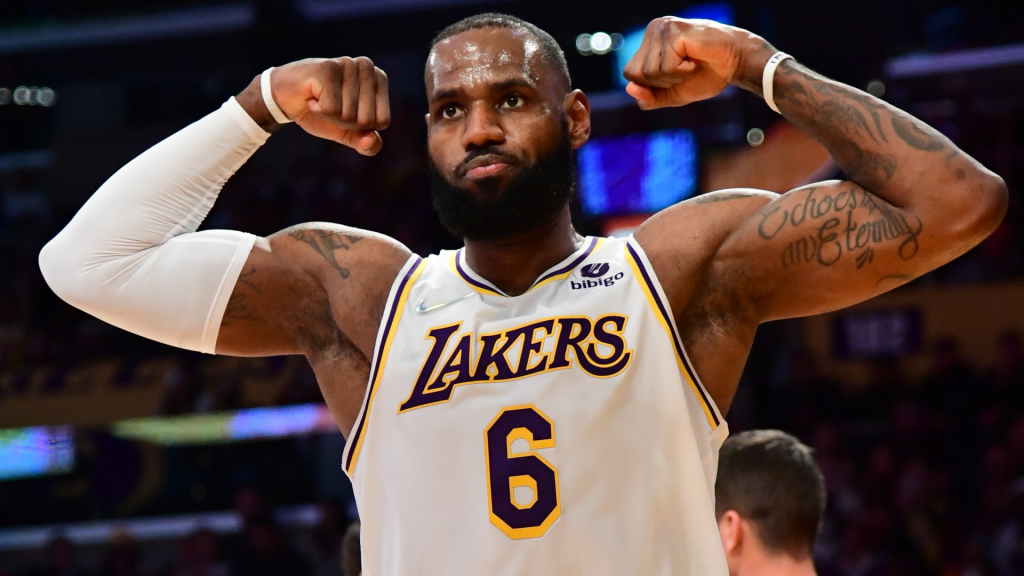 LeBron James is one of the most influential and dominating players in the history of the league. The Los Angeles Lakers superstar has broken tons of records over the course of his 19-season-long career. He is currently the second highest scorer in league history and is considered among the likes of Michael Jordan and Kareem Abdul Jabbar.

However, James’ success has not been restricted on the basketball court. The four-time NBA champ became the first active player billionaire in NBA. He joined Michael Jordan in the NBA billionaire club. But, his Airness achieved the feat after his retirement. Meanwhile, Forbes also named LeBron James as the highest-paid athlete in the world, with an annual income of $126.9. However, James did not achieve the billionaire status simply on his NBA salary and sponsorship. The 18-time All-Star has made some very sensible investments over the years. His SpringHill production company is worth about $725 million. Moreover, the 37-year-old also has a stake in Fenway Sports Group which owns Liverpool, the Red Sox, and other important teams.

Now, LeBron James is finally set to reach another milestone as he aims to own his own NBA team. Michael Jordan owns the Charlotte Hornets. Moreover, the NBA league expansion plans have provided Bron with an opportunity to own his NBA team. The NBA is set to add two more teams, including Seattle and Las Vegas, to the mix.

Recently, NBA Insider Ric Bucher reported that LeBron James is the frontrunner in the bid to own the Las Vegas expansion franchise. Bucher stated that James was apparently in the pole position for the ownership of the Las Vegas expansion team. Las Vegas and Seattle would be added to the league soon when the next TV deals come into place. Moreover, Ric reckoned that the team’s addition would have repercussions on the league, including the timing of James’ plans to retire and become an owner instead of being a player.

Earlier in June, NBA commission Adam Silver revealed that the league was not discussing the expansion at that time. However, Silver suggested that the league would surely expand, just not at that moment. Moreover, CNBC’s Jabari Young shared the NBA’s new broadcasting rights contract could likely become as soon as 2025. Several sources have reported that NBA is seeking $8B per year, and the league might expand after the cash influx. Thus, there are still a few years before LeBron James could finally call himself an NBA team owner