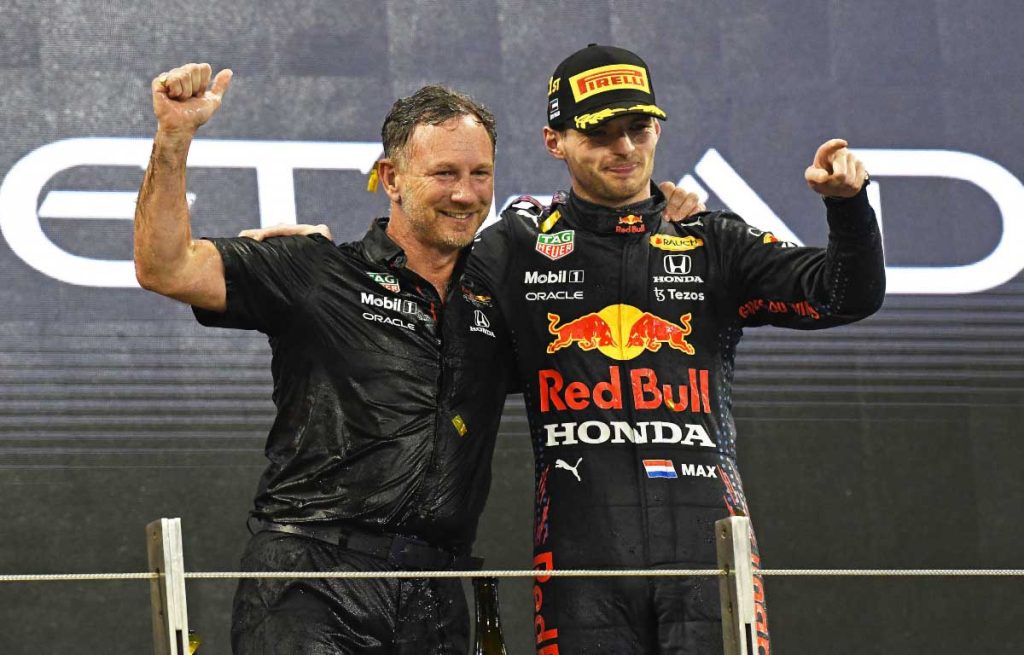 Red Bull is quickly heading towards their goal of establishing its own powertrain production unit. The Austrian outfit currently uses the power units produced by Honda in their F1 car. And the partnership between Red Bull and Honda is bound to continue until the end of the 2026 season. With new engine regulations scheduled for the 2026 season, Red Bull is planning to produce their own power units. And in an attempt to work hard and precisely over the next few years, the racing team is recruiting a new batch of proven experts.

The team principal, Christian Horner, has been actively poaching some key employees who have been the main reason behind their rival team Mercedes’ domination over the past decade. The Milton Keynes outfit recently hired Mercedes’ race engineer Phil Prew, who previously worked under the current chief technician Andrew Newey. Prew has worked with great F1 drivers like David Coulthard, Juan Pablo Montaya, and Lewis Hamilton. Moreover, Phil acted as Hamilton’s race engineer during his first F1 title ascend in 2009. The British engineer joined Lewis at Mercedes in 2016.

Christian Horner claimed that Phil Prew’s recruitment was a sign of intent by Red Bull. And they look to continue their domination for the years to come. However, the former British engineer has continued to recruit a number of talented experts from the Silver Arrows. After Prew, the Austrian outfit hired Mercedes’ former mechanical engineering head Ben Hodgkinson. The British engineer, who would serve as Red bull’s new technical director, was among several dozen employees that Red Bull stole from their German rival team.

Now, Mercedes’ thermo-fluid stimulation team principal, Nigel McKinley, is also reportedly expected to make a move to Red Bull. McKinley is the latest name among the long list of Mercedes employees that will move to Red Bull this season.

Mercedes have had a tough run with their porpoising-struck W13 after almost a decade of domination in the F1 circuit. The German outfit has won eight constructors’ and seven drivers’ championships since 2014. Moreover, it is the first season since 2011 that Mercedes have gone into the summer break without a win.

Thus, Mercedes team principal Toto Wolff revealed that his team would try stuff during the remaining races of the season. He felt the constructors’ championship is a long shot this year. The leading Red bull team is 127 points clear of the third-placed Mercedes in the constructors’ rankings. Hence, the Silver Arrows will continue to experiment with the setup and parts of their W13 to make headway for the 2023 season.

Wolff stated that his team needs to stay humble and focus on their development over each race weekend. The German outfit aims to learn and experiment on their car as the championship is now a long shot. The former Austrian driver told that Mercedes are in a position where they could experiment with stuff that they had been doing during the practice sessions to control porpoising and find performance. Toto reckoned, “As frustrating it is sometimes, to put us in a situation where we can actually fight for wins at the end of the season.”