How Much Money Does Formula One Drivers Earn In Bonuses & Prize Money On Winning Races? 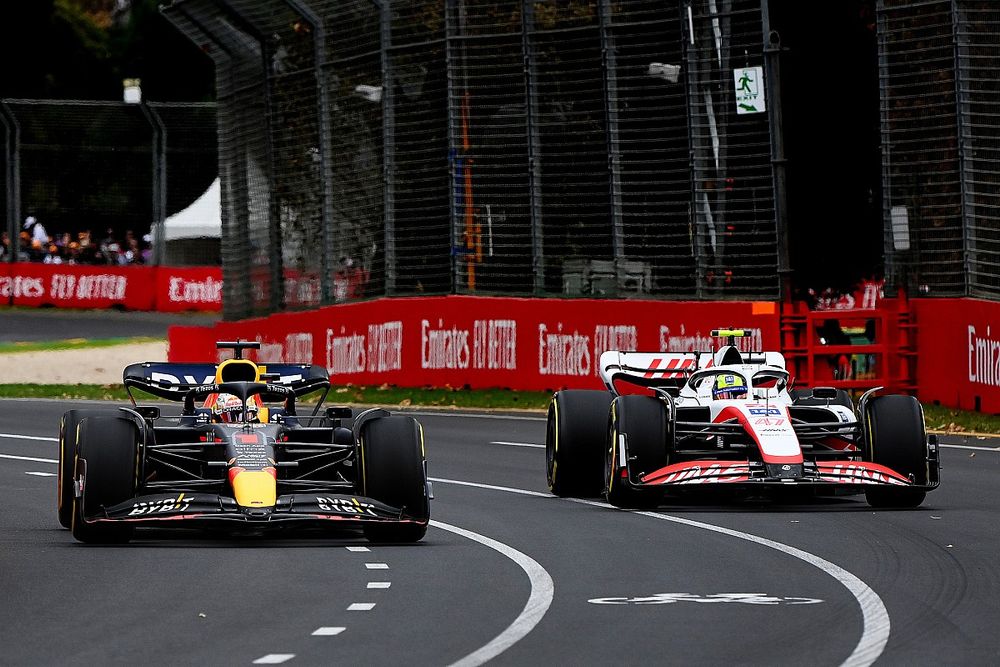 Formula One is undoubtedly one of the most famous sports in the world. But F1 racing’s popularity rose to a new high when the 2021 season became one of the most viewed in the US. No doubt, with fame and attention comes a lot of money. However, not much is revealed about how much salaries and the bonuses formula racers get from their teams and the F1. Although, Formula One’s revenues are expected to reach $1.3 billion in 2022. In this article, we will take a look at how much bonus these brilliant racers earn for putting their lives on the line and how the prize money is divided among them.

F1 keeps quiet about how much the driver earns through a single season. They refrain from revealing the numbers, which are certainly quite high. However, the FIA does release its method of calculating the prize money each driver gets. The prize money comes from the profits made by Formula One during each event. Moreover, each race provides a profit margin of around $100 million to $140 million. F1 is believed to distribute 47.5% of the profits in the form of prize money.

Further, the racing body divides the generated prize money into ten equal stakes for any event. Half of the prize money is distributed between the top 10 ranked teams. Moreover, a part of the money is divided equally among all teams. However, the majority of bonuses are dependent on the result of the races. And the other half goes directly to the stakeholders and Formula One group. As per an estimation, 23.75% of F1’s overall profits are divided based on each team’s finish in the standings.

F1 also provides some additional bonuses as per their deal with each team. For instance, Ferrari has a special deal with F1 where the racing group is entitled to pay an extra 2.5% of the prize money. The deal was made to honor the contributions of Ferrari as one of the oldest teams in the racing sport. Luckily for the drivers, these bonuses come on top of the high amounts of salary that each racing team pays to its top-tier drivers. However, the salary figures of Formula One drivers vary depending upon the racing teams.

How Much Money Do F1 Drivers Win?

Unlike many other sports, F1 pays the prize money directly to the drivers, not the racing teams. On top of that, the drivers draw a hefty salary depending on their contract with their teams. However, the figures differ depending on the value of drivers to determine bonuses and per race salaries. The drivers also earn their money through endorsement deals and other deals negotiated separately from their team’s contract. Thus, multiple streams of income make Formula One racers some of the highest-paid athletes in the world. Some of the best drivers and their salaries along with their bonuses are mentioned below:

Lately, FIA has made some crucial changes in the regulation, including a capped budget for each team to spend. The new budget cap has been limited to $140 million for 2023. Fortunately, the Formula One drivers’ salaries do not fall under the budgets, and the teams have the liberty to determine the salaries of their racers. These salaries and bonuses are expected to rise as the racing sport gains more popularity in the upcoming years.