How Much Is Formula One Racer Charles Leclerc’s Luxury Car Collections Worth? 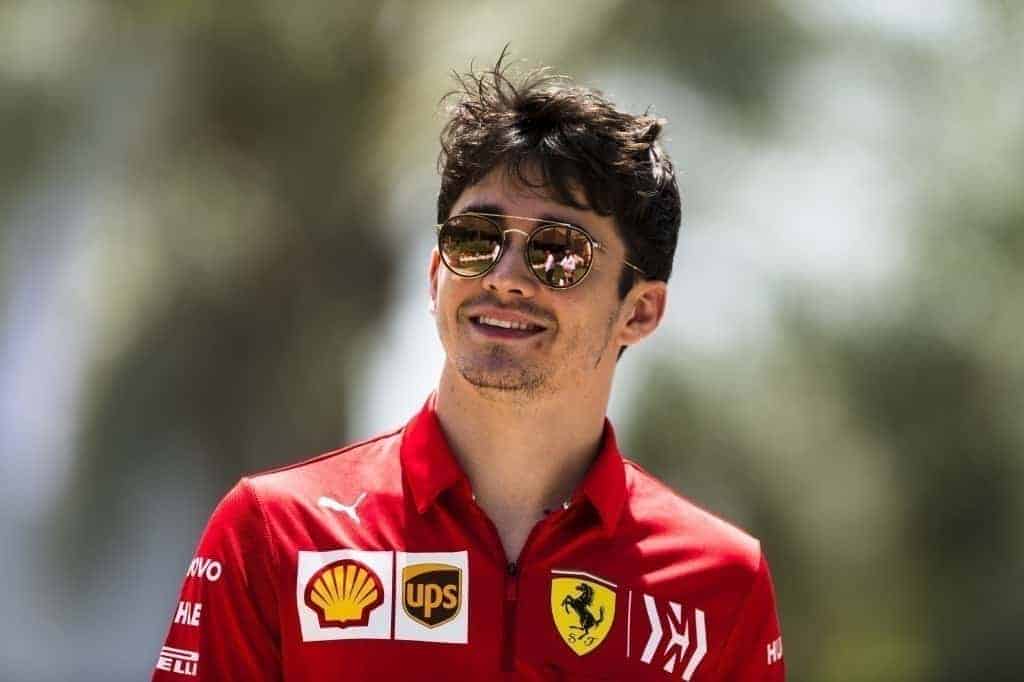 Charles Leclerc has emerged to be Ferrari’s leading racer across the F1 circuit this season. The young Monegasque has managed to get on top of the drivers’ rankings. He is being considered among the favorites to win the 2022 drivers’ championship.

The 24-years-old comes from a small European principality Monaco, famous for its ridiculous wealth. Thus, Leclerc is used to being around the expensive car in Monaco, making him an admirer of the best and the fastest cars since his childhood. The Scuderia driver loves cars and has an incredible collection of incredible beast cars himself. In this article, we will take a look at Leclerc’s car collection and how much it is worth.

Jaguar and Land Rover have been a mark of comfort, presence, and performance for a long time. The Jaguar XF provides the assurance of performance and refinement. Further, the car features a new diesel range enhanced by mild-hybrid technology. Jaguar claims that the XF is one of the most advanced, efficient, and refined sports saloon cars they have ever produced. The car is priced at $125,000.

Further, the Land Rover Discovery could be one of the most sensible cars in Leclerc’s collection. The Discovery has a 2996 cc engine with 355 BHP power and 650 nm Torque. The car is priced at $175,000 with a top speed of 130 miles per hour.

Leclerc is the main driver for Ferrari in the F1 racing circuit. So, it is natural that he would have at least a couple of Ferraris in his garage. Charles Leclercowns a Ferrari F8 and a Ferrari GTC4. Moreover, the F8 Tributo is the latest mid-rear-engine sports car capable of delivering 720 Hp and a torque of 77 Nm at 8000 Rpm. The Ferrari V8 is priced at $590,000. Meanwhile, the Ferrari GTC4 is a mold-defying hatchback priced at a hefty price of $850,000.

Charles McLaren GT is a mid-engine car capable of providing the comfort of a continent crossing tourer with the power of a corner-carving car. The GT is powered by a twin-turbo 4.0L V8 which can rush up to 62 mph in 3.2 seconds. The car also provides usable storage apace and grand tourer comfort at a price of $800,000.

Rolls Royce’s Wraith is a special edition car that is built by hand. As per the sources, Charles Leclerc’s Wraith cost him one million dollars.

Further, the most expensive car in Charles’ collection is the Bugatti Chiron, which is considered to be one of the biggest and wildest performing cars in the world. The Chiron has a quad-turbo W12 engine capable of reaching 60 mph in just 2.5 seconds. Moreover, the car has a high speed of 261 mph and is priced at a whopping $3 million.

Leclerc has some of the most amazing and expensive cars on the planet. Including the most luxurious and high-performing cars, Leclerc’s collection estimated worth is over seven million dollars.