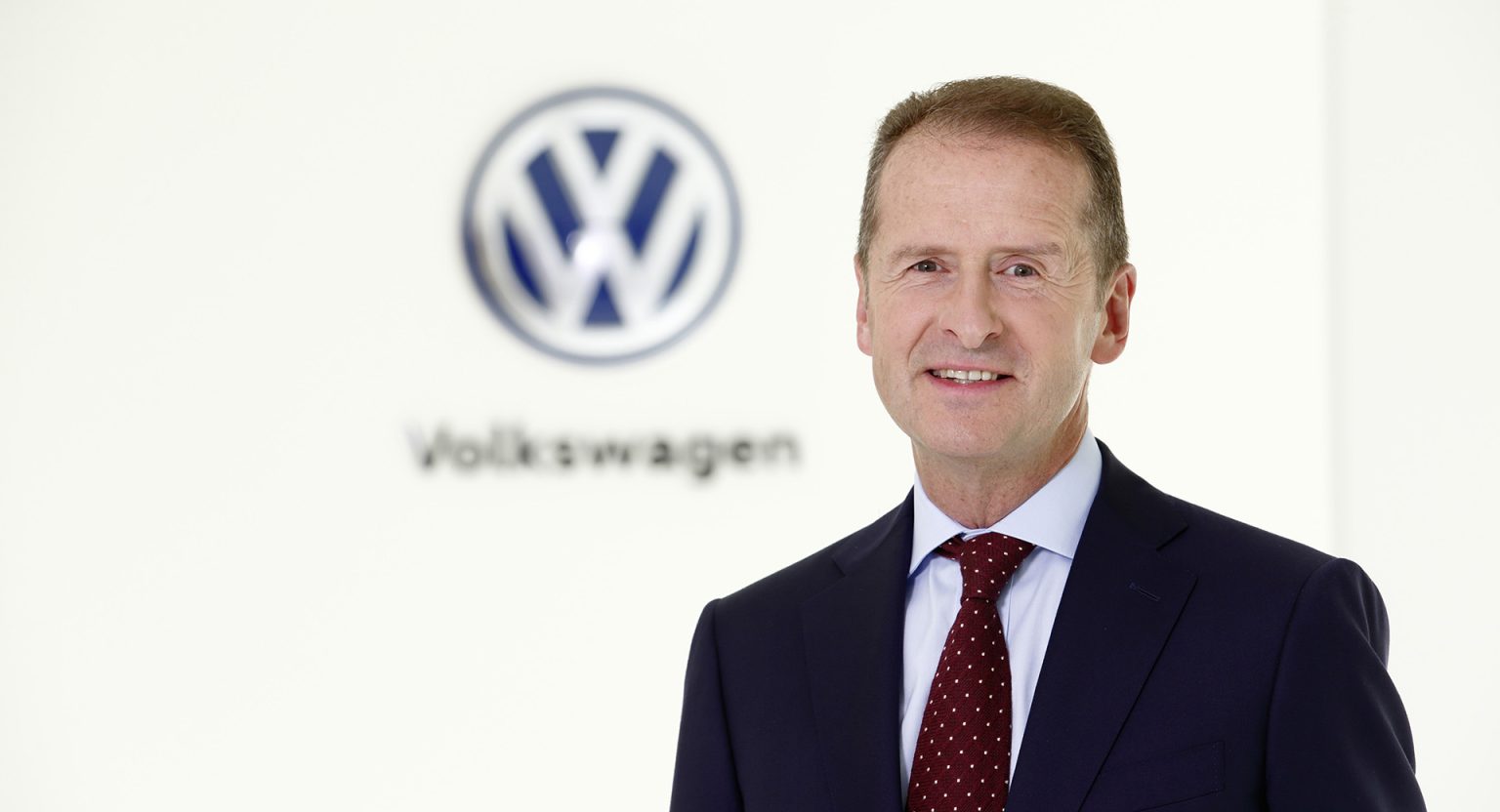 On Monday, Volkswagen’s CEO Herbert Diess revealed that the German automaking group’s brands Audi and Porsche are set to join Formula One. Diess confirmed the speculations about the two brands debuting at the highest level of motorsport racing. Last month, an official statement after the VW’s supervisory board meeting informed that a final decision regarding Audi and Porsche’s participation would come after finalizing the new engine regulations.

The two brands are the VW group’s major income suppliers, along with VW’s Chinese business. Audi and Porsche proposed a Formula One commitment that would pull in more money for the German manufacturer than the initial investment. Diess told that Porsche’s preparations for an F1 entry were a little more concrete than Audi’s. Meanwhile, Audi is ready to offer 500 million euros to the British manufacturer McLaren in exchange for an entry into the racing sport.

Why Audi & Porsche Are Joining F1?

F1 powertrains are planning to introduce a highly complex Motor Generator Unit-Heat from 2026. The MGU-H is capable of capturing energy from exhaust gases. Moreover, all electrical energy would be generated through Motor Generator Unit-Kinetic, allowing the recapturing of energy under braking. But, the VW group has been reluctant to commit to developing the system due to its limited relevance to normal cars. Luckily, the new regulations have provided Volkswagon an opportunity to enter Formula One.

Further, Diess told that the move was VW group’s last chance in the decade to enter F1. He explained that a debuting team cannot enter F1 unless a technology or rule change arises. Diess feels that if VW does not enter F1 now, they would have to wait until 2026. The VW CEO believes that the engines will be electrified to a much greater extent using synthetic fuels by 2026. The CEO also told that it takes at least three or four years to develop a new engine. Thus, VW’s two premium brands think it is right to prioritize F1 participation currently.

Diess also informed that Porsche and Audi are working separately to enter F1. Moreover, the brand name Volkswagon will not be directly linked with the group’s F1 plans. The CEO said that Porsche has a more concrete plan than Audi at this moment. Porsche will most likely team up with Red Bull Powertrains for the new engine regulations from 2026. The last time Porsche competed in F1 was as an engine supplier in 1991. Thus, the brand’s re-entry into motorsport will mark its return after thirty long years.

Meanwhile, Audi is yet to decide on a team to team up with. The brand has been linked with several team prospects like Aston Martin, McLaren, and Williams. The two premium Volkswagon brands have already begun working on developing their engines. They look to make an entry into F1 in the near future.