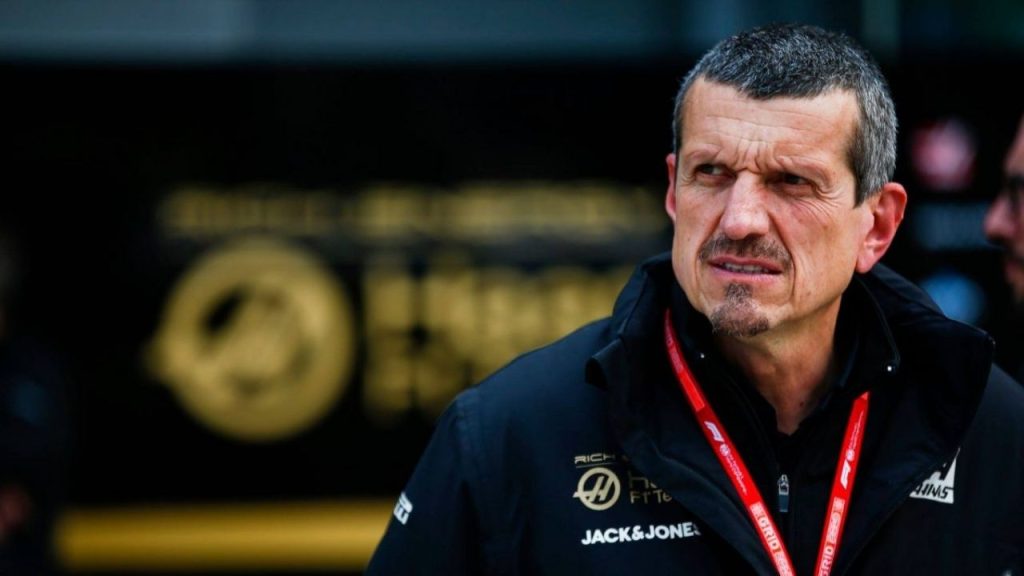 Formula One is gravely affected by the Russian war on Ukraine. The racing body was swift to take action by canceling the Russian Grand Prix and prohibiting the participation of Russian drivers during the 2022 championship. However, the war continues to affect motorsport as the freight and energy costs have tripled compared to last year.

The unexpected rise in costs has put immense pressure on racing teams to follow that $145M Cost cap introduced by the F1 for the current season. The budget cap was introduced to level the playing fields for teams racing across the circuit. With no financial limits in the past, the bigger racing teams had an unfair financial advantage over smaller teams. Thus, the FIA introduced a limited budget to keep bigger teams in check and allow smaller teams to fight fairly.

However, Mercedes’ Toto Wolff said that the freight and energy expenditure had cost his team eight million pounds additionally. Christian Horner also revealed that Red Bull might have to miss races to avoid crossing the budget limit. The comments suggest that the bigger racing teams are certainly suffering to keep their finances in order due to the cost cap. They have demanded some increased support from F1 in recent times.

However, Haas’ team principal Gunther Steiner has claimed that Formula One1 cannot increase the cost cap to accommodate rising costs as it would once again ruin the tough competition among teams in the midfield. As per Steiner, the cost cap has drastically improved the competition in the midfield and suggested that the bigger teams need to keep their expenses in control.

Steiner Thinks Increase In Budget Cap Not A Great Idea

Haas’ team principal thinks that the cost cap will not change much in the short term. But it will bring the teams much closer on a mid to long-term basis. Thus, Gunther feels that F1 should not change the budget cap as the financial limitations have been good for the racing in the midfield this year. Moreover, the 57-year-old thinks that the budget cap and new regulations will bring smaller teams closer to big guys if F1 continues with the budget. Steiner joked that he would lose his job if he told his boss the team wouldn’t make it to the end of the season.

Gunther further stated that all teams need to find a way to get through the season with a limited budget. Because if they do not finish, the teams will not get money for the next season. Talking about Horner’s comments, Gunther said that nine teams would be happy if Red Bull misses out on Formula One races. They won’t get any money next year, and the teams can divide it among them. The Haas boss pointed out that making it through the season one way or another is the only solution. Thus, Steiner feels that most team principals have been given the same instructions. The Italian-American said, “For sure Ferrari will be happy if they don’t come to the last four races.”

Meanwhile, Toto Wolff and McLaren boss Andreas Seidl are rooting for a temporary budget cap allowance. The small budget increase can counter the increased freight and utility costs while maintaining the integrity of the budget cap. Steiner suggested a solution to the whole issue as FOM arranged the freights for racing teams. The Haas team principal shared that the freight is costing three million more than last year. Thus, F1 can increase the budget by three million just for transportation costs.

The racing body can also keep a watch on how the teams spend that money as the FOM arranges transportation. Morover, the Haas principal suggested that if the costs drop again, Formula One can take the three million away. The move will allow the organizers to monitor and control the process. Gunther added, “So you cannot say, Oh I spent more because FOM sends you the bill. Everything is very transparent.”