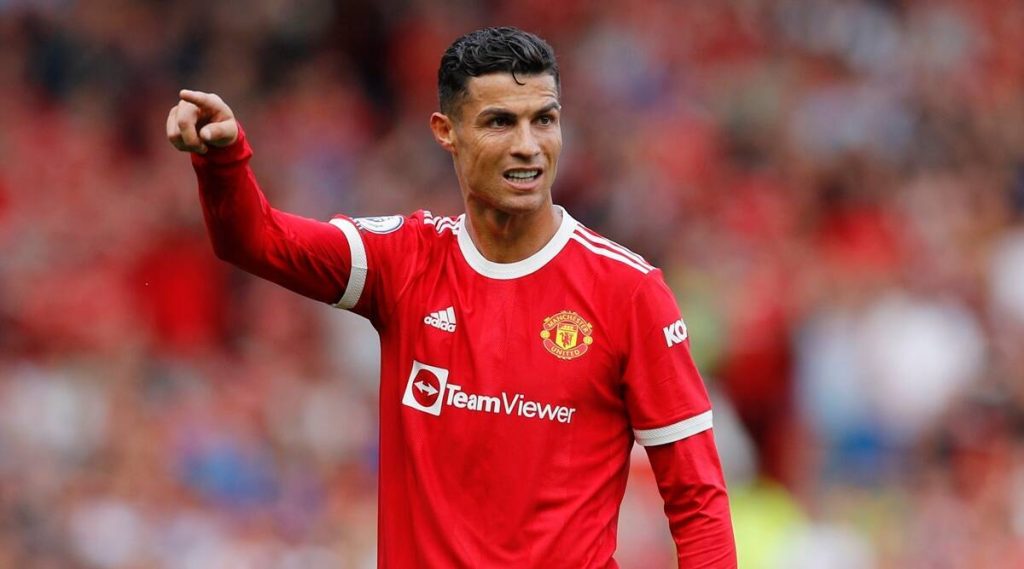 Erick ten Hag benched Cristiano Ronaldo for the season opener against Brighton. And the Red Devils lost their first game of the season with coming on during the last 47 minutes of the game. The Dutch manager took the decision, citing the lack of pre-season football practice for the Portuguese star. However, it might also be due to Ronaldo’s desire to leave the club in hopes of playing some champions league football.

The United have made it clear that Ronaldo is not for sale. However, his agent Jorge Mendes is still looking for a potential club for Ronaldo. Sadly, nothing has worked out for Ronaldo so far this summer. The United fans booed the five-time Baloon d’Or winner before the match, suggesting the toxic environment the trade talks have created.

Recently former Liverpool star Graeme Souness suggested that the Red Devils should have sorted Ronaldo’s situation much before and ten Hag must keep Ronaldo at Old Trafford. Talking to talkSPORT, Souness said he would have tried to nip the whole charade in the bud before now. He would have talked to Ronaldo as soon as possible. The former Liverpool legend thought that ten Hag’s people and Jorge Mendes should have spoken to the clubs and asked if they could afford Cristiano.

Should The Red Devils Keep Ronaldo At Old Trafford?

Graeme could not believe that Ronaldo went out on a limb and expressed his desire to leave Old Trafford without having a solid option in the background. He added, “It seems like there is still somebody out there for him. But they’re not willing to show their hand.” Thus, with only a few weeks left until the end of the summer transfer window, Souness felt that United must give their all to make the 37-year-old stay at the club.

Graeme insisted that United must keep Ronaldo. He pointed out that there have been questions about Cristiano being the greatest player to lick a football. Souness felt that the Portugueses stats and his longevity showcased exactly that. The former Liverpool star would have kept Ronaldo at the club; despite him not scoring against the big teams, the game passes him a bit, and he plays the width of the box.

He suggested that Ronaldo was still scoring a lot of goals, and that could be a major factor for any club. Goal scoring is quite important and could make the team look better despite their struggles on the field. He concluded, “Goals are everything, and it’s the hardest job in football. I’d go out of my way to keep him.”