FIA Warns Drivers After 55 Violations During The Qualifying Run At The Spanish Grand Prix! 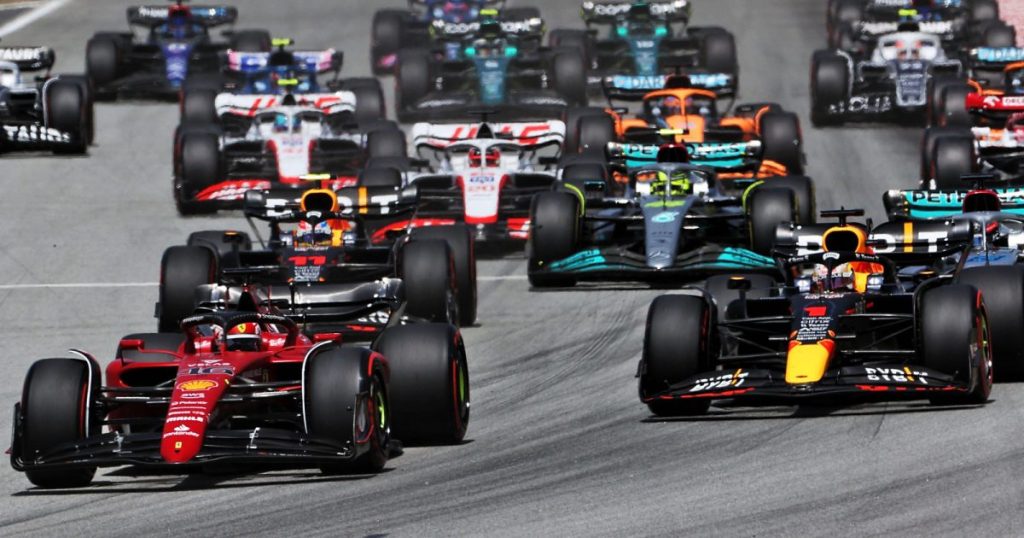 With the new change in personnel, the FIA has made sure to enforce the rules more strictly than it has ever been by authorities in the past. The race director Niels Wittich introduced a new rule during the Imola GP by applying the mandated times to all qualifying laps. Earlier, the mandated times were restricted to qualifying in laps only. Recently, the FIA claimed that 18 drivers across the circuit breached that rule during the session. There were a total of 55 violations by the drivers for driving too slowly during the qualifying run on Saturday.

The FIA had referred a mandated time of one minute and 31 seconds for the qualifying at the Circuit de Barcelona-Catalunya. However, most of the drivers took longer than the stated time. The rule has been introduced by the FIA recently. Therefore, the stewards decided not to take serious actions against the faltered drivers in Spain. But, the governing body warned the two Haas drivers about penalties if they continued to finish slower.

Haas Drivers Warned By The FIA For Driving Slow

Kevin Magnussen and Mick Schumacher were a part of FIA’s formal investigation for driving unnecessarily slow. Both the Haas racers were warned after the stewards ruled they were at fault for the violations of other drivers. The two drivers were among the first to be out on the court frequently, causing other drivers to stack up in a train behind them. Magnussen and Schumacher slowed down their rivals which was a breach of the new rule.

An FIA official stated the cars that failed to follow the race director’s note were behind the two Haas drivers. Moreover, during the post-match note, the stewards told that the procedure was new. While the drivers did violate the instructions, it was not to a critical degree. Hence, the stewards issued a warning to Haas drivers Magnussen and Schumacher.

The officials further pointed out that violations in the future will lead to increased penalties for the drivers and the competitors committing the breach in the future. Meanwhile, Charles Leclerc secured the pole position in the qualifying. However, his F1-75 faced some reliability issues, causing him to retire in Spain. Max Verstappen clinched this opportunity to secure his fourth win of the season. Now, F1 will move to Monaco this weekend for the seventh Grand Prix.

Share. Facebook Twitter Pinterest LinkedIn Tumblr Email
Previous ArticleDaniil Medvedev Unhappy About Not Being Included In The Roland Garros Draw With Nadal & Djokovic!
Next Article What Does Michael Jordan Do Now? MJ’s Rise From NBA’s GOAT To The World’s Richest Former Professional Athlete!