What Does Michael Jordan Do Now? MJ’s Rise From NBA’s GOAT To The World’s Richest Former Professional Athlete! 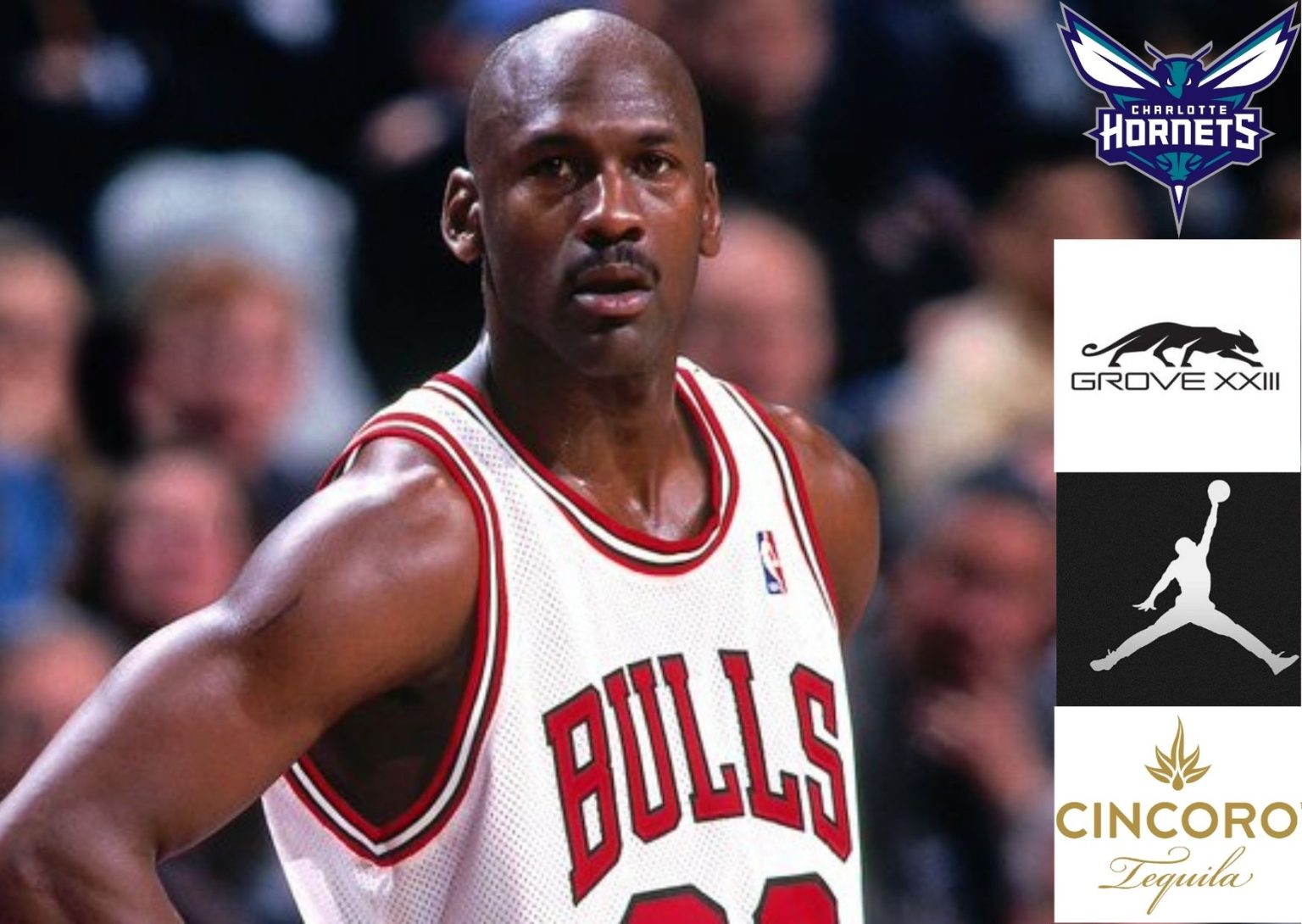 Michael Jordan’s legacy to the world of basketball and the NBA is an unparallel achievement that can never be forgotten. The Ghost of Chicago became the greatest NBA player of all time, leading the Chicago Bulla to six championship titles in a decade. MJ’s winning at all costs has not been limited to the basketball ball, with his active interest in lucrative businesses and brand deals throughout his career and beyond. Since his retirement in 2003, Jodan has used his will and his unshakable conference to build an empire like no other. The 59-year-old is now a successful businessman with investments in various sectors and actively involves himself in philanthropic initiatives using his money to help the people in need.

Over the years, Jordan has acquired more money than he earned throughout his NBA career. The five-time MVP became the first former athlete billionaire in 2014. And his wealth is ascending rapidly with each passing year. So, what does Michael Jordan actually do? Keep reading ahead to discover!

MJ earned less than $100 million throughout his NBA career. However, it has not stopped the greatest basketball player of all time from becoming a billionaire with an estimated net worth of $2.1 billion in 2022.

In 19 years after retirement, Jordan has built a successful business empire like no other former athlete in the world. However, one of MJ’s most precious assets is his secret golf course. In 2019, Jordan started his own luxury golf club in Hobe Sound, Florida, called the Grove XXIII. The club is nicknamed Slaughterhouse XXIII and has less than 80 members. Designed by MJ, Slaughterhouse is created to favor Jordan’s playing style against his rivals. The lavish club also provides a drone delivery service to provide beers and refreshments to the golf club’s most exclusive guests.

Jordan has earned surprisingly more after his retirement than his total career salary. The 14-time All-Star earned $90 million total from NBA salary. He earned $63 million of his total salary during his last two seasons with the Chicago Bulls. And later, MJ decided to buy an NBA team and took a minority stake in the Charlotte Hornets, earlier known as Bobcats.

However, Michael acquired the majority ownership of the franchise from the majority owner Tobert L. Johnson in 2010. He became the first former player and the league’s only African-American Majority owner of an NBA team. Jordan paid $175 million to take full ownership of the Hornets. The move helped Jordan officially become the first NBA athlete billionaire in 2014, following the rise in the franchise’s value. The team is worth more than $1.5 billion, and Michael owns 97% equity in the Hornets franchise.

Although, the 1985 Rookie of the Year did sell a minority stake in the Hornets in 2019. But, he has no interest in giving up the control of his team. MJ’s dream is to win the NBA championship as the Charlotte Hornets owner. The basketball legend once claimed that winning a championship as an owner would be more fulfilling for him than any of the six championship rings he won as a player.

Michael Jordan is known for his big heart as he constantly contributes to social initiatives and never backs down from helping the people in need. Last year, Jordan donated $2 million from the profits of his Emmy-winning docuseries “The Last Dance.” The money was donated to support Feeding America’s food banks in Chicago and the Carolinas. The NBA superstar told that the year had been extremely challenging and difficult due to the pandemic. Hence, it was more important for MJ to take a pass and express his gratitude through the initiative.

Moreover, back in 2020, Jordan and Nike’s Air Jordan brand pledged to donate $100 million over the decade to aid the organizations standing against racial equality, social justice, and greater access to education. The announcement from MJ came during the Black Live Matter protests following the brutal killing of George Floyd.

Further, in 2012, Jordan sued a Chinese sports brand for using his Chinese name. MJ won the lawsuit and claimed millions. However, the NBA legend donated most of it to 23 charities aiding the children in Chicago.

Michael Jordan owns several restaurants, including the 1000 North in Jupiter, Florida. The basketball GOAT also has several steakhouses in Connecticut, Washington, and Chicago. His restaurant in Chicago is renowned for serving elevated American classics. Further, MJ has his own tequila brand called the Cincoro along with five other NBA owners, including the Los Angeles Lakers owner Jeanie Buss. In addition, Michael also owns a Nissan dealership in Dorham, North Carolina.

Meanwhile, Jordan’s association with Nike has been one of the most successful brand deals of the century. Phil Knight signed Jordan when he was a rookie at $250,00 per year in 1984. Jordan wanted to go with Adidas. However, the shoe brand only made deals with NBA players who were at least seven feet tall. However, the deal with Nike’s Jordan brand brings roughly $3.6 billion in revenue per year due to his 5% royalty in the brand.

Thus, the basketball champion has emerged to be one of the most successful former athletes in the world. With this, the GOAT’s net worth an increased from $1.6 billion last year to 2.1 billion in 2022.