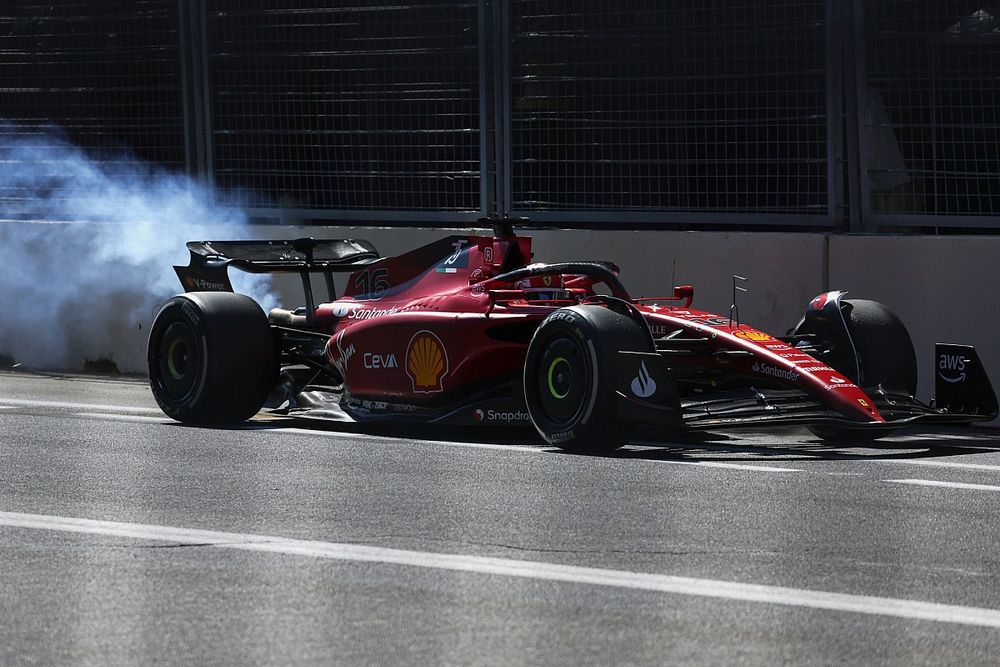 The FIA has approved the regulation changes during the current championship and the 2023 season in an attempt to counter/ eliminate porpoising. The ground-effect aerodynamics were reintroduced this season to promote closer racing across the circuit. While the race has become more interesting, several teams have suffered from the porpoising phenomenon, posing a risk to the drivers’ safety. Unfortunately, Mercedes were at the forefront of the whole issue as they struggled to get rid of the bouncing and found themselves far from Red Bull and Ferrari’s pace. The team principal Toto Wolff and the two Mercedes drivers pushed for a regulation change to counter porpoising, citing safety concerns.

However, the proposed changes were not welcomed by several teams, including Ferrari and Red Bull. The two front-running outfits insisted that the regulation change would provide the Silver Arrows with an undue advantage. The FIA proposed that the floor height for the next season should be increased by 25 mm. However, the teams finally reached a compromise of raising the floor height by 15mm during the recent F1 commission meeting.

The FIA’s World Motor Sport Council finally approved the regulation changes for this season and the next on Tuesday. The proposed changes for the 2022 championship will come into effect during the Belgian GP. The FIA will closely monitor the number of vertical oscillations in each car with the new metric. Moreover, the floor plank and skid stiffness limitations will also be introduced in Spa. Meanwhile, the diffusor throat height would also be increased during the 2023 season.

Several teams have advocated that there was no need for regulation as porpoising was not seen during the last few races. They insisted that Mercedes would get an undue advantage by the move. However, the FIA president Mohammed Ben Sulayem shared his main priority was to ensure drivers’ safety in the cockpit. Hence, the change was made to reduce the risk of preventable injuries to driving as a result of violent bouncing.

Ferrari boss Mattia Binotto said a regulation change at this point in the season would affect the design work of the 2023 cars. Teams are already working on the design and concept of their next year’s car. Thus, a regulation change could cause affect the teams’ development with very little time to make conceptual changes. Binotto insisted that the technical regulation changes were not needed. The Italian engineer added, “So, I think it can’t happen. And if it does, we’ll try to figure out how to stop them.”

Sulayem pointed out that safety is the utmost priority for the FIA. The governing body has spent a lot of time and resources to analyze the phenomenon and find a solution for porpoising. Further, the FIA boss stated that he discussed the issue with some teams and drivers personally. He admitted the presence of a difference of opinion between rival teams. Sulayem added, “It is very clear that the FIA has a duty to act and ensure that the drivers are not put at undue risk of injury as a result of porpoising.”