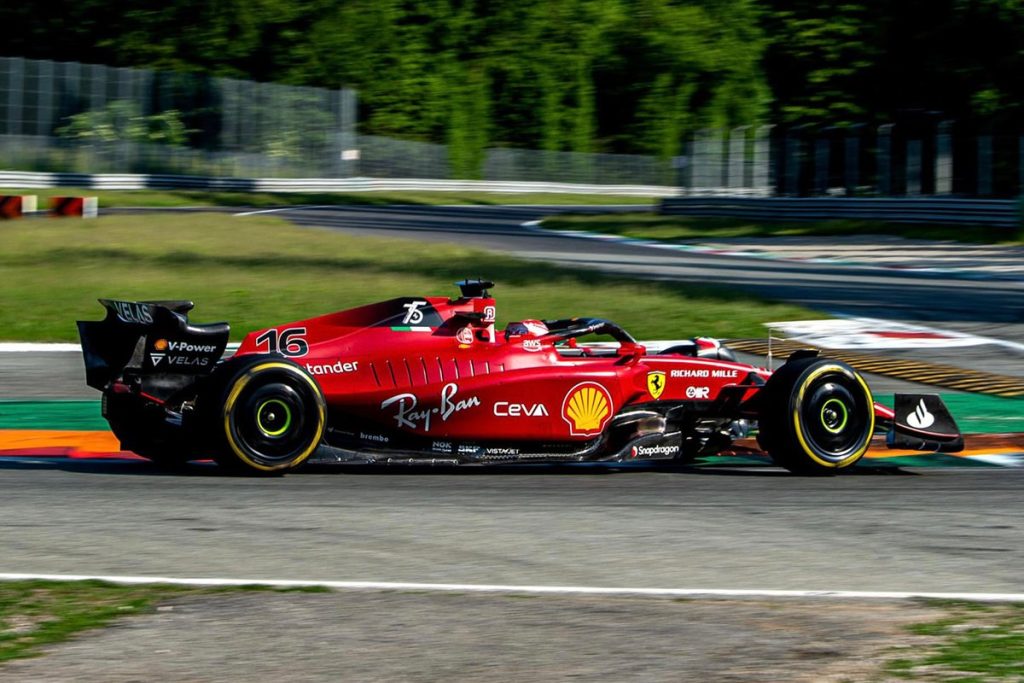 Ferrari’s team principal Mattia Binotto has opened up about the racing team’s plans for the upcoming Spanish Grand Prix. Red Bull and Ferrari have been the front runners in this year’s championship. Charles Leclerc won two out of the first three races of the season. However, Red Bull’s Max Verstappen made a strong comeback, winning the last two races in Imola and Miami. Although Leclerc is still ahead in the drivers’ championship by 19 points. And Ferrari has a six-point lead in the constructors’ rankings.

Moreover, Ferrari and Leclerc will look to stay ahead in the championship battle with a win at the Spanish Grand Prix. Recently, Mattia Binotto warned Max Verstappen and Red Bull that Ferrari has some upgrades planned for the Barcelona race. The new developments could allow the Italian racing team to get ahead of Red Bull during the upcoming weekend.

Binotto revealed that it would be Ferrari’s turn in the next races to try and develop as much as they can by introducing upgrades. The team principal said that the Ferrari important upgrade package in Barcelona is not a surprise. Mattia hoped that the package would work according to their expectations and be a good boost to cover Ferrari’s current gap with Red Bull. The Scuderia boss was asked how long Red Bull can continue their upgrade pattern given the limited cap budget. Binotto shared that Red Bull has improved their car this year since the start of the season. The racing team also introduced some great upgrades consistently. The Ferrari team principal thinks that a budget cap would limit Red Bull’s development at some point in the season, or he would not understand how they can continue doing it.

Binotto Happy With Charles And Sainz’s Performance So Far

While Verstappen managed to clinch his second consecutive victory in Miami, Mattia was pleased that both of Ferrari’s drivers are doing great in the drivers’ and constructors’ rankings. Binotto claimed that it would take five races to assess the competitiveness between the racing cars. After five races in the season, the Ferrari boss said that his team did not need to be disappointed as they led both the championships.

Elsewhere, Christian Horner told CNN that he was surprised by Verstappen’s competitiveness in 2022. The red Bull team principal revealed that the team had put a lot of effort into last year’s car. And with new regulations in place, the team decided to take a risk by going for another championship in 2022.