Ferrari Introducing A New Floor Upgrade For Their F1-75 At The French Grand Prix! Will The Frontrunner Lead Paul Ricard? 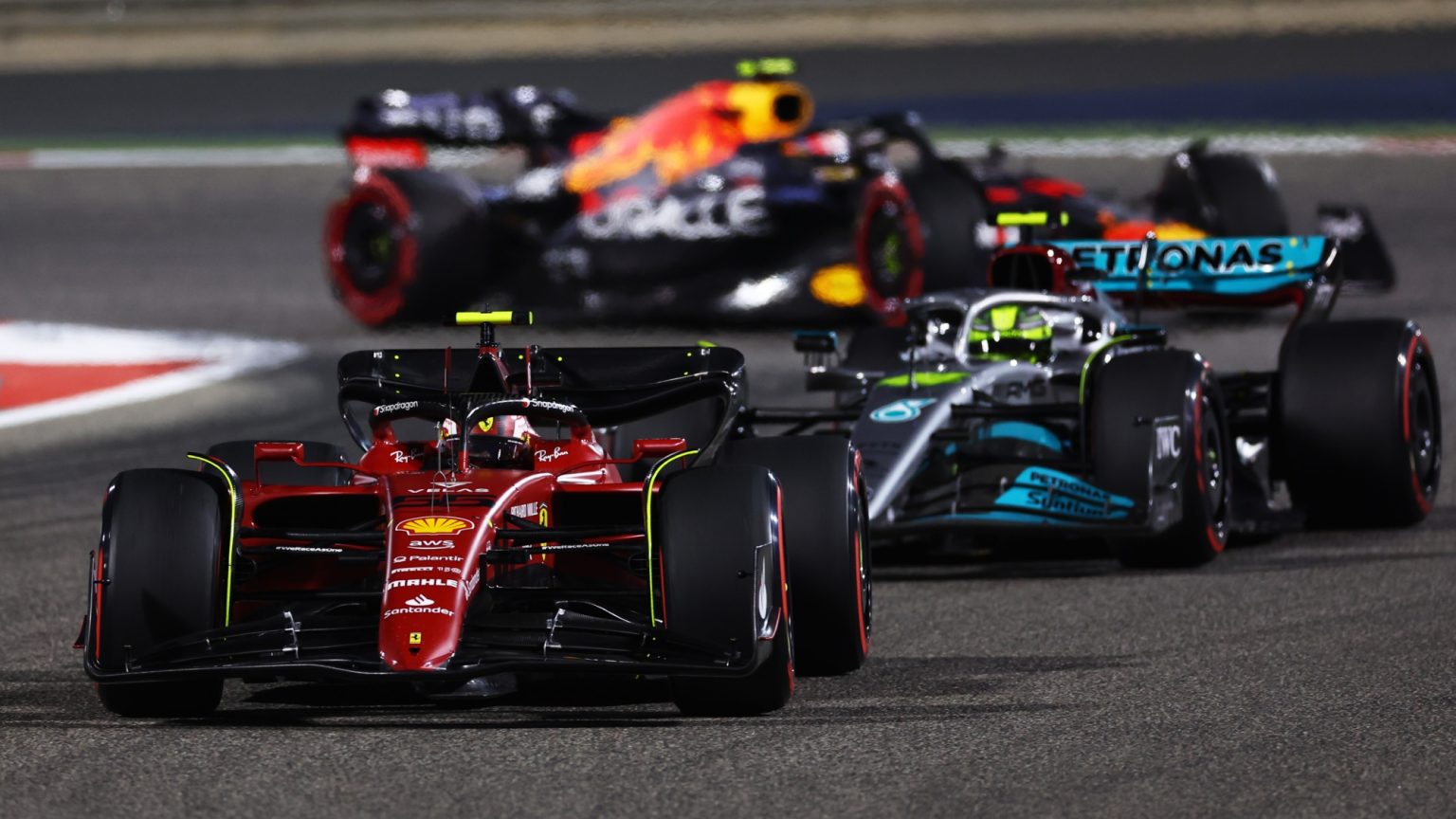 Ferrari is all set to continue its race-winning momentum at Paul Ricard for the French Grand Prix. The Italian outfit won the last two races in Silverstone and Austria as they were looking to close Red Bull’s gap in both championships. The Scuderia would be seeking some extra pace during the weekend as they introduce a new floor to keep Red Bull and Mercedes at bay. Charles Leclerc’s F1-75 was fitted with a newly-designed floor on Thursday ahead of the Friday practice. The new design will be tested by the Monegasque during FP1. At the same time, Carlos Sainz will make his practice run with the old floor setup. The move will allow Ferrari to get back-to-back data on the old and new arrangements. The gathered data will allow the team to compare the real-world performance of their new floor with the CFD and wind tunnel results.

Most of Ferrari’s recent upgrades have been focused on the technical development of the car’s wings. However, after fixing a new rear wing to generate more downforce in Austria, Ferrari is now focused on getting more performance from the floor of the ground-effect cars. The Scuderia‘s new floor seems to have a more detailed separation between the inner and outer sections of the tunnel’s entrance. In addition, the floor transition near the fence also appears to be more definitive.

The updated floor layout is expected to affect the airflow on the upper and lower surfaces of the venturi tunnel. The change will also affect the floor fence region as the floor’s leading edge will be much lower. While Ferrari exteriors floor changes are visible, there have been no details about the modification made to the underfloor yet. However, there might have been some hidden changes to extract more performance and have a downstream effect.

Charles Leclerc will be testing the floor specification on Friday. If everything works out, spectators can expect to see at least one Ferrari on the new floor. However, it is yet to be revealed if the Scuderia has brought enough parts for both drivers to have a new floor setting in France. With a strict cost cap in place, Ferrari has preferred to bring a single component for testing until it is proven to be useful.

Charles Leclerc tested a new low drag rear wing set up in Canada. He benefitted from the new wing during the race, while Sainz ran with the old wing. Luckily, the wing proved to be crucial for Ferrari to match Red Bull’s straight-line pace, especially in DRS zones. After the Austrian GP win, Mattia Binotto stated that the rear wing reduced Red Bull’s straight-line speed advantage to negligible. Binotto said, “I think they still have got a slight advantage, but it’s very little or negligible.”