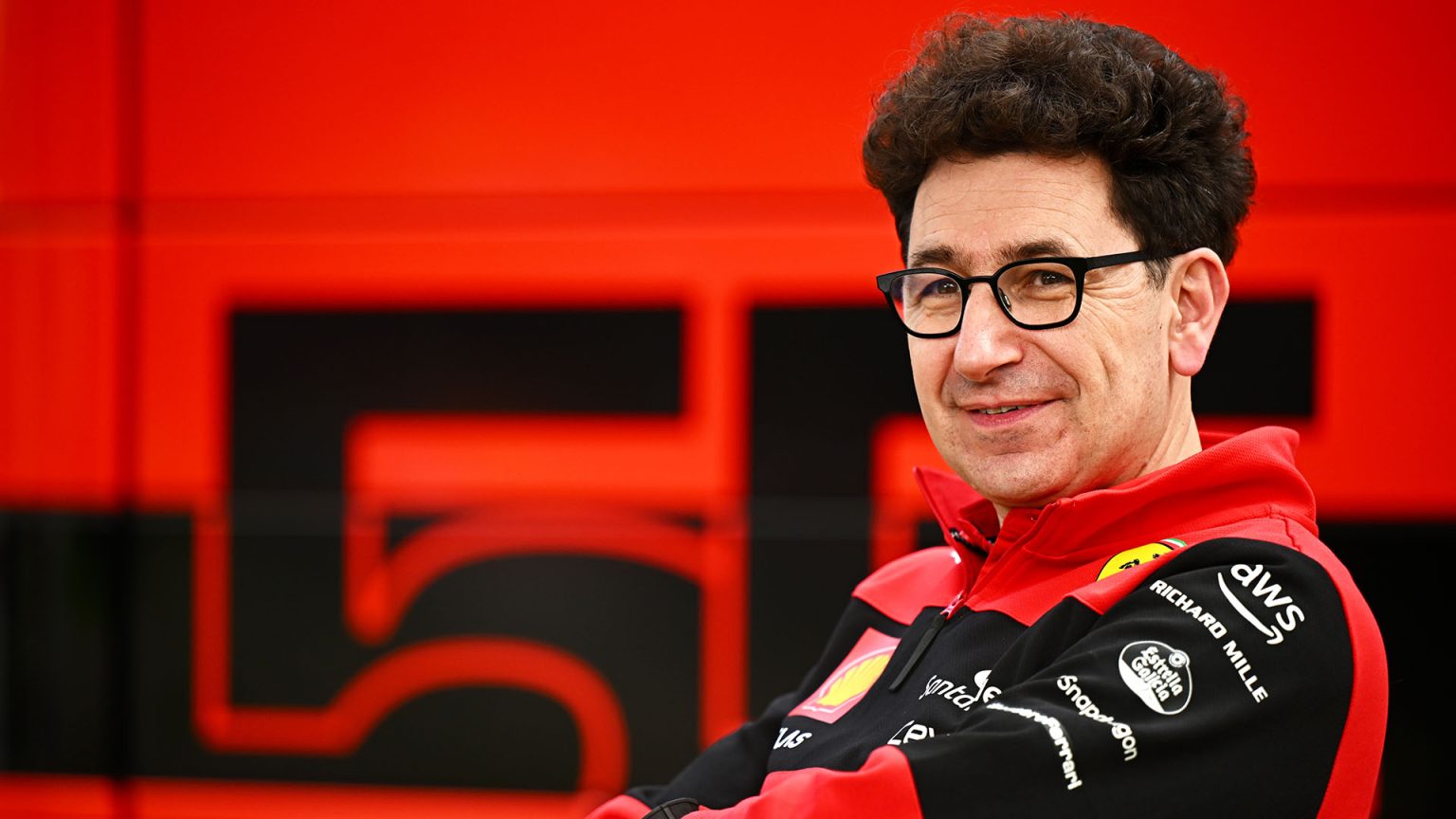 Ferrari started the season by winning the opening race in Bahrain while both Red bull retired and Mercedes found themselves lacking. After taking an early lead into the season, the Scuderia took an early lead and was on course for their first championship win since 2007. However, the Italian outfield suffered a number of issues, which allowed Red Bull to take a hefty 97 points lead in the constructors’ championship. Meanwhile, Leclerc finds himself 80 points short of Max Verstappen in the drivers’ championship as his maiden F1 title hopes are quickly fading away.

Max has won eight races out of the first 13. Meanwhile, Leclerc has won only three of them. The Monegasque had to retire thrice while being in the lead this season due to some reliability issues and his mistakes. Moreover, the 24-year-old also lost a lot of points due to pit strategy errors made by Ferrari several times this season. For instance, the Scuderia chose the new hard tyres overused mediums during his second stint in Hungary. The Scuderia made the move despite Alpine clearly struggling with the grips on the same compounds. Unfortunately, Leclerc fell behind from the race lead and could not do better than a sixth-place finish in Budapest.

Binotto Confident About Ferrari And Its Strategies

The controversial decision led to widespread criticism from the fans and experts. Many F1 pundits insisted that Ferrari needed a change in its approach. However, amid Ferrari’s troubles, team principal Mattia Binotto insisted that his team had no need to change their approach during the second half of the F1 championship. Binotto is under a lot of stress, having attained no real success in his first four stints as the team boss. Defending his team, Binotto said Ferrari had been competitive in 12 races so far. There is no reason why they would not be competitive during the upcoming races.

Looking at the overall balance this season, Mattia suggested that Ferrari got their strategy right in France, with Leclerc taking the lead from the pole. However, the Monegasque crashed during lap 18 and secured zero points in the main race. The 52-year-old continues the strategy was good in Austria too, like most of the venues so far in the season. However, the Italian engineer reckoned that everyone makes mistakes sometimes, and maybe his team was not on the line so much. Binotto concluded, ” It’s not only Inaki Rueda, but the entire team is great. I am fully supporting them, because I trust them.”