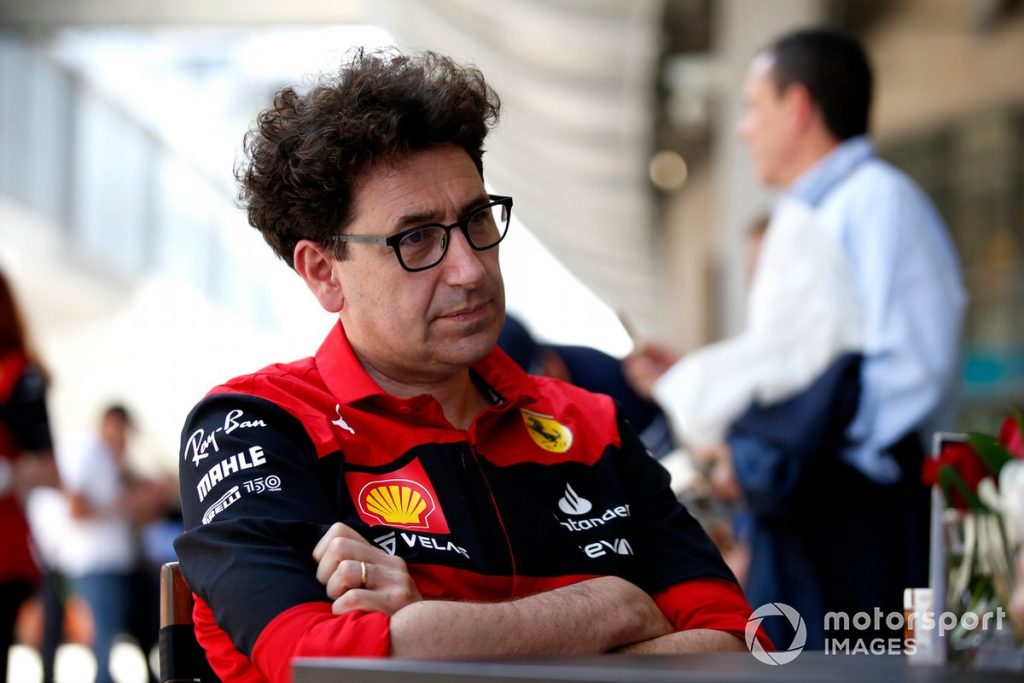 Ferrari undoubtedly has the fastest car in the 2022 F1 championship. However, they still find themselves 97 points behind Red Bull in the constructors’ championship. Moreover, Charles Leclerc is now 80 points behind Max Verstappen in the drivers’ rankings, adding salt to the wounds caused by reliability issues, drivers’ errors, and strategic blunders. This year, the Scuderia seemed to be in contention for their first championship victory since 2007. However, the case is not the same now.

The Italian outfit lost their early lead in the championship due to some reliability issues with their F1-75. After several reliability-related retirements, Ferrari lost points due to many drivers’ mistakes in strategic errors. However, the recent disaster in Hungary has exposed the Ferrari crew to calls for sacking. However, the team principal Mattia Binotto has come out in defense of his team. He claimed that his team made as many right decisions as the wrong ones this year.

The worst mistake that the Ferrari strategic team made this season was during the last race weekend in Hungary. Charles was leading the race in Budapest when he was asked to pit for hard tyres. However, the hards were clearly not the way to go as the Monegasque struggles with the lack of grip and performance. Eventually, the team called Leclerc back for the softs, and the Ferrari driver had to settle with a sixth-place finish. Before that, Leclerc lost the lead in Monaco after he was asked to pit behind Carlos Sainz as a result of a confused radio message.

Lately, the Scuderia also made a mistake during the British GP resulting in Leclerc losing out on a podium finish, despite Verstappen suffering from a mechanical issue. However, the Ferrari boss does not feel that any major changes are required for the rest of the 2022 season.

Mattia Binotto claims that the Ferrari team is doing a great job and still has complete trust in them. Looking at the overall balance, the Italian engineer said that his team made the right strategic choices in France, Hungary, and many other instances. Mattia admitted that sometimes they make mistakes while sometimes other teams do. He added, “Maybe we are not on the line so much.”

Binotto confirmed that it wasn’t the chief strategist Iniaki Rueda who was doing a great job. But it was the entire team who had been great so far. Mattia concluded, “I am fully supporting them because I trust them.” However, there have been speculations that even Mattia Binotto might struggle with sacking threats during the summer break after the mistakes Ferrari has made this season.