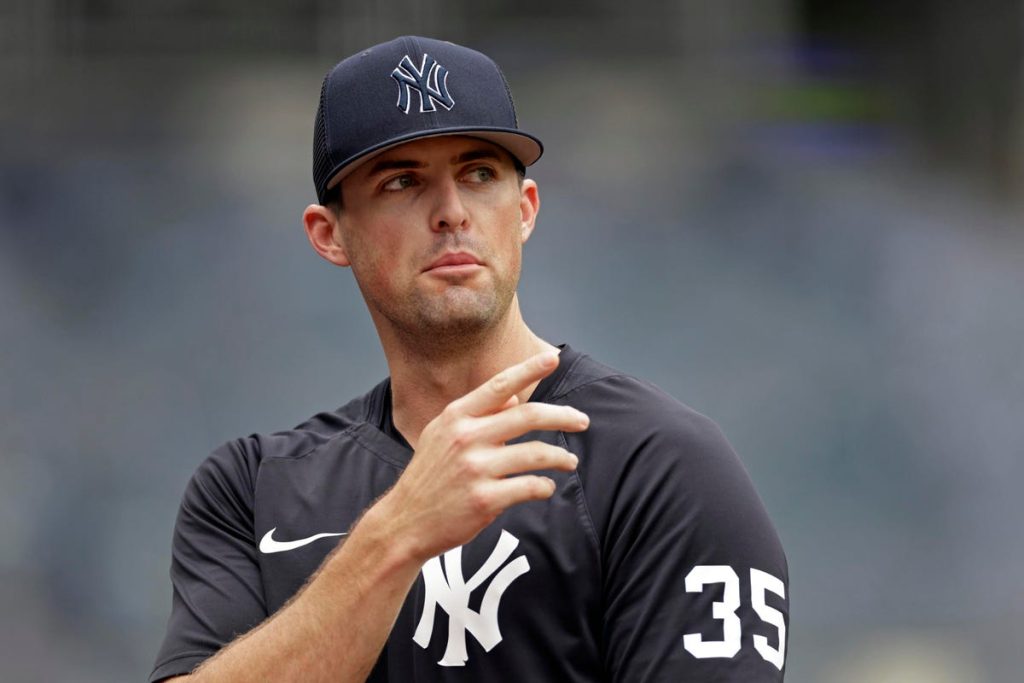 The New York Yankees have found themselves in deep trouble during the second half of the 2022 season. With the complete domination that the Bombers showcased in the first half, fans thought that the times of disaster losses were over. However, it seems like the Yankees have caught the losing bug once again, as they lost nine of the last ten games. The recent one came against the Red Sox, coming off a forgettable series against the Mariners. There are some major concerns regarding the team’s balance as the Pinstripers are clearly struggling with closing and run scoring.

Clay Holmes put up the Major League-best closing stats for the Yankees in the first 38 games with a shocking 0.46 ERA in the first 39.1 innings. The former Pittsburgh pitcher seemed to have dealt with his walk issues and was ruling the opposition hitters with his deadly sliders. However, Holmes’ form has seen some turnaround in the last 11 games. His ERA had risen to a horrific 10.24, conceding three saves as the walks continued to pile up. Moreover, Clay’s lack of confidence has reflected on his sliders, and he is struggling to find a perfect release point.

With less than two months left in the regular season, Holmes really needs to get his act together. The possible but not the best option to replace the 2022 All-Star is Aroldis Chapman. However, it is a gamble betting on Chapman’s increased reliance on the splitter, with no sliders in his armory. The team is desperately missing Michael King as of now, and their lack of trust in rookie Ron Marinaccio might be hurting them more than ever. The rookie pitcher is definitely capable of closing responsibilities and could help the Yankees get back in line if they really want to win the World Series.

Yankees Struggling To Score Runs In Every Game

Apart from the closing struggles, the Bombers are dealing with a drought in terms of runs scored. The Yankees have gone seven extra innings without a single run crossing the plate, with zero results from Gleyber and Donaldson. Giancarlo Stanton‘s absence is clearly costing the Yankees as Geyber is struggling with balance. In addition, Josh Donaldson is failing to judge almost every single at bat.

In a tough situation such as this, the Yankees need to step up and fight harder for the wins. If they continue to lose, they will make it to the playoffs but end up losing the home turf advantage, which could prove to be quite crucial as the season progresses.