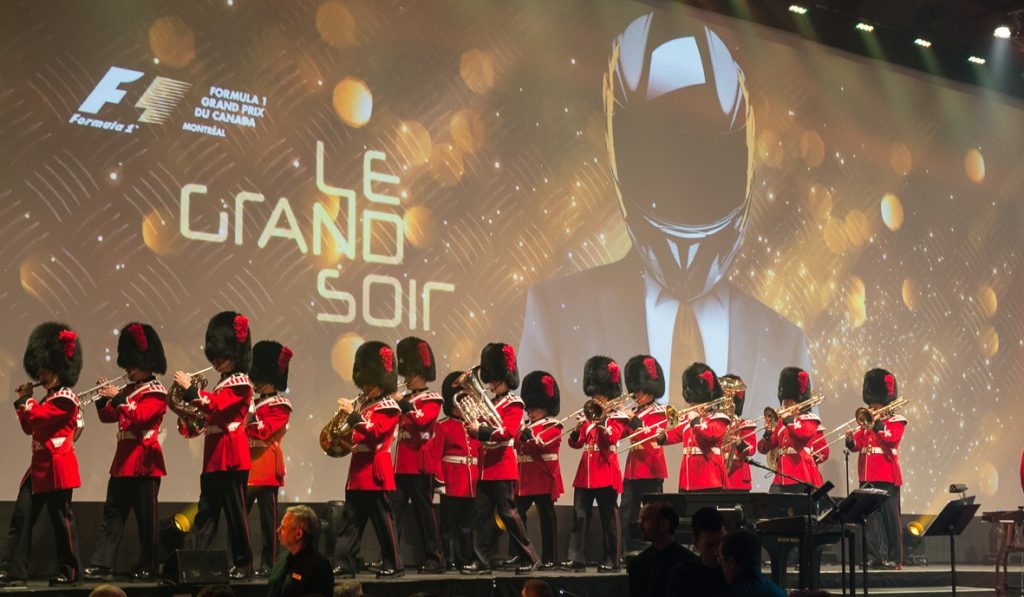 F1 will return to Montreal for the ninth of the 2022 championship in mid-June. The Canadian Grand Prix is set to finally bring back the event’s opening gala after an absence of two years. The weekend in Montreal will kick off with the most-awaited summer event, Le Grand Soir. The President and CEO of the F1 Canada GP, Francois Dumontier, was thrilled to announce the return of festivities around the weekend’s race in June.

La Grand Soir is a fund-raiser that started in 2010. The event has proven to be a delight for the fans, drivers, and team leaders with its original decor, special guests, F1 themes, and refined dishes. The opening gala of the Grand Prix festivities offers a prestigious evening. The guests and glamorous celebrities will meet for a culinary experience at Montreal’s Winsor station. The event will be filled with lavish decor, delicious food, and amazing performances.

In a statement released by the Canadian GP, Dumontier was overjoyed to announce the return of festivities surrounding the F1 Candian GP after a never-ending two-year absence. Furthermore, the Canadian Grand Prix CEO added, “Le Grand Soir is the staple of summer in Montreal. It will once again bring together the world of Formula 1 and the Montreal community.”

Bell will present the La Grand Soir on June 16, 2022. The guests will be welcomed with a cocktail, followed by a dinner at 8:00 p.m. Fans and enthusiasts can purchase a table for ten guests for $10,000. The Winsor Station also offers individual sets at $1000 each.

Further, profits from the fund-raiser gala will be donated to the Montreal Children’s Hospital Foundation and the CHU Sainte-Justine Foundation. The hospital’s CEO, Delphine Brodeur, and Renee Vezina, the foundation’s president, told that they were thrilled and thankful for the sporting and business communities in the F1 Canadian Grand Prix to offer their help. Moreover, the duo pointed out that the pandemic has led to a rise in young mental patients who are in great distress and suffering. Hence, the top pediatric hospital foundation in Quebec needs the resources in mental health for the youth. In addition, Delphine and Renee state, “We would like to thank the team at the F1GPCanada for their support.”