Esteban Ocon Accuses The FIA Of Favoritism After Getting Penalised For Making Contact With Lewis Hamilton During Monaco GP! 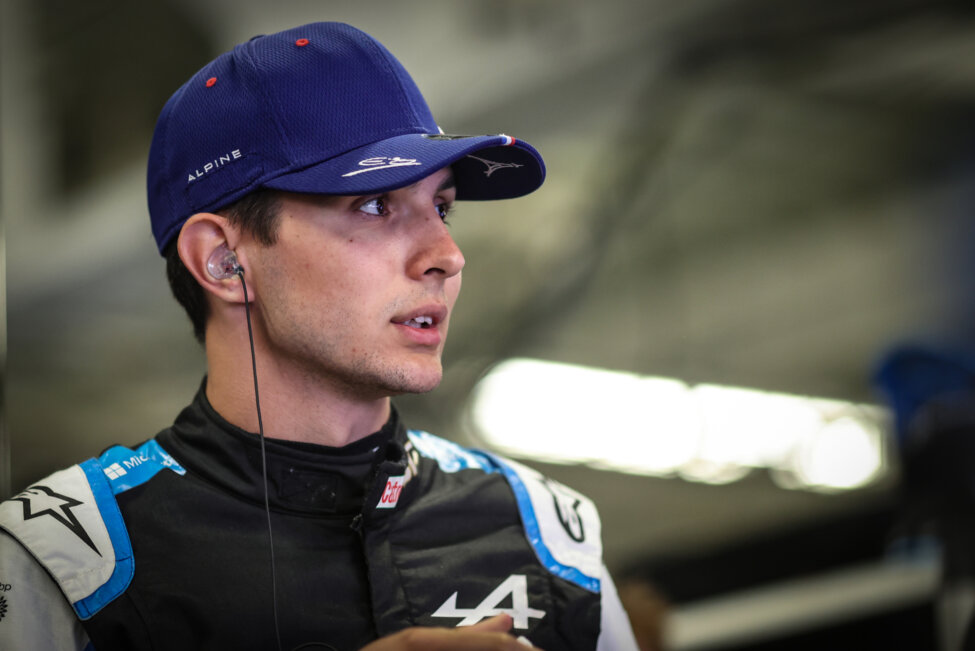 The Sunday race in Monaco was full of drama as heavy rains delayed the start of the race by an hour. The drivers began the race on full wet tyres, and there came a time when the track began to dry out, causing the drivers to change their tyres to intermediate. However, Alpine’s Esteban Ocon kept running on full wets when Hamilton attempted an overtake with his newly fitted intermediates. The Mercedes driver tried to pass through the inside at Sainte Devote. However, the two drivers made contact during the overtake. Luckily, both were able to carry on the race with their cars being unaffected by the impact.

The race stewards investigated the incident at the Monaco Grand Prix. They handed Esteban Ocon a five-second penalty, which cost him two crucial championship points despite finishing ninth in Monaco. Evidently, the Frenchman was not pleased by the penalty and accused the FIA of favoritism toward Lewis Hamilton.

After a brief investigation, the stewards ruled that Ocon turned in on Hamilton and was handed a five-second penalty. The five-second penalty cost him badly as he lost points after the punishment was applied. Ocon frustratingly responded to the penalty while talking to his race engineer. The 25-year-old shouted on the radio, claiming that the FIA’s decision was a joke. Esteban added, “They can’t take the result away like that. This is favoritism. He crashed into me and then I get the peanlty. What is this? We can’t see in the mirrors here?”

Ocon Talks About His Penalty Incident With The FIA

Talking about the incident, Esteban Ocon stated that the FIA told him that it would have been a racing incident like last year. However, the Grand Prix Drivers’ association agreed that there should be space if there is a front wing next to a tyre. The Frenchman told that he was unaware something like that had been agreed upon.

After learning about Ocon’s penalty, the Alpine racing team ordered Fernando Alonso to increase his pace a little in order to avoid losing points because of the penalty. However, Esteban could not open up enough gap as Hamilton did not pick up the pace. And Ocon failed to overtake him on a narrow circuit. Thus, the Alpine driver dropped from 9th to 12th due to the five-second penalty and lost two important points.

Meanwhile, Esteban Ocon is sixth in the drivers’ rankings with 30 points. He is ahead of his two-time world champ teammate Fernando Alonso by ten points. Moreover, Monaco was only the second time this season that Ocon failed to finish in the top 10 and attain points. Hence, the Frenchman will look to fight for the top 10 in Baku in order to continue his string of consistent performances for Alpine.