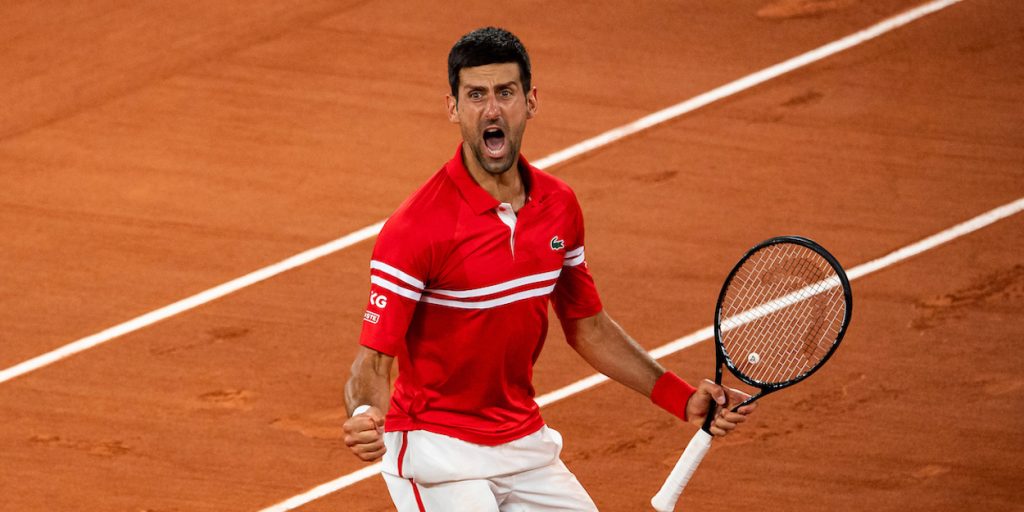 Novak Djokovic’s nightmare 2022 season continues to get worse as the tennis legend lost his ATP world no. 1 spot to Daniil Medvedev on Monday. The Serb had a tough start to the year as he was banned from the Australian Open and was deported to the country due to his vaccination status. Nole also missed out on a couple of Masters tournaments in the US due to the vaccination mandates. He finally made a return at the start of the clay season and won the Italian Open in Rome. Moreover, Novak entered Roland Garros as the defending champion.

Further, with a win in Rome, he was considered the favorite to win the 2022 French Open with Nadal’s foot injury. However, the Spaniard fought hard in the quarterfinals against Djokovic and defeated the Serb. Unfortunately, the defeat in Paris could prove to be one of the costliest for the 20-time Grand Slam champion. Being the defending champion, Nole’s loss cost him 2000 points in the ATP rankings. His points tally dropped from 8770 to 6770, allowing Medvedev to take back the top spot for the second time this year with 7,950. Sadly, the major loss of points has landed Novak in the third spot while Alexander Zverev has moved up to the second spot.

Djokovic Set To End Up Out Of Top-10

Nole will participate at Wimbledon next to defend his title at the All England Club. However, the Serb performance in the major tournament will not help him earn crucial ranking points. Djokovic will end up losing another 2000 after Wimbledon. The ATP pulled out the ranking points from this year’s tournament due to the ban of Russian and Belarusian players. Thus, the 35-year-old will move out of the Top-5 with 4,770 points.

Meanwhile, Novak might also miss this year’s US Open tournament due to his vaccination status. After missing the Australian Open earlier this year, Nole might end up missing the tournament in America due to the government’s latest mandate. As per the rules, a passenger would not need to produce the test report. However, all international passengers entering the US need to be compulsorily vaccinated. Thus with another 1200 points loss, Djokovic would find it very hard to stay in the Top 10 at the end of 2022. The troubled have left the Serb with a recent Grand Slam loss this year, and now the world no. 1 crown is also gone.

Share. Facebook Twitter Pinterest LinkedIn Tumblr Email
Previous ArticleA Double-Retirement In Azerbaijan Puts Ferrari Behind In The Championship Battle Against Red Bull!
Next Article Will The Lakers Resign Carmelo Anthony Amid Internal Discussions About Return To The Knicks?