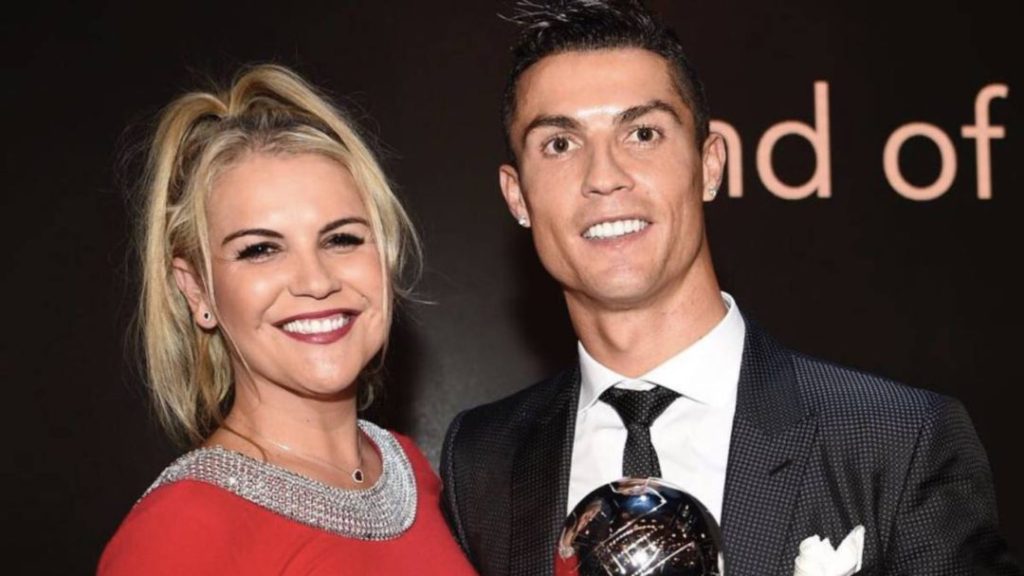 Cristiano Ronaldo is the hottest player in the European market currently as he seeks a new club this season. The Portuguese international returned to Manchester United last season and signed a two-year contract. Cristiano scored 24 goals in all competitions last season and made it to the PFA Team of the Year. However, the five-time Ballon d’Or was criticized for his lack of pressing against stronger opposition. Despite his excellent goal-scoring form last season, the Red Devils finished sixth by securing their lowest ever points and missed out on a Champions League qualification.

As a result, Ronaldo decided to look for a new club in hopes of getting a shot at another European title this season. However, the lack of interest from the top European club has resulted in Ronaldo being stuck in a complicated situation. While United is not willing to sell Ronaldo, his lack of interest in the club’s future is making his relationships difficult with United and manager Erick ten Hag.

Meanwhile, Ronaldo was rejected by elite clubs like Chelsea, PSG, and Bayern Munich. He was speculated to be in discussions with Real Madrid. Even Arsenal was in the mix for a potential transfer deal. However, nothing has worked for Cristiano so far. Amid all the chaos, fans have been working for potential clubs for Ronaldo. The CR7 fandom felt that the 37-year-old could return to the European club where he had enjoyed the most success. He scores record 451 goals for Real Madrid between 2009-2018 before moving to Juventus. Fans wondered if they could expect a possible homecoming for the Real legend.

Recently, Real Madrid’s president Florentino Perez was asked by a fan if the club was considering resigning Ronaldo. However, the Spanish club’s boss turned down all hopes of a possible return. Perez was spotted at a hotel in Helsinki after Real Madrid beat Eintracht Frankfurt in a Super Cup encounter. In a viral video on Thursday, Perez stated, “Sign Cristiano? Again? He’s 38 years old.”

However, Cristiano’s sister Katia Acerino clearly did not welcome the sarcastic comments from Florentino. She hit back at the Real president on social media by giving a clarification. Katia wrote on Instagram, “He’s 38 years old, but he can jump two meters high and stay in it for three minutes, and his body has no fat. Respect yourself, old man, you are 75.”