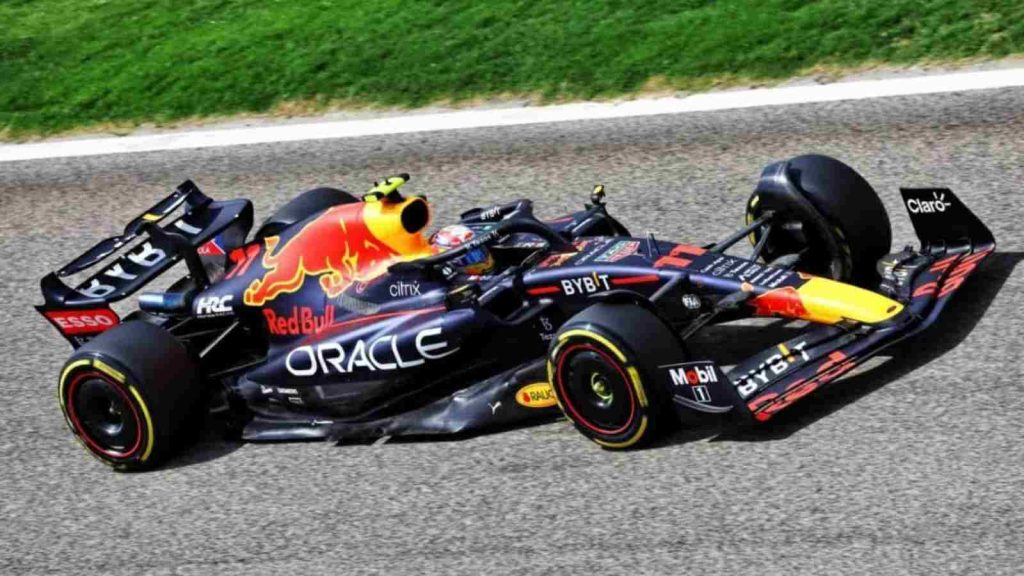 Red Bull is cruising strong in the 2022 F1 championship, with three wins in five races so far in the season. The racing team also has an opportunity of winning the constructors championship this season in nine years. However, Red Bull had a tough start to the championship, with both Max Verstappen and Sergio Perez retiring in Bahrain due to an engine and fuel system problem. Moreover, the Ferrari drivers have finished in the top four since Bahrain, except for Verstappen’s car catching fire during the Australian Grand Prix.

Amid all the reliability issues with the RB-18, Red Bull has secured three podium finishes in the last two races. Recently, the team principal Christian Horner talked about the Red Bull and Ferrari’s championship battle. The Red Bull Boss mentioned that things could change pretty quickly on the track, like the outcome in Imola. Horner added, “I think we have got some interesting races coming up.”

Red Bull has been the fastest team during the F1 2022 championship. Max Verstappen has won every race he has finished so far. Christian said that the RB-18 is running well, and Red Bull have some developments planned for the latter part of the summer. Moreover, the team principal admitted that Red Bull needed to shed off a couple of kilos of the RB-18. Horner said extra weight leads to a loss of performance known as “tyre deg”. Hence, the racing team is finding ways to lower the incremental gains.

Further, talking about the car’s reliability, Christian revealed the problem that Red Bull has faced so far were noted during the preseason testing. However, the frustrating thing for Red Bull is those small problems have come up during some point in the championship so far. Horner also shared that Red Bull is working with Honda Racing Corporation. The HRC has been a great support for the F1 racing team. Christian added, “We will get those things figured out.”

Red Bull has been faster in the straights, while Ferrari has been more efficient on the corners. Next Sunday, the F1 racing teams will gather in Barcelona for the Spanish Grand Prix. There, Verstappen would love to take over Leclerc in the drivers’ championship. Moreover, Red Bull is also chasing the top spot on the 2022 constructors rankings. Talking about Barcelona, Horner claimed that Spain is a whole different challenge with high-speed corners, and Ferrari is stronger in that aspect. The Red Bull boss concluded, “It is horses for courses. And Miami circuit suited us, we were able to make it work and get the result.”

Leclerc is in the top position of the drivers’ rankings, 19 points ahead of Verstappen. Moreover, Sergio Perez is 38 points behind the Monegasque. However, the 24-year-old Ferrari driver will be mindful of the fact that he finished 39 seconds behind Verstappen in Barcelona last season.