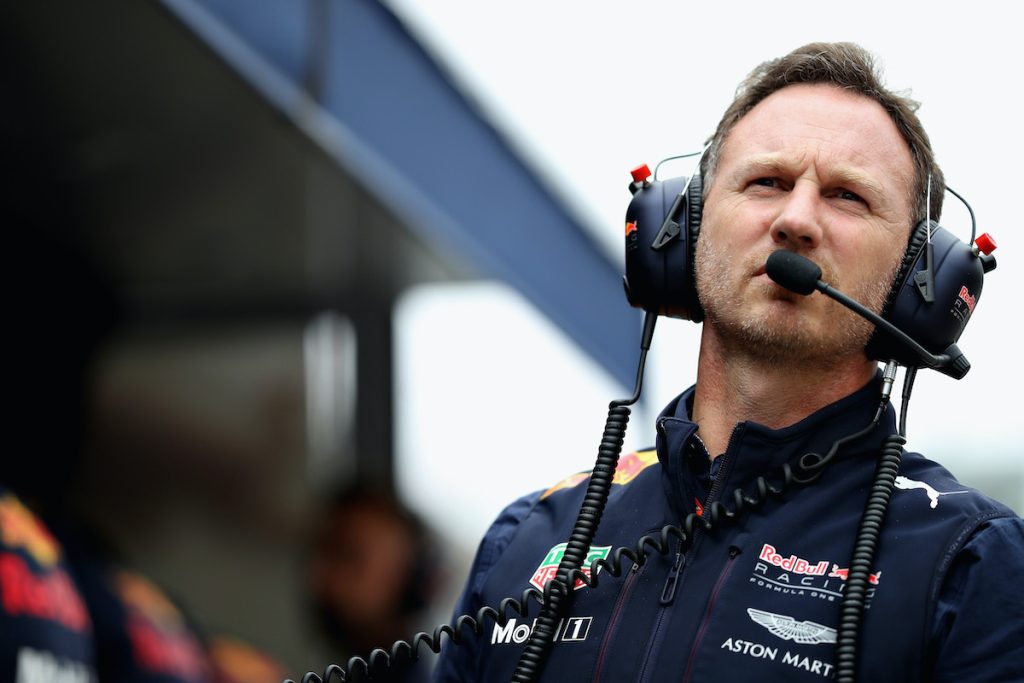 The tension between Mercedes and Red Bull seems to be increasing once again with the introduction of the FIA’s new technical directive. The Silver Arrow struggled with porpoising issues of their W13, leaving them far from the front during the 2022 season. Meanwhile, a new rivalry ascended between Red Bull and Ferrari. Mercedes remained the third-fastest team, lacking the pace to fight at the front. Mercedes boss Toto Wolff spoke only about the bouncing issue and called for a change to counter the issue. However, the front-running outfits felt that the new technical directive would provide an undue advantage to the German team.

Apparently, Mercedes claimed that Red Bull and Ferrari could be forced to make changes in their cars as per the new regulations. Wolff even accused Red Bull and Ferrari of finding a flexibility loophole that allowed them an advantage at the front. He pointed out that the two outfits would have to regulate their floors after flexibility regulation by the FIA. The former Austrian driver was asked if Red Bull and Ferrari are evading the rule book by implementing Flexi-floors. Wolff responded, “I think so, I haven’t been able to squeeze the skids of certain teams. We are looking at our competitors.”

Meanwhile, Red Bull has openly defended the legality of their car. The RB18 also passed all the FIA check-ups despite Wolff’s accusations. Thus, Horner denied that Red Bull found a loophole to bypass the regulations, taking a dig at his Mercedes rival.

Horner claimed that Wolff’s claims were total rubbish, and Red Bull has absolutely no issues with their floor. The Red Bull boss stated that Wolff was actually referring to the car around him, targetting Mercedes’ below-par performance in 2022. The technical directive focused on the bouncing and porpoising that several teams have struggled with. However, the former British driver pointed out that no cars were actually affected by bouncing in Silverstone. Thus, Horner hit back at Mercedes and Wolff that they need to focus on their car before questioning Red bull’s legality.

However, the rivalry is expected to grow more intense as the season progresses, with Mercedes getting back in the grow. The Silver Arrows have shown glimpses of race-winning pace and some consistency with four podiums in the last four races. Thus, as Mercedes look to find more pace to get their first win, we can expect tensions between the two fierce rivals. Formula 1 teams will head to Paul Ricard for the French Grand Prix this weekend.