Christian Horner Confident About Red Bull With Fightback From Leclerc & Mercedes At The “Fascinating” Monaco GP! 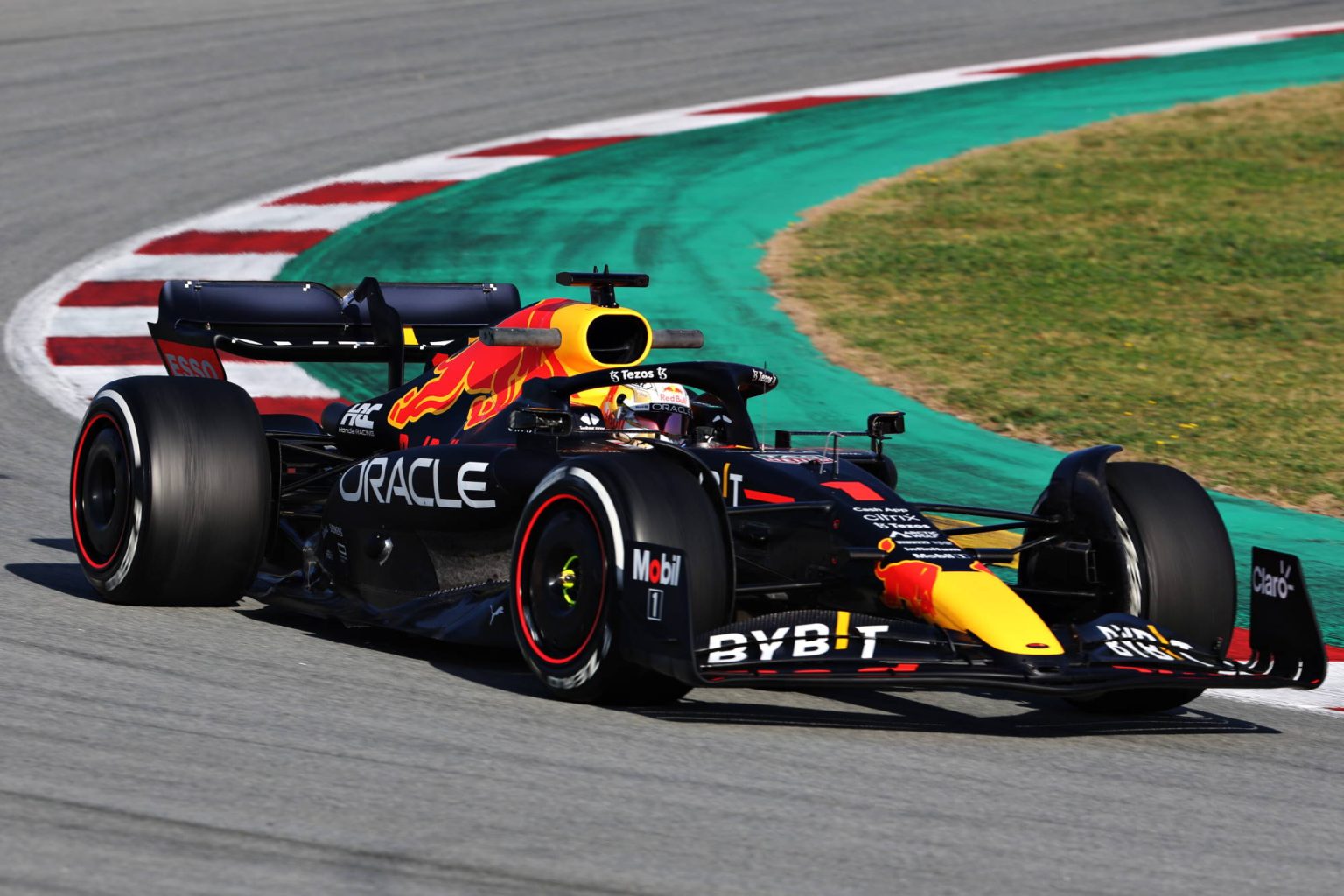 Red Bull have cruised their way to the top of constructors rankings after winning their third race in a row at the Spanish Grand Prix. Max Verstappen won his fourth race of the season. He toppled Charles Leclerc from the top of the drivers’ standings and taking a six-point lead. Leclerc and Ferrari seemed to be unstoppable in the 2022 championship after taking an early lead. However, Red Bull and Verstappen pulled things off pretty well, with Sergio Perez chipping important points consistently.

Verstappen is looking to win his fourth race in a row at the Monaco Grand Prix. So, he will have to steer clear of Leclerc. This is because the Ferarri driver will look to make a strong comeback at his home circuit. Leclerc was unlucky at the Spanish GP as he had to retire from the lead due to a power unit failure after securing a pole position over the weekend.

However, Ferrari goes to Monaco as the favorite as they have a better performance round the corner as compared to Red Bull’s straight-line pace. The Monte Carlo circuit is full of twists and turns. So, it will provide Ferrari with a little more chance to perform better. However, the only concern for the Italian racing team is Leclerc has never finished a race in F1 in Monaco.

Last year, the Monegasque was forced to retire even before the start of the race due to a Q3 crash. He acquired the pole position before a crash led to a driveshaft failure, ruling the 24-year-old out of Sunday’s race. However, Christian Horner thinks that the Mote Carlo race would be fascinating, with Leclerc hoping for a comeback at home and Mercedes coming back in the mix after a strong finish in Barcelona.

The Red Bull team principal thinks that Leclerc is going to be very quick at his home race after being very unlucky last year. Horner stated that Max and Checo are very quick in Monaco, having finished first and fourth last year, respectively. Moreover, the Red Bull boss pointed out that Mercedes is back in the game. So, this will make up for a fascinating Grand Prix.

The street circuit in Monaco is considered to be one of the most challenging tracks in the world. There is also a probability of rain showers during the race on Sunday, which will test the drivers even more. With drivers being challenged to have the utmost focus, Horner feels that Red Bull will have to wait and see how each session turns out. Christian added, “It’s a unique challenge and there are big points to win and lose there. The weather forecast, the early one looks interesting,”

Moreover, the Red Bull team principal shared that the team will have to make the most out of each session and try to win during the ultimate test of the drivers and cars. Red Bull would hope Verstappen continues his winning streak and gets a hefty lead over Leclerc and Ferrari in Monaco.