Monaco Grand Prix: Can McLaren Turn The Championship Around With Upgrades At Monte Carlo? 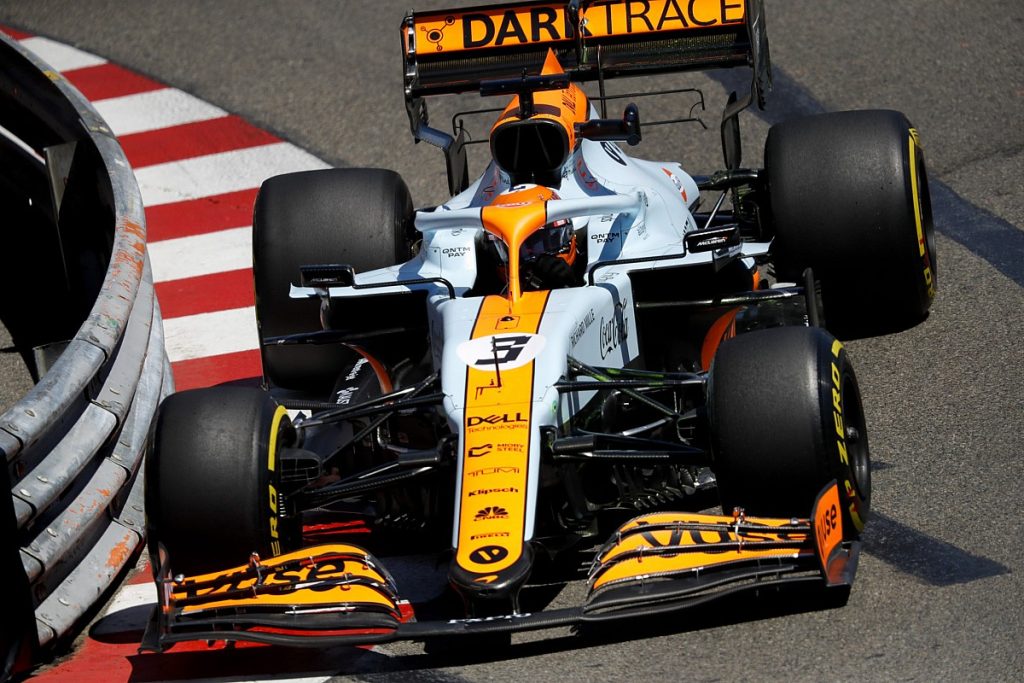 McLaren is having a tough season as they have failed to leave a mark with their new MCL26. While Lando Norris has shown some hopeful performances, Daniel Ricciardo has missed his mark in 2022. McLaren is far behind the three top teams in the championship Red Bull, Ferrari, and Mercedes. Norris is currently seventh in the drivers’ standings. And McLaren is fourth in the constructors’ rankings, 145 points behind the leader Red Bull.

Ricciardo has also appeared off-pace this season. He finished outside the top 10 again in Spain, securing only eleven points in 2022. However, the Australian driver is hopeful for a comeback in Monaco, where he won a race in 2018. The McLaren driver revealed that his team was looking to bring some upgrades to Monte Carlo after learning some new information about their F1 car in Spain.

As Ricciardo aims for a top 10 finish in Monaco, the McLaren team principal Andreas Seidl said that he was happy with the upgrades in Barcelona. Moreover, he revealed that the team would have a different strategy option for the qualifying and race on the tight street circuit in Monte Carlo. So let’s take a look at what McLaren has brought with them this weekend from a sneak peek during preparations ahead of the Friday practice.

Modification Made By McLaren For Monaco GP

Looking at MCL36’s rear wing, there is a central swan-neck mounting pillar wrapping around the exhaust. It is joined to the DRS actuator pod.

Further, a peak below the covers reveals that Mclaren’s car has a heat exchanger within the sidepod along with a collar above the power unit to prevent overheating.

After the FP1 on Friday, Charles Leclerc set the fastest lap time for Ferrari at 1:14:531. Sergio Perez, Carlos Sainz, and Max Verstappen were behind him. Fortunately, McLaren had a good start to the Monaco weekend. Lando Norris recorded fifth and Ricciardo was seventh in FP1. The racing team would be hoping that both their drivers finish in the top-10 on Sunday to bag some crucial championship points.