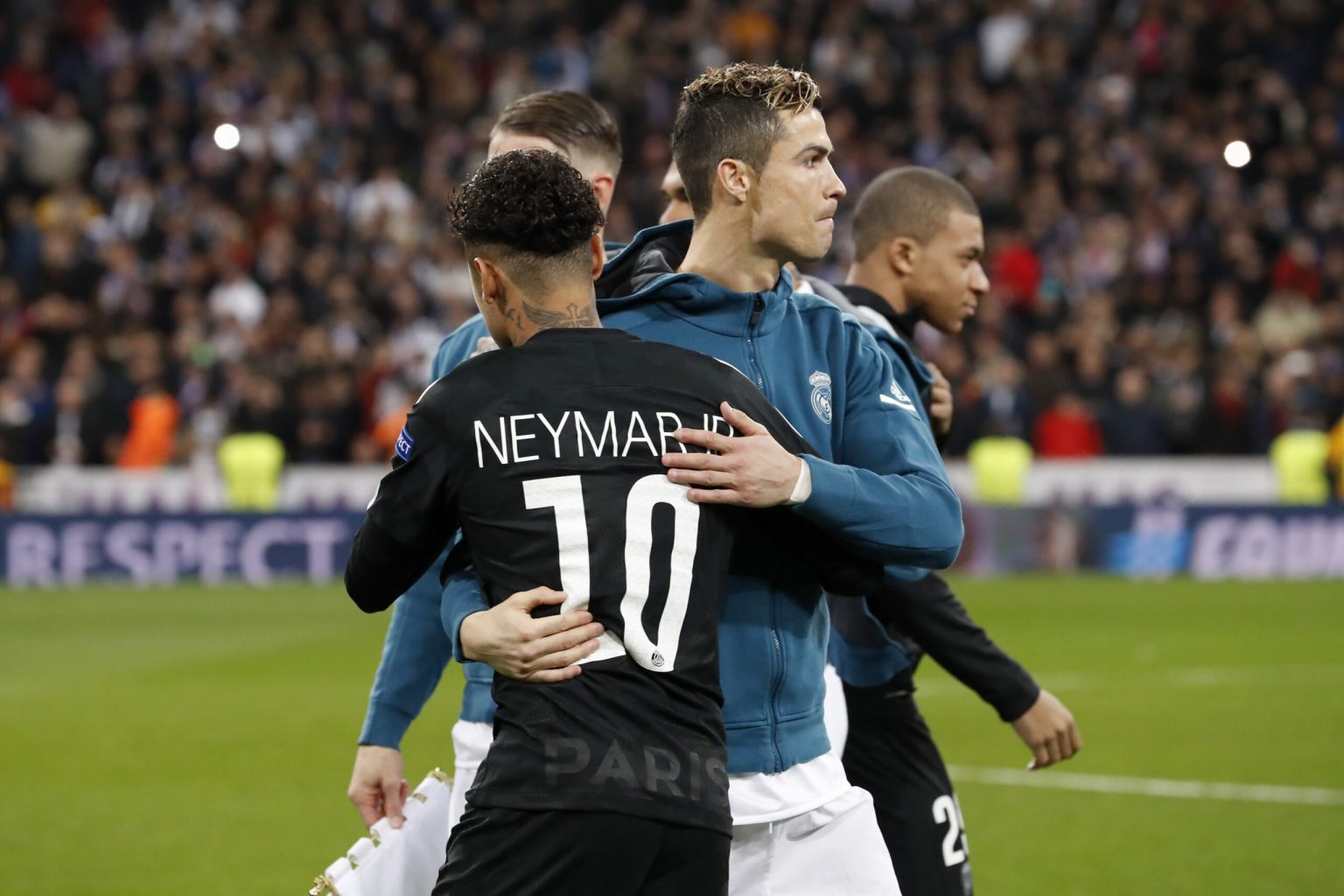 Every champions team in the world looks for superstar players who can turn the game with their immaculate and unique skills no matter what the sport is. However, the sole superstar philosophy doesn’t always work out in team games. When teams tend to start playing around certain players, the main objective of the squad and their strategy is restricted to putting that particular player in positions to make an impact instead of focusing on scoring in various ways. Chelsea felt the heat of superstar-centered strategy when they went after Romely Lukau last year.

The Blues were in pursuit of a superstar who could lift the team standards and produce something magical on a consistent basis. Chelsea thought that Romelu Lukaku was the player. But the movie turned out to be horribly wrong for the club. The deal turned out to be a big failure, and the team decided to loan Lukaku back to Inter Milan for the next season to get the Belgian footballer out of the picture.

Chelsea’s owners would not want to repeat the same mistakes again by bidding on Ronaldo & Neymar Jr. Boehly and Tuchel have made some promising transfer efforts to correct some of the errors they made last summer. Thus, going for Ronaldo and Neymar could collapse the whole theory yet again.

Why Are Chelsea Reluctant To Bid For Ronaldo & Neymar Together?

Several reports have suggested that Tuchel has no intention of signing Ronaldo or Neymar in the current transfer window. The Blues are currently focused on finalizing a deal with Manchester City’s Raheem Stirling. The Stamford Bridge club is also involved in transfer talks for Matthijs de Ligt and Nathan Ake.

However, it is extremely tough to ignore the superstar power that the two biggest players in the world bring. Ronaldo and Neymar Jr. have a fan base that makes them bigger than any club. Moreover, nobody can deny their skills & record-breaking talents. But both the superstars are above 30. Thus, it would end up overpowering any sensible transfers that the new Chelsea owners have planned this summer.

Manchester United clearly struggled last season, with Ronaldo being the center of the tactical argument. CR7 bailed the Old Trafford club regularly with his goals. But, his lack of pressing from the front against better rivals restricted the team on several occasions. Thus, just like Lukaku at Chelsea, the concept of a team strategy over an individual’s game became a constant battle.

Similarly, Neymar did not show a lot of effort with the ball. His lack of intent led to PSG’s downfall in the Championship League knockouts against Real Madrid. Moreover, Neymar is an injury-prone player who has missed 42 games in the last two seasons. Hence, it would be unwise for the Blues to bet on the Brazilian national, who reported wages are close to £1m.

Meanwhile, after Lukaku’s controversial interview last December, Chelsea fans reshared a statement from Tuchel. The new owner was asked how Chelsea could get the best out of the struggling forward, Lukaku. Thomas Tuchel responded that Lukaku was a key player and would remain so, but the approach was wrong. He added, ” It is a team sport, so it is not about ten players serving one player. It is not Chelsea and is not football.”