Canadian Grand Prix: F1 Returns To Montreal After 2019, Verstappen The Favorite To Win His Sixth Race Of 2022! 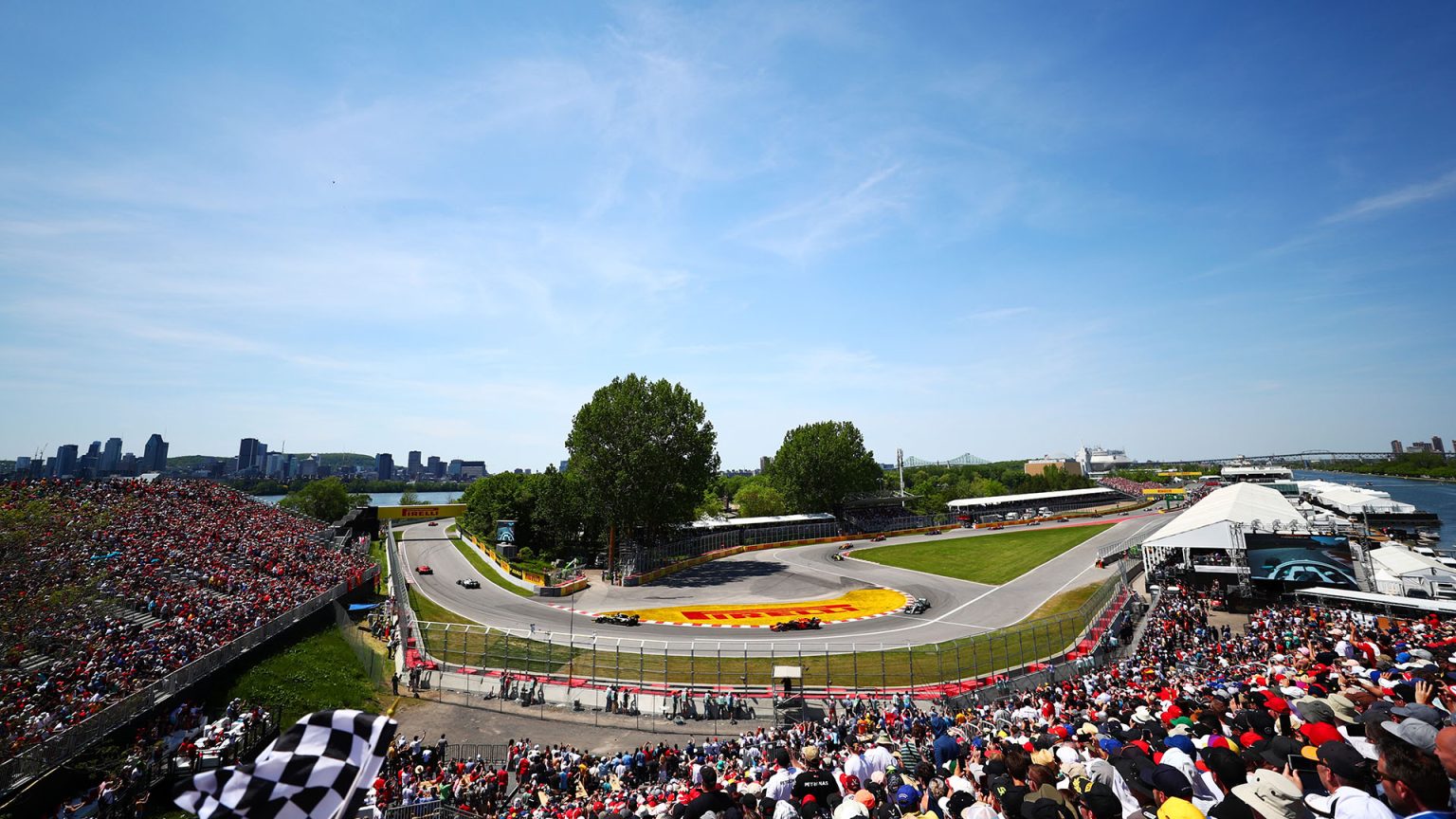 After two long years, Formula One is finally returning to Montreal for the Canadian Grand Prix. The racing body will be hosting the first GP in 2019. The Circuit Gilles Villeneuve is all set t serve as a racetrack again on the park Jean-Drapeau, which is usually used by cyclists all year long. The circuit is expected to be packed with a huge crowd as Lance Stroll, and Nicolas Latifi Grandstands have been set up to honor the local racing heroes. However, the two drivers will hardly have an opportunity to compete in the front as Red Bull and Ferrari currently dominates the field.

Further, the teams will be racing at the third street circuit of the season in a row, which could turn out to be a crucial one as some teams have experienced some serious bouncing due to the bumpiness of the tracks. The Montreal street circuit is 4.361 kms, and Lewis Hamilton is the active driver with the highest(7) number of wins in Canada. Moreover, the upcoming race would be key for all the three big outfits. Red Bull will look to continue their lead as Max Verstappen aims for the sixth win of 2022.

Meanwhile, Ferrari faced a double retirement in Baku and took no points home. Thus, the Italian team will look to record a finish in Montreal and find a way to finish ahead of Red Bull. Moreover, Perez has been very consistent and is also ahead of Charles Leclerc in the driver’s standings with a 1.2 finish in Baku.

Elsewhere, Mercedes witnessed the worst bouncing of the season last weekend, which was extremely discomforting for the drivers. Hamilton was doubtful about competing in Canada, while Russell felt like a major incident was on the way if the problem was not solved soon. So who will end up on tp in Montreal? Keep reading ahead to find out!

Verstappen & Red bull Aim For Another Win In Montreal:

Red Bull is clearly on top in the current championship standings, with Verstappen and Perez leading the way. The racing team is on top of the drivers’ and constructors’ championships, and they will hope to build their lead during the upcoming weekend. Max has a 34 points lead over Leclerc, and he will hope to win his sixth race of the season to go further ahead in the championship. Meanwhile, Perez will also hope to keep his consistency and bring some more crucial points for Red Bull.

Ferrari & Leclerc hope For A Comeback:

Ferrari has been clearly dominant in the qualifying as Leclerc attained four poles in the last five races. However, things have been tricky for the Italian team in the last few outings. After finishing second in Miami, the Monegasque suffered two retirements in the last three races. Moreover, a disaster for the Ferrari crew in Monaco made Charles feel like three DNFs in the last three races. Thus, the racing team will hope to work on the car’s reliability and ensure that both drivers finish the race before competing with Red Bull.

Mercedes took advantage of Ferrari’s DNF in Baku and clinched P3 and P4. However, both Russell and Hamilton experienced extreme discomfort and pain while being in the cockpit. After countering porpoising to a greater extent in Barcelona. The Silver Arrows encountered a completely different bouncing at the street circuits in Monaco and Baku. Thus, the team might struggle during the race in Montreal with just a week between Baku and Montreal. The German racing team might have to increase the ride height and compromise a bit of performance in order to make the car more drivable.