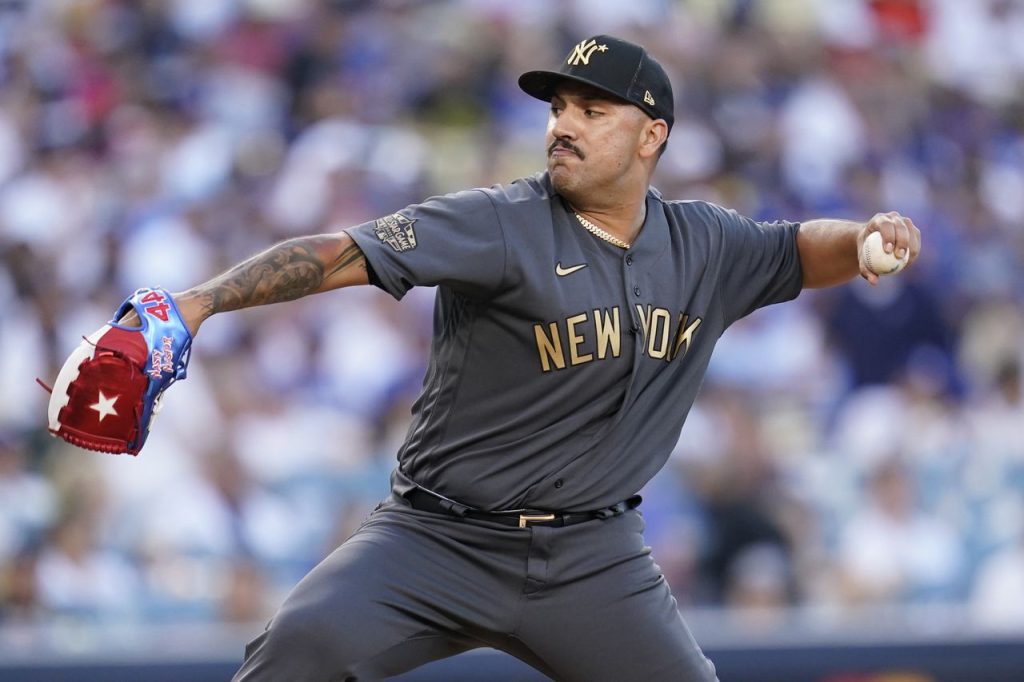 The New York Yankees have found themselves in a tricky situation since the All-Star break, going 2-11 in their last 13 games. Their recent performance is a complete opposite of their league-leading 64-28 record during the season’s first half. They are quickly losing their advantage after being on course to break the franchise record for the most 114 wins in a season. The Yankees are clearly lacking consistency in the pitching and offense department, with a flood of injuries ruling crucial players out. Amid all the stress and drama, Nestor Cortes is slowly becoming the fan favorite in the Bronx due to his humble personality and star-standard performances. Thus, the 5′ 11′ pitcher could prove to be crucial in making the Yankees’ World Series dream come true for the first time in 13 years.

Looking back at his early baseball days, Nestor Cortes Jr. revealed that he was the 36th-rounder in high school and threw 87-88 mph at the most. The 27-year-old was not sure how long would his professional career would be and would be happy with three or four years in the Minor League. However, Nasty Nestor quickly made his name by deceptive hitters on fastballs clocking up to the early 90s. He reckoned that his big heart and the edge made him impactful despite not being too tall and unable to throw very hard. Surprisingly, Cole has outperformed the $300m worth of Gerrit Cole, who casually throws a 100 mph pitch.

However, his first two stints with the Yankees were not as impressive, and he was traded quickly. But, he returned to the Bronx again in 2021. He is boasting a low earned-run average and a higher bWAR, measuring overall pitch value, better than Cole this season. Nestor made it to his first All-Star game in 2022. He has won nine games and lost three, striking more than one batter per inning and fewer walks. Cortes told that he would not have believed being an All-Star three years ago.

Nestor Could Be The Key For Yankees During Postseason

Nestor could prove to be quite critical for the Yankees’ pitching rotation in the next few months. While other pitchers, including Gerrit Cole, have struggled lately, Cortes seems to be in the form of his life. Thus, the Yankees are looking to limit their innings in August and September to avoid burnout.

But when the postseason begins in October, the Yankees would need Nestor in the biggest stages under immense pressure situations. Moreover, Nestor knows he cannot make mistakes and will continue to give his all. Cortes added, “Every day I’m out there pitching, I’m nervous until I actually get there. Once I step on the mound, it’s like, Okay, I’ve been here before.”