Bernie Ecclestone Hits Back At Lewis Hamilton After The Briton Claims “Irrelevant People Are Trying To Bring Him Down!” 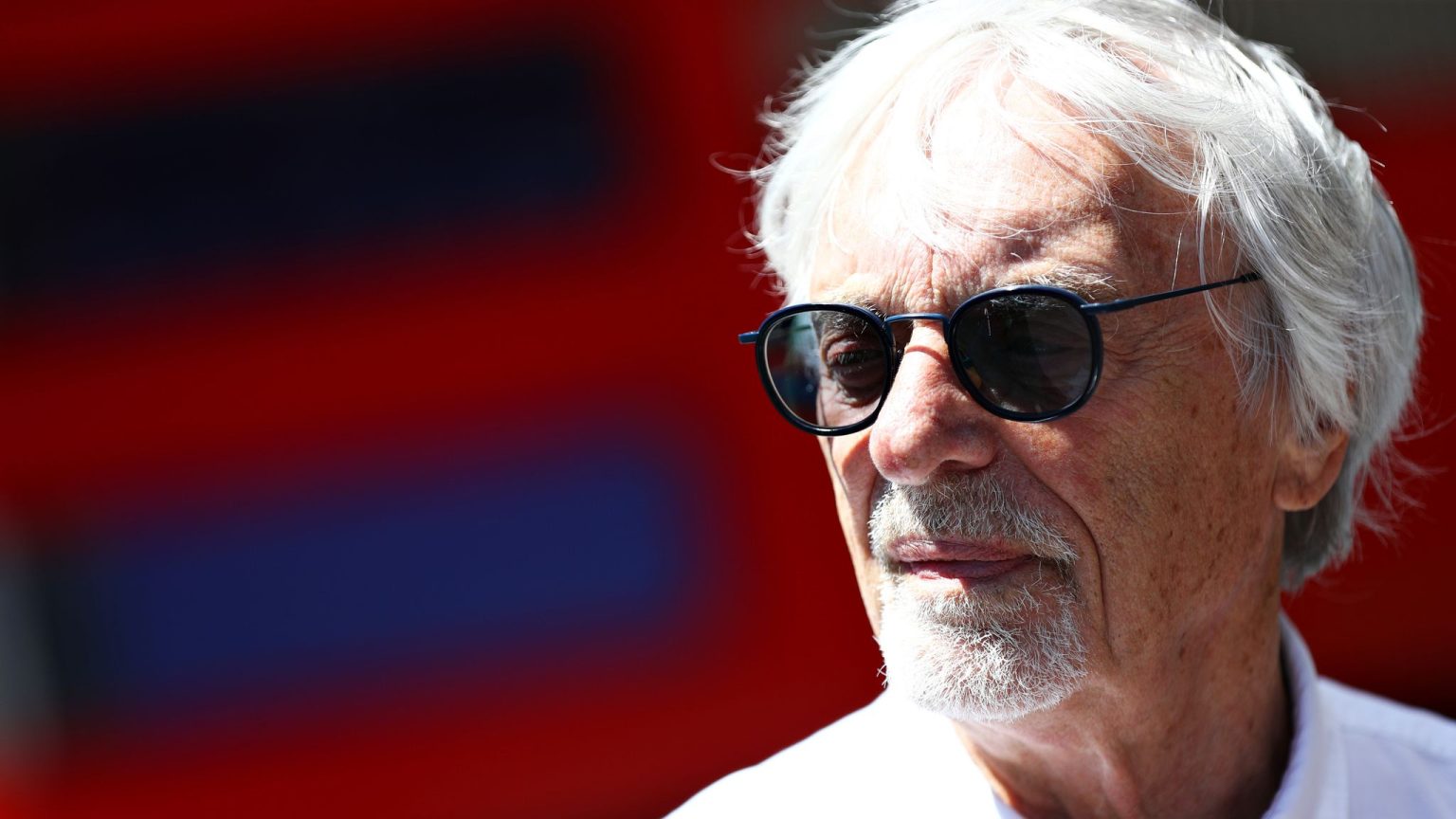 Former F1 Group CEO Bernie Ecclestone has again fired shots at Lewis Hamilton. Lewis questioned why former personalities irrelevant to the modern sport are offered a platform to express negative opinions. Hamilton expressed his concern after three-time world champ Nelson Piquet used a racial slur to refer to the Mercedes driver during a newly-surfaced interview from 2021. Piquet was talking about Lewis’ contact with Max Verstappen during the opening lap of the British Grand Prix in 2021, which sent the Dutchman into the barriers at 180mph.

Nelson gave the interview in Portuguese and referred to the seven-time world champ with a racial slang word. Meanwhile, Ecclestone spoke in support of Nelson Piquet and stated that the former Brazilian driver would not go out of his way to say anything offensive. The 91-year-old said that the reference was inappropriate to the racing community, but it was not so terrible as he said it in Brazil.

After finishing P3 in Silverstone, Hamilton said that someone who has been irrelevant to the sport for decades has been trying to bring the Briton down by saying negative things about him in the past couple of weeks. Lewis added, “But I am still here and still standing strong. I’m focused on my work and pushing for diversity and inclusion in our sport.”

But Ecclestone targeted Hamilton once again during his recent interview with Blick. The British business tycoon said that the Mercedes driver had forgotten a lot. Bernie revealed that the Silver Arrows were unwilling to pay Lewis what he asked for. So, he immediately offered to pay the difference. Ecclestone added, “Formula 1 needs someone of color, a Chinese, and a woman.”

Piers Morgan suggested that Bernie’s extreme views on Hamilton’s racism controversy implied that he does not get it. However, Bernie deemed Lewis’ opinion on the older generation to express their negative views as ‘a complete load of rubbish.’

Ecclestone further claimed that he had done nothing if Hamilton was referring to him. The 91-year-old urged the Mercedes driver to think a little. He claimed that he was willing to get in business with Hamilton’s father a while ago. Ecclestone concluded, “I’m not a racist. Quite the opposite actually, and to say things like that is completely crazy.”

It looks like the controversy between Ecclestone and Hamilton is bound to continue with both parties unwilling to back down. Lewis had always spoken openly about increasing diversity in the sport and will continue to do so. The Briton claimed earlier that he had been dealing with people with such attitudes all his life.