Australian Grand Prix Sued For More Than $8 Million: Know Everything 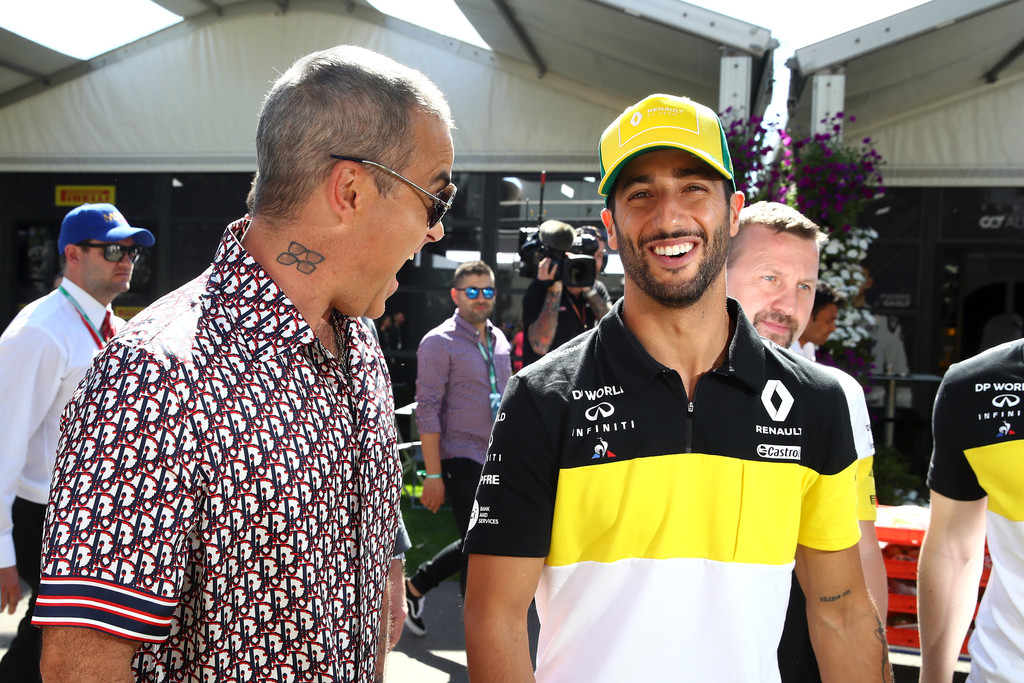 Australian Grand Prix Corporation finds itself in some legal trouble days before the 2022 race. British pop star Robbie Williams’ agency has filed a lawsuit against the Australian GP Corp. for the snap cancelation of the scheduled concert in 2020. Unfortunately, the Australian Grand Prix 2020 was called off due to coronavirus. The Grand Prix is finally returning to Melbourne City this week after the cancelation of the 2020 race on March 13. The Grand Prix authorities announced on race day using a megaphone two years ago that the event would not go forward due to the pandemic.

In a lawsuit filed by the touring company in the Supreme Court last week, World Touring Melbourne alleged that the event’s cancelation at the last minute was a breach of contract by the Australia GP Corporation. Hollywood actor Will Smith partly owns the touring company. Robbie Williams was booked to perform on the night of March 14 for a talent fee of $1.93 million. The legal document claimed that the World Touring Melbourne was informed about the cancelation via a teleconference with the Australian Grand Prix authorities and the local turning partner Dainty on March 13, 2020, around 1:30 p.m. The company seeks $7.594 million for sustained costs, plus another $1.128 in lost profits and interest. Gadens Law firm’s writ includes the cost of venue hire, lighting and sound production costs, publicity, legal fees, and backstage catering of around $32,500.

Australian GP Haydn Lane Refuses To Comment Before The 2022 Race:

Haydn Lane, the corporate affairs and communications manager of the Australian Grand Prix Corporation, told that the matter was currently before the court. Hence, the corporation refused to make any comment at the moment. The writ alleged that the corporation was responsible for “undertaking and facilitating the organization, conduct, management, and promotion of the Formula One events at Albert Park in March 2020.”

However, the corporation refunded the $99 tickets for Williams’ concert at Lakeside Stadium. Singer Miley Cyrus and supporting acts from the Veronicas were also supposed to be the event’s highlights. Moreover, the corporation will look to avoid any further controversies ahead of the Australian Grand Prix scheduled from 7-10 April.

Mushroom Group has booked four Australian artists to perform this week on Thursday for the Melbourne Grand Prix Circuit opening event. The weekend tickets for the 12 regular grandstands were sold out 18 weeks before the scheduled event. The tickets for the race on Sunday were also sold out within an hour. The organizers expect to see a crowd of 130,000 attending the main race events on Saturday and Sunday. The corporation’s child executive Andrew Westacott and Tourism Minister Martin Pakula feel that the closely fought 2021 F1 season and Netflix’s Drive to Survive have been major reasons for the tickets getting sold out so early.