Arsenal’s Mikel Arteta Could Be The First Premier League Manager To Get Sacked Next Season, Claims Formers Liverpool Defender! 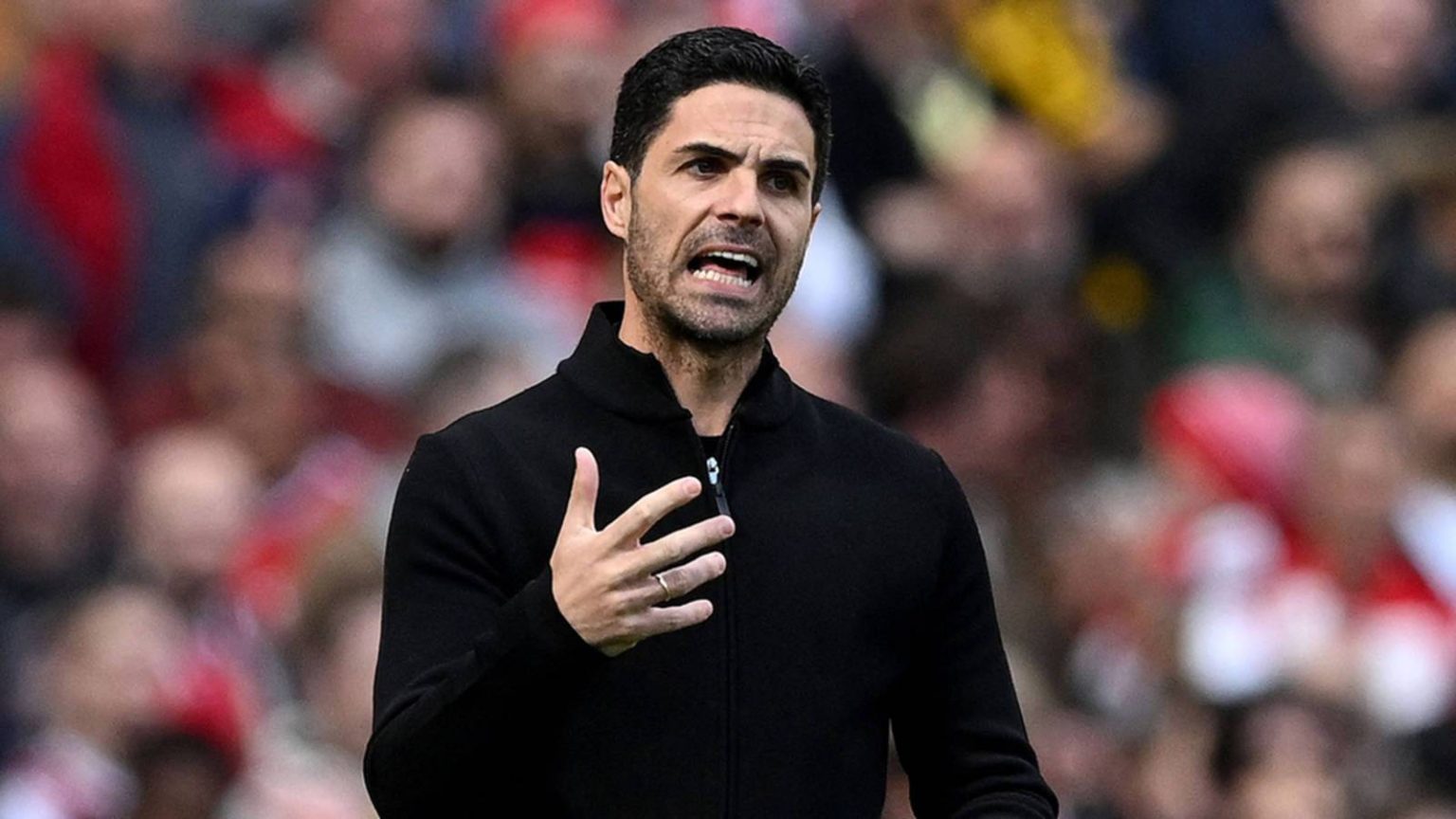 Arsenal finished fifth in the Premier League table at the end of the season. The Gunners came very close to finishing fourth and qualifying for the Champions League. However, Mikel Arteta’s side stumbled in the final few matches, which resulted in the team falling to fifth. As a result, Tottenham Hotspurs made it to the fourth spot and will play in the European league next season. Arsenal has faced three disappointing seasons under Mikel Arteta, with two consecutive eight-place finishes in the last couple of seasons and a fifth-spot finish this year. Thus, the upcoming season could be quite testing for Arteta and his side, as the Spanish manager could end up getting sacked if the Gunners fail to start the next season well.

Recently, former Liverpool defender Steve Nicol stated that the Arsenal boss could be the first manager to be sacked next season. The Scottish national shared that everyone wanted Arteta out after a horrible start to the previous season. However, the Gunners slowly built it up and managed to get to the fourth spot by the final stages of the season. Moreover, Nicol added that Arteta was under immense pressure, and the team really fell off. Thus, the 60-year-old felt that Mikel Arteta could be the first one to go if they started the season badly again. Arsenal was under pressure early last season after the Gunners lost to Brentford, Chelsea, and Manchester City consecutively in August.

However, the Gunners managed to bounce back after a tough first month and remained unbeaten in September and October. It seemed like the north London club would finally make it to the championship league. Unfortunately, two consecutive defeats against Tottenham and Newcastle City cost them the fourth spot. A series of injuries to Kieran Tierney and Thomas Partey resulted in a massive loss against the Spurs.

The Gunners finished 24 points behind the Premier League leaders Manchester City. Nicol shared that the other sides would need an overhaul to get close to City and Liverpool next season. Steve said that the two big sides only need a few changes. He felt that the two best players available in the market could go to City and Arsenal, making things worse for teams like Arsenal.

The former Liverpool defender mentioned that other teams would have to find good players between them who would push for the attack against the two sides. But, Nicol does not see how sides like Manchester United, Chelsea, Tottenham, and Arsenal would compete with the top two. He added, “Where are the players available to push these sides? It’s not happening.”

On Monday, Arsenal completed their first signing of the offseason trade window. Brazilian national Marquinhos finally joined the Gunners after leaving Sao Paulo. The technical director Edu stated that the team is delighted to have completed the Sao Paulo transfer as the club had been keeping an eye on Marquinhos for a while. Moreover, Edu said Marquinhos is pretty young at 19. He could be a brilliant future prospect for the north London club.

The Gunners are looking forward to the Brazilian joining the side for pre-season, continuing to grow and develop at Arsenal, and making the club his new home. Elsewhere, the Gunners suffered a huge trade setback as their transfer target Yves Bissouma joined the Spurs for £25 million. The 25-year-old is Tottenham’s third signing of the season after acquiring Ivan Persic and goalkeeper Fraser Forster.