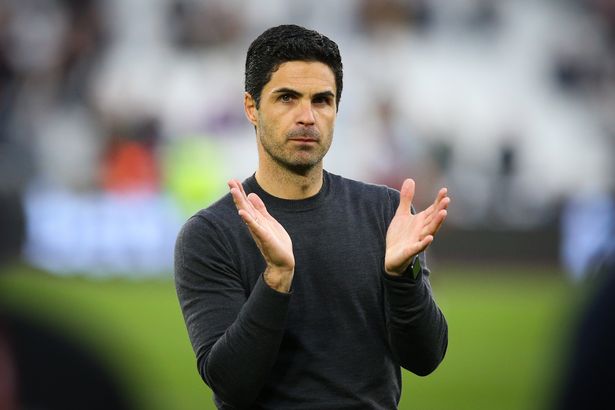 Arsenal’s manager Mikel Arteta will look to make some crucial changes in the midfield ahead of the next. The Gunners won their recent games against Leeds United making their fourth-position claim stronger in the Premier League. With a couple of games left to play, the Gunners will go up against Tottenham. And if Arsenal wins, they will secure their champions league qualification. Amid all the action, the Gunners had a clear sign of weakness in the midfield in their current squad. Still, Arsenal might just make the finish in the top 4 and look to play the Champion’s League this summer.

Recently, Italian reporter Fabrizio Romano stated that the Gunners have considered four names in recent times. Two of the players are being considered bigger priorities than the other two, who have been thought of formerly. Mikel Arteta will definitely need better performing players in the midfield during his attempt to rebuild the Gunners. Moreover, Romano revealed that Arsenal is considering several candidates for a new midfielder’s position in the summer. The transfer will completely depend on whether or not Arsenal qualifies for the Champions League.

Who Are The Players Arsenal Are Eyeing For To Replace Granit Xhaka?

The Arsenal midfielder Granit Xhaka has agreed to discuss his future with interest from Roma. Several reports have suggested that the Switzerland international there some midfielders could leave, including Granit Xhaka, who is on the list of Roma’s manager Jose Mourinho. However, Granit has not received any updates about his future at the Gunners so far. Romano said that Xhaka would discuss the transfer issue with Arsenal at the end of the season. He would not want to create any distractions during the Champions League qualification race.

There are certain talented midfielders that the gunners have been keeping an eye on for a while. Arthur Melo has been a considerable option for the Gunners. However, the Brazilian footballer is no longer a priority for Arsenal as he was back in January. Moreover, Douglas Luiz is rumored to leave Aston Villa. And the Gunners have shown interest in acquiring the midfielder. But, the Gunners have not initiated a trade negotiation yet.

The Italian reporter also acknowledged that Arsenal would want to be sure about their Championship League qualification before they choose the best candidate. Further, Ruben Neves is also on the list. But unfortunately, the Gunners would have to pass on him as he is too expensive. Meanwhile, Youri Tielemans has also received Arsenal’s attention as the club looks interested in buying him if the transfer negotiations are favorable for both sides.

Tielemans is leaving Leicester this summer for sure with €30-35m in his contract, which expires in June 2023. Hence, it could be good for Arsenal to strengthen their mid-field with good and strong players who can strengthen the team for the Champions League and the next Premier League season.