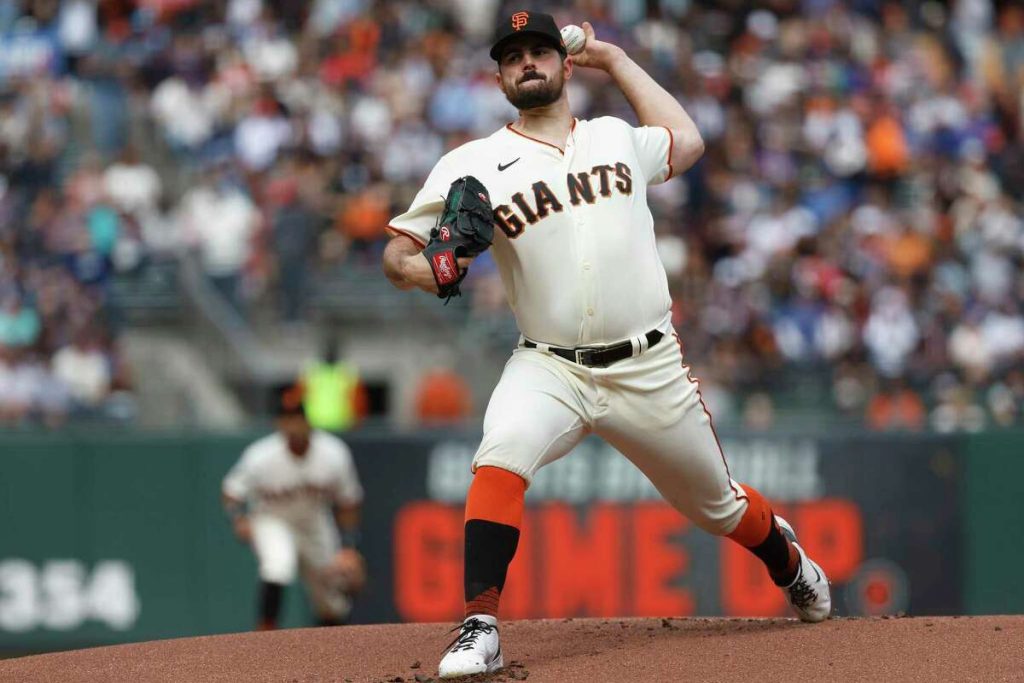 Ever since the 2022 MVP Aaron Judge got off the free agency market, all eyes have been on the SF Giants pitcher Carlos Rodon. And no surprise that the New York Yankees and San Francisco Giants were the two biggest players in contention for the pitcher. Meanwhile, yet again, the Yankees have managed to get the edge. As per the reports, the New York Yankees and Carlos Rodon have agreed to a six-year deal for 162 million USD.

San Francisco Giants were not happy when they lost Aaron Judge to the Yankees, even after doing everything they could to get the slugger. But one can only imagine how they would be feeling going through the same situation all over again. Only this time for their player Carlos Rodon.

The Yankees’ largest offseason acquisition strengthened their lineup, and they are also making a statement with their rotation. On Thursday night, according to Jon Heyman of The Post, left-hander Carlos Rodon and the Yankees reached an agreement on a six-year, $162 million deal. The agreement has a complete no-trade clause.

Since the South Paw’s signing with the Giants in the previous offseason, the Yankees have been frequently mentioned in connection with Rodón. The left-hander went on to qualify for the All-Star Game for the second consecutive year, compiling a 2.88 ERA. And leading the league with 12 strikeouts per nine innings ratio. In 2022, he pitched 178 innings, which was a new career best. Gerrit Cole, Nestor Cortes, Luis Severino, and Frankie Montas are among the other players in the rotation that Rodón will be a part of. Rather than filling the void left by Jameson Taillon’s free-agent departure.

In the 2014 draft, the Chicago White Sox selected Rodon as the third overall choice. However, he struggled with ailments in the early years of his career before having Tommy John surgery. In 2021, he put up a 2.37 ERA across 24 starts, which marked his return to top form. However, the White Sox remained cautious with him in the later innings. Over the last two months of the season, he never threw more than five innings.

The signing of Carlos Rodon is this winter’s fourth free-agent action by New York. New York also re-signed outfielder Aaron Judge to a record-breaking $360 million contract and first baseman Anthony Rizzo, bringing back reliever Tommy Kahnle on a two-year deal. If this team wants to overcome its current situation and return to the World Series, they still have work to do. A deal might be made later this offseason to settle New York’s problems with a vacant left field position. And a glut of infielders with possibilities banging on their doors.