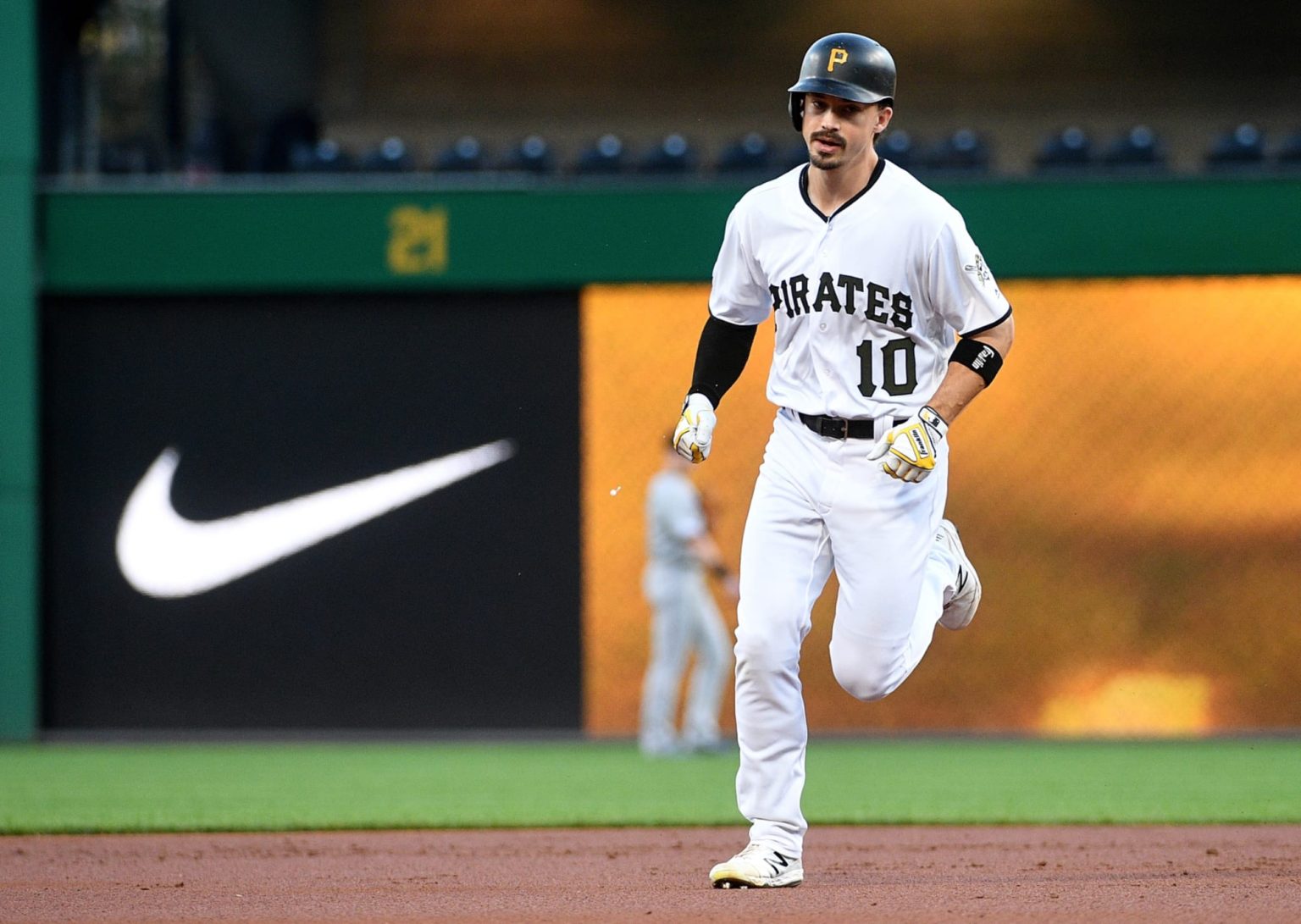 Multiple MLB franchises are eyeing a possible trade deal for the Pittsburgh Pirates center fielder Bryan Reynolds before the trade deadline ends on August 2. The Pirates are situated at the fourth spot in the national league Central with a record of 40-58. Thus, the franchise could work out a lucrative trade deal with top league contenders like the Yankees. The Bombers are interested in strengthening their hitting lineup to win the World Series for the first time since 2009.

As per The Athletic, the Yankees and Mariners have stayed in touch with Pittsburgh regarding a potential Bryan Reynolds deal. However, none of the teams have been able to make an intriguing offer that would convince the Pirates to give up on their star center fielder.

Meanwhile, the 27-year-old will remain under the team’s control until 2025. Thus, with no immediate pressure to trade Reynolds, the pirates are waiting patiently for a lucrative offer on the table. Bryan Reynolds could also play an important role in turning the season around for Pittsburgh. Moreover, the farm system takes the pirates as the seventh-best team in MLB early in the season. Meanwhile, the Mariners are out of contention this season as well after being ranked six in the farm system. So, they are also willing to bid on Reynolds, who could lead the team when the farm system is ready to hit the majors.

The Yankees Could Be The Best Place For Reynolds’ Progress

Reynolds is hitting .257/.229/.359 in 2022. He has slashed 15 homers and 32 RBI in 84 appearances this season. However, his stats this year have dropped off in comparison to his 2021 All-Star season. There, he averaged .302/.390/.522 with 24 home runs and 90 RBI. The 27-year-old also clinched the league-leading eight triples last season. In the last three seasons, Bryan has averaged above .300 twice. He has also established himself as a power hitter with 20+ homers in the middle of a lineup. Hence, the Yankees could be the perfect platform for Reynolds to explore his power-hitting skills.

The Yankees’ love for prolific hitters is no surprise as they have Aaron Judge, Giancarlo Stanton, Anthony Rizzo, and other talented strikers. It would be thrilling to see if the Pinstripers manage to negotiate a good deal for the talented hitting prospect with an aim to win the World Series this year.