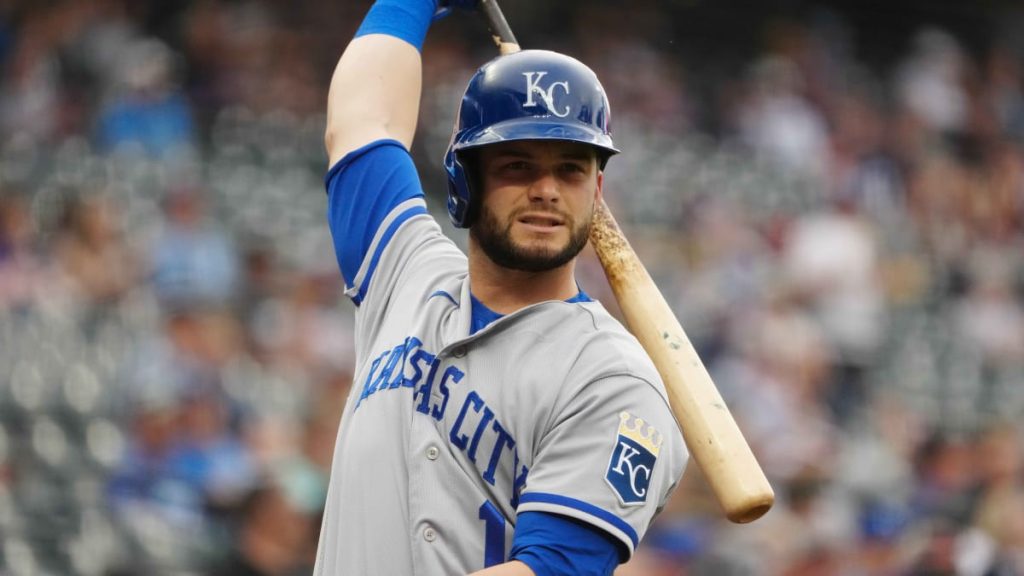 The New York Yankees are having an impressively dominant season. They head into the All-Star break with a 62-27 record with three more games this week. However, the Bombers have struggled a bit in recent times in their outfield department. The team has relied on Aaron Hicks, Aaron Judge, and a struggling Joey Gallo so far this season.

Hicks joined the party after a shaky start to the season, hitting .268/.376/.449 in the 149 plate appearances since late May. The 32-year-old has 4-for-5 stolen bases, five home runs, four doubles, and two triples. However, Hicks had to be taken off the field on Wednesday after fouling a ball into his shin. Luckily, he did not suffer any major injury or fracture and would be back on the field soon.

Meanwhile, amid a horrific season for Joey Gallo, the Yankees are considering a potential move for the outfielder before the trade deadline on August 02, 2022. The Yankees left fielder is hitting .166/.287/.336. His current batting average has significantly dropped from the .213/.340/.507 he achieved with the Rangers from 2017 to July 27 last year. The 50-point drop in his low average, an array of strikeouts, and a major decrease in the walk rate & power output have made Gallo one of the least-valuable hitters in the major league currently.

Yankees Will Not Bid For Unvaccinated Benintendi

With speculations about Gallo’s exit, the Yankees were eyeing the Royal outfielder Andrew Benintendi. The Blue Jays were also interested in getting Andrew during the beginning of the summer trade window. However, the 2022 All-Star was placed on the restricted list last night before Kansas’ trip to Toronto due to his vaccination status. With the news impacting his market value gravely, the Jays have decided not to bid for Benintendi.

Moreover, as per New York Post, the Yankees are unlikely to pursue Andrew Benintendi following his inclusion on the restricted list. In addition, Andrew’s teammate Micheal A. Taylor, who also made it to the list, was also being considered by the Pinstripers.

Further, the Yankees, along with the Astros, are the only teams to take their whole roster on the road to Toronto in 2022. The Bombers will play three more games in Toronto in late September. Thus, it would be unwise to go for Benintendi, who would not be allowed to travel to Canada. Meanwhile, the Mets, who do not have a Toronto series on their calendar, will likely go for Benintendi. But, he is just one of the many players on their radar as they look to strengthen their roster.