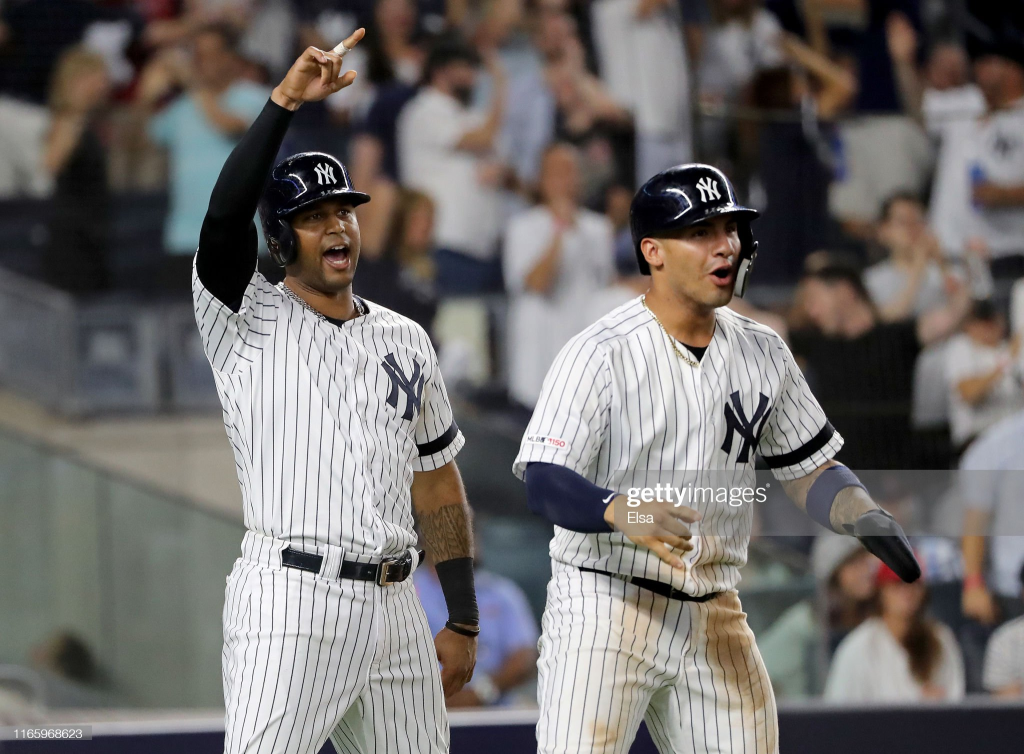 If you are a baseball, you do not need to be reminded of what a fabulous season the Yankees slugger Aaron Judge had this year. As a result, he is currently the most sought-after player in the entire Major League Baseball. Even though Judge denied the Yankees’ deal to get a better deal in the free agency, the team has not moved on from him.

The Yankees are doing everything in their power to get Judge back on their roaster. However, when th stakes are so high, there can never be a guarantee. That is why it seems that the Yankees have a contingency plan in place if they can not re-hire Judge from the free agency.

A Potential Trade Deal Between The Yankees And The Giants!

The San Francisco Giants may be interested in two lesser-known players off the roster if they are unable to snag Aaron Judge from the New York Yankees. San Francisco will, after all, require all the assistance it can get as it reduces some of its own high wages. Liam Hendriks could potentially be traded by the Yankees to the White Sox in a deal that makes sense for both teams, according to a recent report from The Athletic.

The Giants still need to enhance their squad, whether or not they can hire Judge. They also need to get rid of some of their own boring assets. As a result, MLB writer Kirschner has proposed a solution that would be beneficial to all parties. He stated that Aaron Hicks and Gleyber Torres, two Yankees players, should be sent to San Francisco. Meanwhile, the Bomber receives pitcher Alex Wood and infielder Tommy La Stella in return.

The Yankees won’t currently receive the necessary salary relief. But in exchange for handing the Giants two years of Torres and the $30 million owed to Hicks through 2025. They would receive two expiring agreements. La Stella may not be a necessary component for the Giants. In case DJ LeMahieu is not prepared for Opening Day, it might be beneficial to have a versatile infielder as one of the last players off the bench. Do not overlook. There’s a fair probability the Yankees will also deal Isiah Kiner-Falefa and his $6 million contract for 2023.

As a result, the Yankees will receive nearly $20 million more in 2024. The Giants will receive Torres, an above-average middle infielder who is also cost-effective. And Hick a possible bounce-back outfield option. Pederson and Mike Yastrzemski are not enough for the Giants at second base. A better starter is required. The Giants would benefit greatly by getting rid of two underwhelming players. And accepting Hicks in exchange for an asset in Torres if the suggested trade goes through.

Also Read Aaron Judge Decided To Go With The Yankees Or Giants? Winter Meetings Will Play The Major Role