Will Warriors Let Go Draymond Green? He Does Not Think The Team Will Extend His Contract! 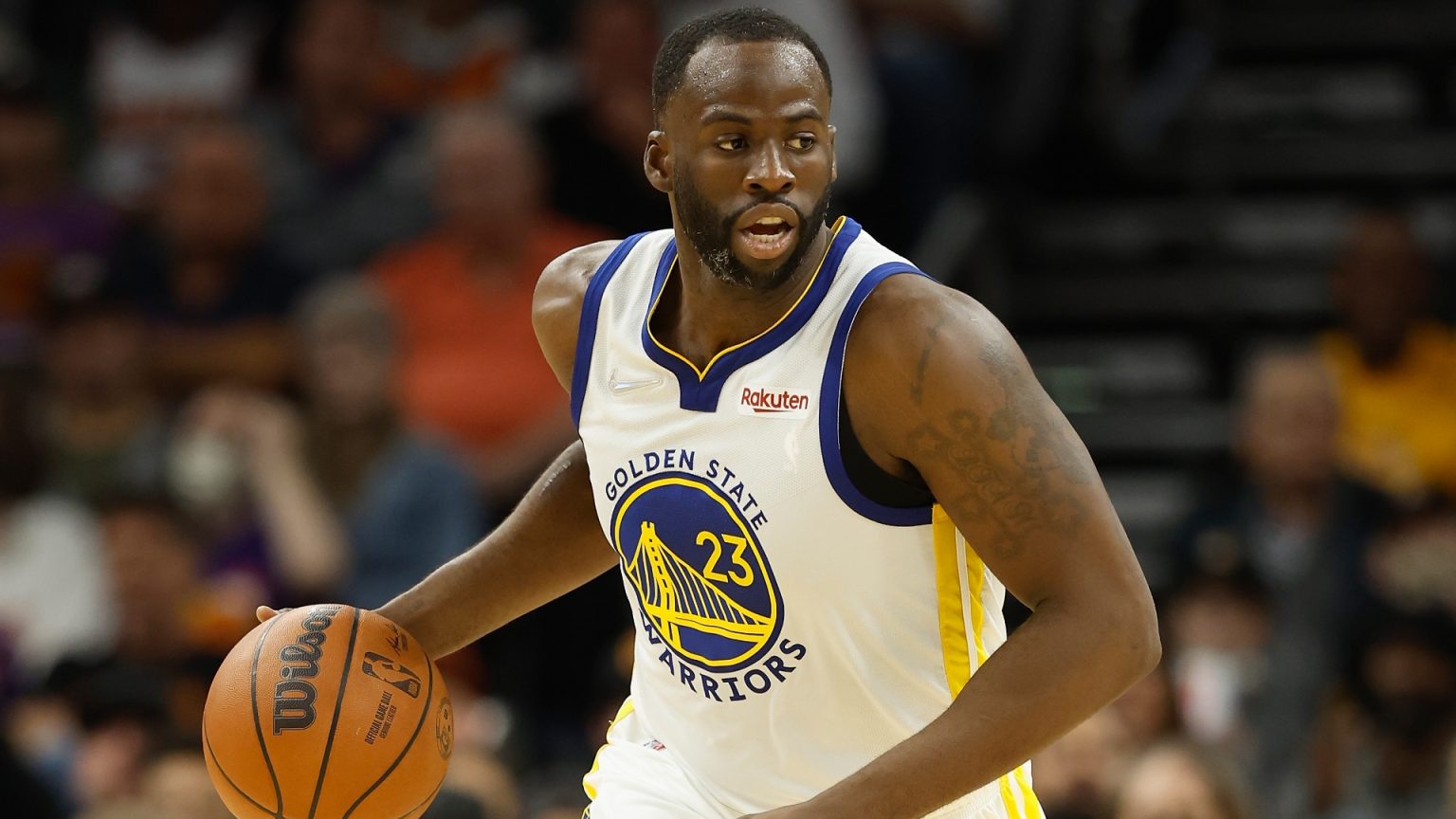 Golden State Warriors had quite an extraordinary season last year. The team managed to perform more than the expectations of the fans and clinched another NBA Championship title. Their star trio, Stephen Curry, Draymond Green & Klay Thompson, also had quite a ravishing last season. Even still, as the 22-23 season approaches, the NBA star is adjusting his expectations from the team. Draymond Green believes that the Warriors might not extend his contract.

Draymond Green To Be Released By The Warrior?

On the other hand, Draymond is quite skeptical about his future with the Warriors. Recently while talking to the press, Green addressed the issue. On being asked about whether or not the Golden State Warrior will extend his contract after the 2022 season, he replied, “I don’t think it will happen”. He also said that irrespective of whether or not the team retains him, he is just focused on the upcoming season. Draymond said that he knows what he is capable of doing and wants to perform well for the teams and help them win the championship title.

Draymond Green made a statement saying that he always has done well when the people rule him out. He has always been more confident while betting on his abilities, and he wants to continue to do so. According to him, the Warriors might not be stuck in a long deal with an older, prone-to-injury player. They are still required to pay younger players like Andrew Wiggins, Jordan Poole, and James Wiseman.

In the previous season, Draymond Green played with an average of 7.5 points per game. He also had 7.3 rebounds, 7.0 assists, and 1.7 steals per game average in the campaign. These figures are within the range of Green’s career averages. Given that he only participated in 46 games, Green’s limited playing time is likely to be the primary hindrance to his future.

Green, a four-time NBA All-Star and the league’s defensive player of the year in 2017, continues to produce on the court. However, he has had some fitness issues in the late. The Warriors’ star player may be looking for a long-term deal. Due to his crucial contribution to the Warriors’ four titles over the past eight seasons, Draymond Green will long be remembered as a legend. This is a remarkable feat for a player who was selected in the second round of the 2012 NBA draft.

Share. Facebook Twitter Pinterest LinkedIn Tumblr Email
Previous ArticleGOAT LeBron James Can Break These Records In NBA 2022-23 Season!
Next Article Russell Westbrook Not Wanted By The Lakers? All In To Prove Himself This Season