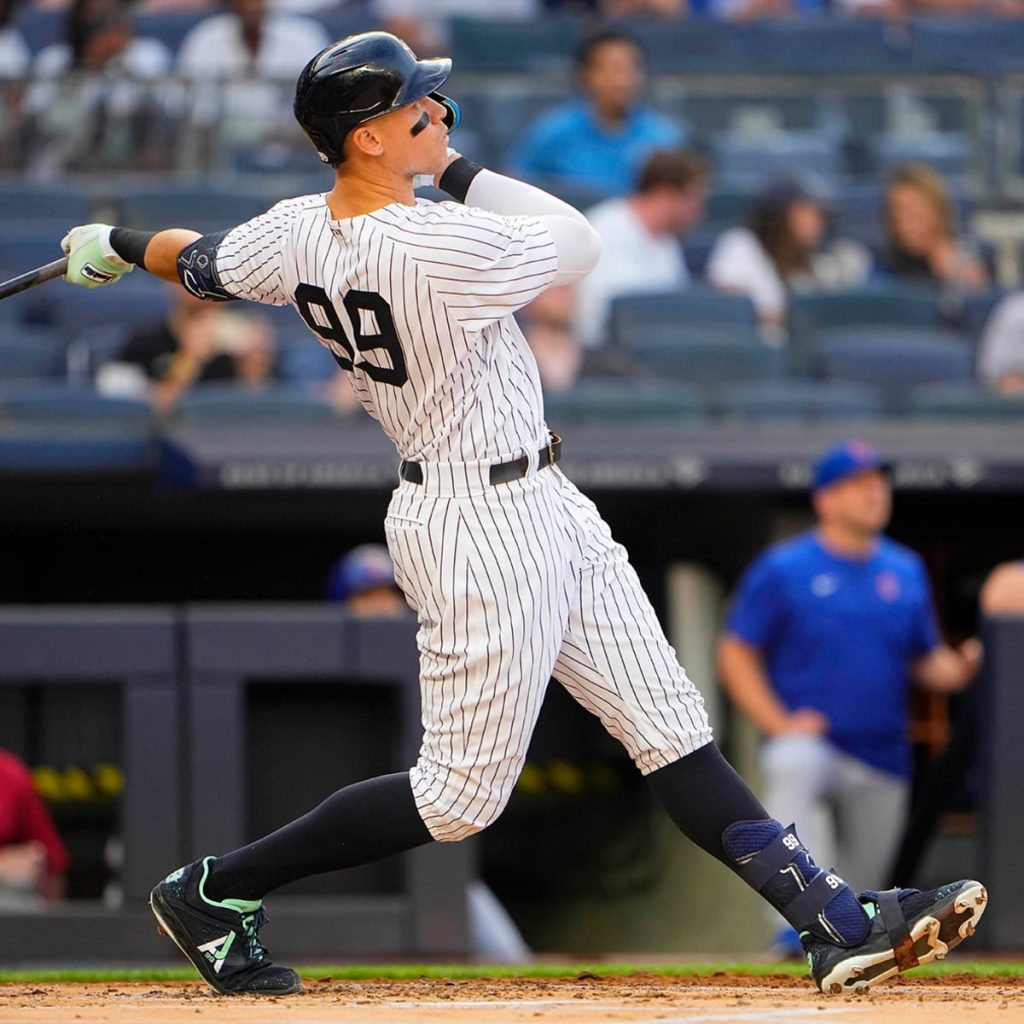 With the kind of form Aaron Judge is going through, he might be feeling invincible at this point, thinking that he can probably walk on water. Yankees’ outfielder has hit over 60 HR in a season for the Yankees. Therefore, Judge has reached the stage in this legendary home run derby that each game is an opportunity for him to shatter records.

When Roger Maris was hunting Babe Ruth in 1961, perhaps he had 15% of the burden. However, in order to make the game as easy as possible, Aaron Judge has said that he can “zone everything out” in the batter’s box. The slugger is aware of the gravity of his attack on the Ruth and Maris-defined Yankees legend this week. However, he feels that his capacity for downplaying monumental events will give him the best chance of tying or surpassing Maris’s team and AL record of 61 home runs in a single season.

However, the previous few games have demonstrated how tough it is to hit a big league baseball hit by a major league pitcher over a major league wall. And how incredible it is that someone achieved it fifty-two times in five and a half months. Despite his outstanding accomplishment, Aaron Judge is a human like the rest of us and is susceptible to the pressure of expectation. Even though he seems to be approaching it routinely, he must work hard to get things done.

Judge hit his 60th home run into the Yankee Stadium seats on Tuesday night against the Pittsburgh Pirates. Since Babe Ruth accomplished it in 1927, he was the first member of the New York Yankees to do it. Now, Judge has his eyes set on Roger Maris, a fellow Yankee, who in 1961 established the record for the most home runs in a single season with 62.

On Wednesday night, Yankee Stadium was packed with spectators who knew that Judge might break this record at any moment. Although the ball stopped just short of the wall and rolled over for a ground-rule double, Aaron Judge was inches away from hitting his 61st home run in the fifth inning. After the game, Judge jokingly apologized to the media since he knew the crowd was expecting him to throw the ball out of bounds. He said, “I gotta cut out this doubles stuff.”

If last night was any indication, Judge could slam the ball about whenever he wants and whatever he wants, according to this evidence. It has been a while since one individual has had this kind of impact on the game by themselves. The time has passed since a player dominated the league in almost all categories. What Aaron Judge is doing right now is very exceptional, and it’s likely to continue for years to come.

Also Read Yankees Are Trying To Get The Friday Game Against Red Sox To YES Network! Will Aaron Judge Get His 61st Homer?

Share. Facebook Twitter Pinterest LinkedIn Tumblr Email
Previous ArticleMercedes Accepts Being “Over Confident” With Their 2022 F1 Car, Hamilton STAYING With The Team In The Difficult Times
Next Article Is DJ LeMahieu Fit To Return To The Yankees’ Bullpen? Miguel Andujar In Dilemma