What Is The Flexi Floor Loophole Benefitting Red Bull & Ferrari In The 2022 Championship? 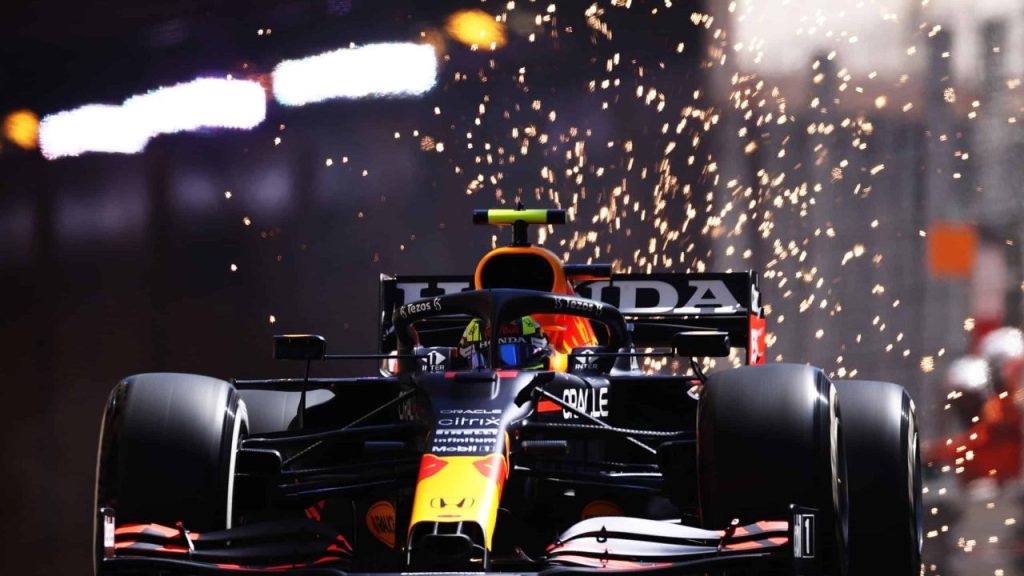 The FIA has intervened in the porpoising problems of the new ground-effect Formula 1 cars. The F1 governing body introduced a technical directive to control/eliminate porpoising by restricting the number of vertical oscillations and limiting the flexibility of the plank. However, there have been delays in the enforcement of the directive due to opposition from several teams, including Red Bull and Ferrari, who countered the porpoising problem. The directive will finally be implemented at the Belgium Grand Prix next month.

While the two front-running outfits claimed that the regulation change would provide undue advantage to Mercedes, they have been accused of using a loophole in the floor planks to boost their performance in the current championship. The FIA talked about the performance-enhancing loophole found by several teams at the point where the skid and plank meet. The governing body introduced a flexibility limit to the planks in order to counter the advantage.

As per Auto Motor und Sport’s report, Red Bull and Ferrari have used the loophole by dividing the skid block like pieces of cake. The report suggests that the two outfits were not the only ones benefitting from the loophole. While driving, some of the pieces vanish into the underbody on ground contact. They return to their original position when the car stops.

Will The New Regulation Take Away Red Bull & Ferrari’s Advantage?

As the wear of the skid block was not inspected around the whole hole, the rear section of the skid block reportedly disappeared while driving the car. If inspected, it would achieve a minimum thickness of 9mm. In addition, a millimeter of wear is permitted to reach the value. As a result, the lower the car runs, the more downforce it generates, boosting the car’s performance. However, the FIA has decided to address the issue at the Belgium GP. This will take place by measuring the skid blocks at 75% of the periphery and stiffening them up too.

The report further suggested that several teams are getting within the allowed 2mm limit by developing a plank pressed into the underbody. The new design would allow more airflow underneath the car, wielding a greater downforce level in the 2022 cars. It will also cause the plank to absorb the bumps. The modification might also avoid bottoming when the cars are running extremely low to the ground.

The media outlet stated that Mercedes suspected that the skid block loophole was why Red Bull and Ferrari had performed better on bumpy tracks. However, Red Bull claimed they would not need to make changes to their RB18’s floor to stay within the technical directive limits.

The reigning world champ had a tough time in the last two racing. The two Ferrari drivers grabbed the wins in Silverstone and Austria. Verstappen secured the pole for Saturday’s sprint and finished first. He started at the pole on Sunday but eventually lost the lead to Charles Leclerc, who clinched his third race win in 2022.

Recently, Verstappen insisted that Red Bull was not at their best during the qualifying. The Dutchman revealed that the RB18 was still heavy. Max felt that they need to lose weight in the car. It is a limitation when all the fuel comes out. He pointed out that it was a lesser issue during the race as a driver cannot push like qualifying. The 24-year-old added, “So probably that helps a bit with the way we have the car. And yeah, that weight issue with a full tank is a little less visible.”