What Does Usain Bolt Do? Fastest Man’s Life After Retirement 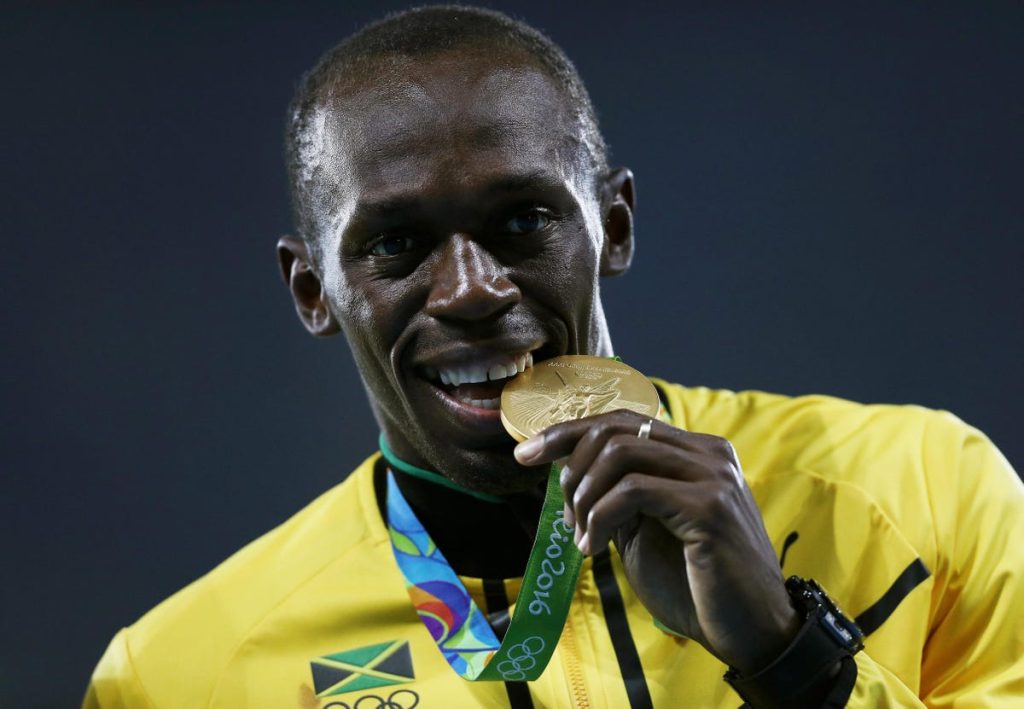 Usain Bolt is undoubtedly the fastest sprinter of all time. He made his first Olympic appearance in 2004 at 18 years of age. The Jamaican sprinter retired in the year 2017. However, even after almost eight years of his retirement, Bolt still holds the world record for 100m, 200m, and 4*100 meres relay. He is an eleven-time world champion and has won eight Oly pic gold medals in 100m and 200m in three consecutive Olympics. Since his retirement, Bolt has tried his luck in various sports, music, and other interesting activities. So, what does Usain Bolt do in 2022? Keep reading ahead to find out.

When Did Usain Bolt Retire?

Usain made his last Olympic appearance in Rio de Janeiro in 2016. He stunned everyone by winning three gold medals during the vent. Next, Bolt took part in the 100-meter dash at the 2017 world championship. He finished on the third sport and was also ready to play the anchoring role on Jamaica’s 4×100 relay team. However, his hamstring injury came up soon after he was handed the baton. After the incident, the champ could not finish the race and decided to hang up his boots. Usain has battled with a series of hamstring injuries throughout his career. Bolt has won a total of 14 medals, out of which 11 have been gold.

Bolt still holds the world record of 9.58 seconds in the 100-meter dash. The second-best record is 9.69 seconds by Yohan Blake and Tyson Gay. While talking to US Today Sports last year, Usain revealed that he still works out on the track to keep his legs fresh and the blood flowing. He may no longest be in his supreme sprinting shape, but he is still equally dedicated to fitness and sports. Usain also spends time with his longtime coach Glen Mills. They disagree on how much time it would take for Bolt to finish a 100m dash at 35 years. Glen felt that it would take him 10.4 seconds while the big man said he could do it in 10.2 seconds.

What Does Bolt Do Now?

After his retirement, Bolt started a company of high-end razor blades called the Champion Shave Inc. He tried out for the Central Coach Mariners soccer team in Australia. Usain spent eight weeks with the team and also appeared in a few exhibition games.

Further, Bolt also started a Jamaican restaurant chain called Tracks & Record with 15 planned locations in the UK. He was also in talks with late cricket legend Shane Warne to play at the Big bash League. Usain is also skilled in music and has produced several songs. We expressed his desire to bring Jamaica’s dancehall genre in front of the whole world. In 2019, Bolt launched an eco-friendly company, Bolt Mobility, that allowed users to rent electric scooters using an app called “The Bolt Chariot.”

Moreover, Usain Bolt has 11.2 million followers on Instagram. he is actively involved in brand endorsement deals with brands like Gatorade, EPSON, and PUMA.

Bolt and his girlfriend Kasi Bennett welcomed their first child in May 2020. Bolt named his daughter Olympia Lightning. Moreover, Bennett also gave birth to their twins, St. Leo and Thunder, in 2021.

Share. Facebook Twitter Pinterest LinkedIn Tumblr Email
Previous ArticleLakers’ LeBron James Says “We Are Who We Are,” After Another Disappointing Loss Against The Pelicans On Sunday
Next Article Djokovic Arrest Story: Did Novak Get Arrested By The Australian Police In January 2022?