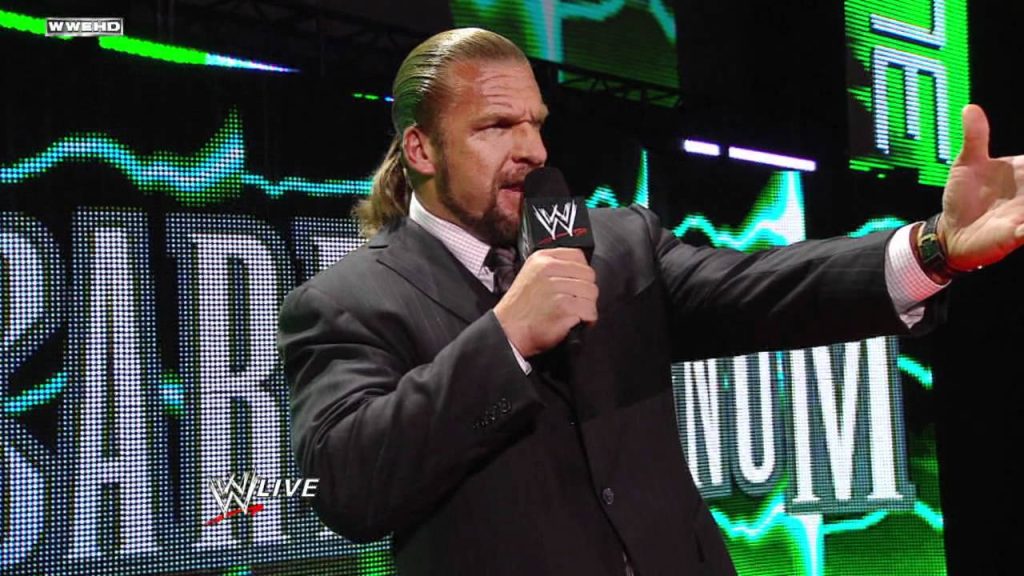 Paul Michael Levesque, popularly known for his title Triple H, is a former American pro wrestler, business executive, and actor. Triple H is among the few faces who have carried WWE’s brand over his shoulders for several eras. And the name and fame he achieved are beyond generations. However, fans generally want to know about his personal life and marriage. So, if you want to know more about Triple H’s wife and his personal life, keep reading.

Triple H made his professional wrestling debut with the International Wrestling Federation. He got to a one-year contract with World Championship Wrestling in 1994. (WCW). Terra Ryzing became his new ring moniker at the moment. In 1995, he moved from WCW to WWF. In SummerSlam, he dethroned Bob Holly to make his WWF debut.

Triple H participated in a bout with Marty Garner in one of the Superstar episodes from 1996. He was allegedly a member of The Kliq, which is thought to have impacted the WWF creative team. He joined the D-Generation X in 1997. (DX). Their advertisements were really controversial. He and the Hart family were involved in a conflict at the time that culminated in a match at WrestleMania. He became the DX’s leader following WrestleMania and developed a feud with The Rock.

Through his victory over Mankind, he captured his first WWF title. He and Steve Austin became a two-man power team in 2001. HHH won the WWE Championship at WrestleMania 18 by defeating Chris Jericho. He took over as the group’s leader in 2003 under Evolution. When the DX regrouped in 2006–2007, Triple H quickly became a fan favorite. He competed against several opponents on RAW, SmackDown, SummerSlam, and the Royal Rumble. He became the Chief Operating Officer of the WWE in 2011 (COO).

At WrestleMania 29 in April 2013, he faced Brock Lesnar, whom he eventually beat with a “Pedigree” onto the steel stairs. In the same year, he and his wife Stephanie established the evil stable “The Authority,” They set up handicap matches against any wrestlers who dared to disagree with them. He made a comeback and defeated Dean Ambrose and Roman Reigns at the 2016 Royal Rumble to win the World Heavyweight Championship, his 14th total championship. At WrestleMania 33 in April 2017, he was beaten by Seth Rollins.

Who Is Triple H Wife?

Most of the WWE superstars are known for their illustrious love lives and ofter multiple marriages. However, Triple H is not one of them; he has remained married to his in-ring love-lady and the daughter of WWE’s boss, Stephanie McMahon, since 2003. Triple H began a rivalry with Vince McMahon after he had lost the WWF Championship to him in September 1999.

Triple H did this by marrying Stephanie McMahon before her fiancé Test could and later triumphed over him at Armageddon. However, unlike Edge and Lita, Triple H and Stephanie’s love story is much more than a WWE storyline, as the couple has been married for almost two decades now. The couple has three daughters together, namely Vaughn Evelyn Levesque, Aurora Rose Levesque, and Murphy Claire Levesque.

Also, Read Top 10 Wrestlers with Most Number of Wins in WWE